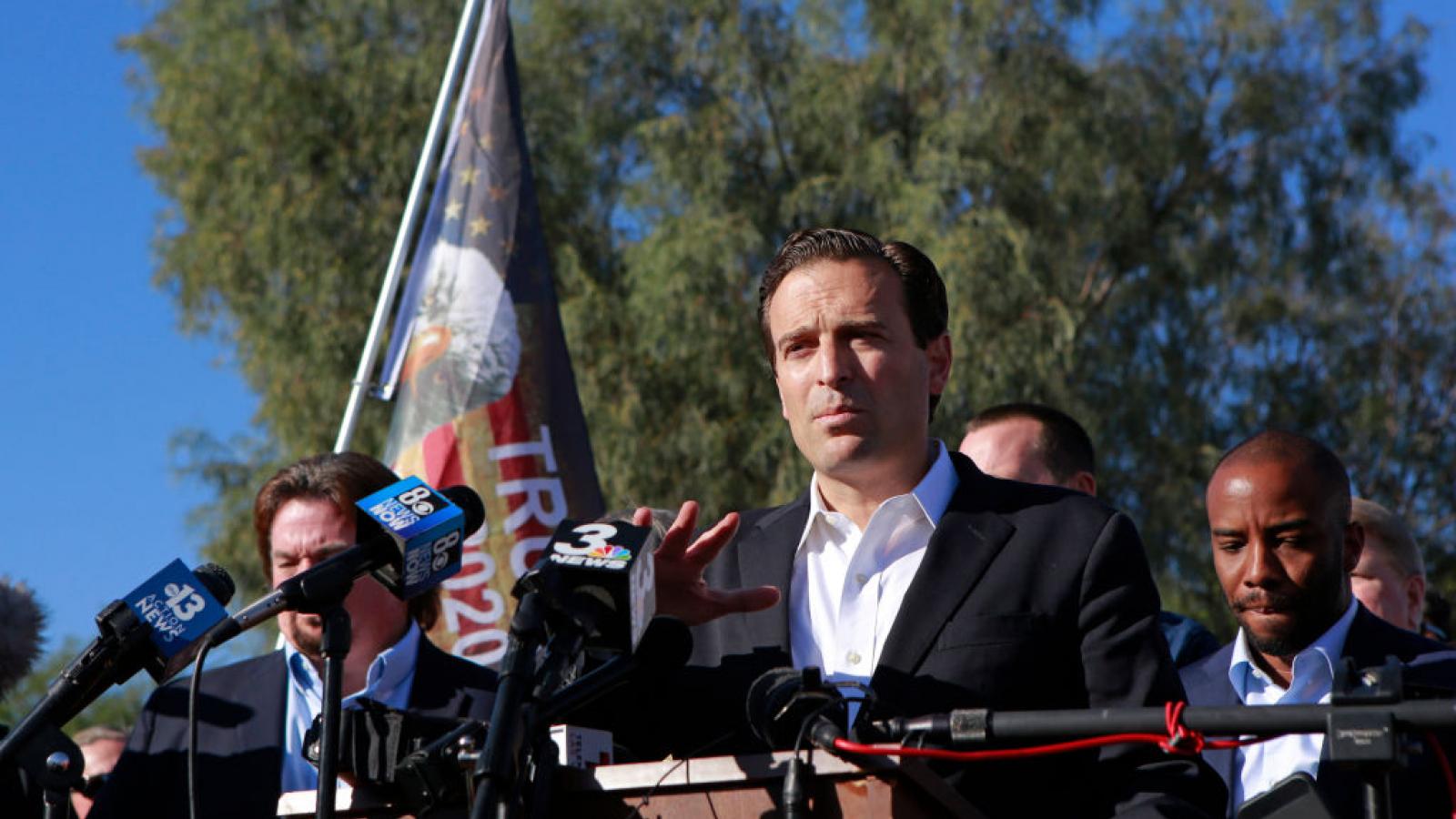 Nevada Republicans lead Democrats in the Senate race and all House District races but one, according to the most recent survey by Emerson College Polling, KLAS 8 News Now, and The Hill.

Spencer Kimball, Executive Director of Emerson College Polling, attributed the changes to Hispanic voters, a third of whom were undecided in September.

“A week from election day, a majority of Hispanic voters support Republicans Laxalt and Lombardo over their Democratic incumbent opponents, at 54% and 51% respectively,” Kimball said. “This change occurs between September and now when Cortez Masto was leading 44% to 25% with 29% undecided among Hispanics, and now trails with these voters 54% to 41%.”

Top issues for voters have remained mostly consistent since September. The economy is a priority for 46%, compared to 42% in September. “Threats to democracy” has supplanted abortion access as the second major issue, with 14% of voters saying it is a priority.

Abortion access is now the primary issue for 13% of voters, down from 18% in September. Other issues include healthcare, at 7%, and immigration, at 7%.

Democrats also trail behind opponents in the 1st, 2nd, and 3rd District races.

In the 1st Congressional District, Republican Mark Robertson leads incumbent Democrat Dina Titus by ten points, at 51%. Robertson has gained 14 points since July, while Titus has maintained a consistent 41%.

In the 2nd Congressional District, Republican candidate Mark Amodei has 58% of voter support, up from 46% in July. Democrat Elizabeth Mercedes Krause has 34%, down 2 points since July.

In the 3rd Congressional District, Republican April Becker leads by a smaller margin, holding 51% of the support compared to Democrat Susie Lee’s 47%. Becker has gained 11 points since July, and Lee has gained 5 points.

The 4th Congressional District is the only district where the Democratic candidate polled higher. Democrat Steven Horsford has 48% of voter support, while Republican Sam Peters has 45%. Both candidates have gained 6 points since July.

Most recent early voting numbers show Democrats with a 1.5% statewide lead, half of their registered voter lead, according to the Nevada Independent’s Jon Ralston.