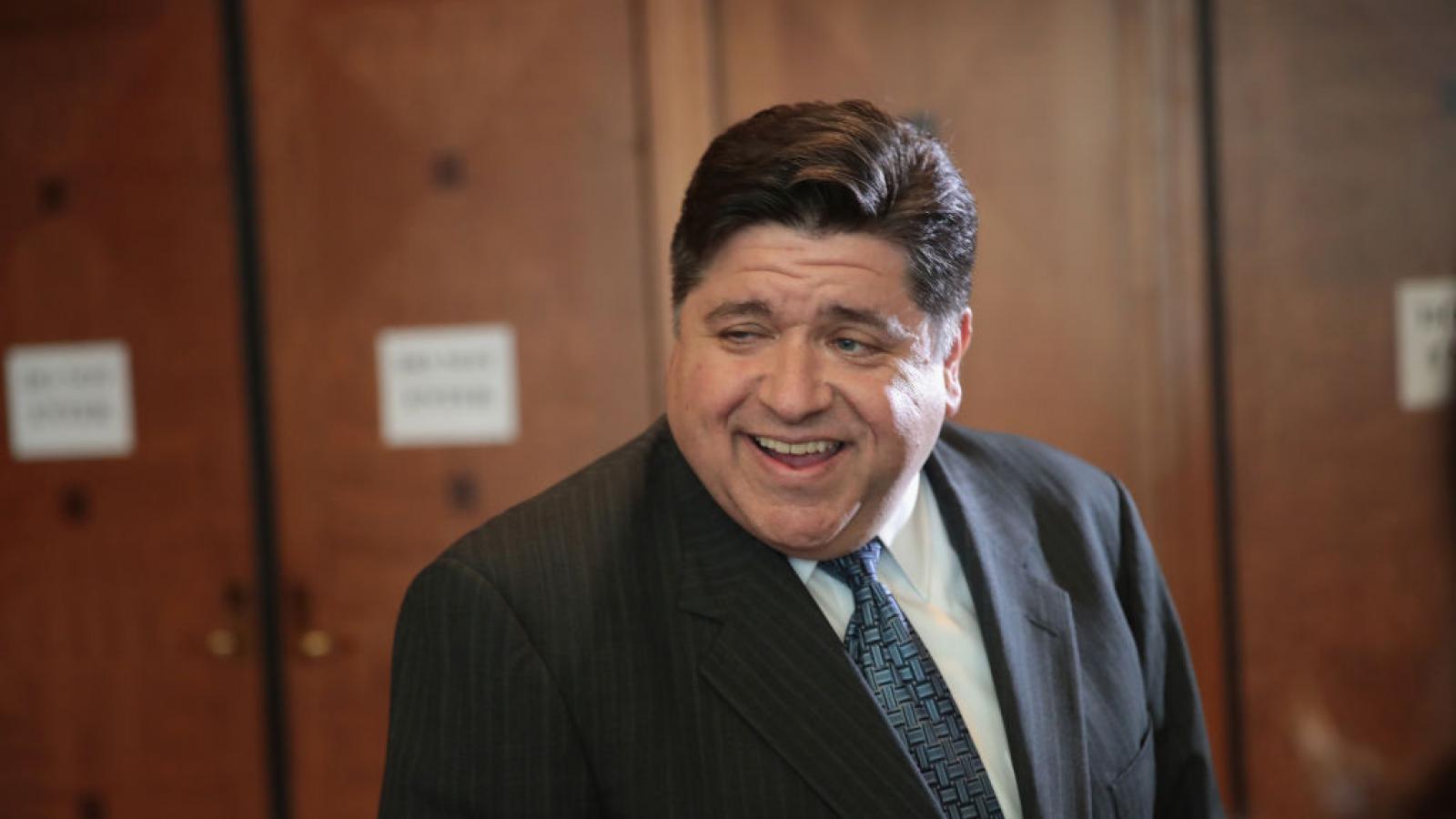 The governor took questions from the media Thursday that revolved around the federal indictment handed down against Madigan the day before.

The longtime Illinois House speaker was charged on Wednesday afternoon with 22 counts of corruption, including racketeering and bribery while he was a member of the Illinois General Assembly and a Democratic Party of Illinois chairman. Madigan lost his speakership in January 2021 and resigned from office shortly after. He was then replaced as chairman of DPI.

Pritzker was asked Thursday about speaking with federal investigators back in February at his home.

"They wanted to talk about any interactions, and I was happy to cooperate and answer any of their questions," Pritzker said. "I have answered all of them in fact, and if you want more detail about what those questions were I would refer you to the U.S. Attorney's office."

The governor is mentioned in the indictment and according to federal prosecutors, Madigan was to speak with Pritzker in person and instruct him to make certain appointments to state boards.

Pritzker said the last time he spoke with Madigan was on March 1, but Pritzker says the conversation was unrelated to the recent events.

"On March 1, I called to let him know that we would be making changes at the Illinois Arts Council," Pritzker said.

Madigan's wife, Shirley Madigan, is chairman of the Illinois Arts Council. Message to the council's executive director were not returned.

Pritzker was asked if he was ever instructed by Madigan or had any conversations with the former speaker about offering Solis a job. Pritzker responded quickly with a "no."

The governor's office released a statement regarding the incident.

"When I ran for office, I made clear that I would be beholden to no one, and that I would serve the best interests of the people of Illinois," the statement reads. "For the past three years, my administration has made clear that such abuses will not be tolerated, and we've tightened our ethics laws. I will continue to work with the General Assembly to restore the public's trust."