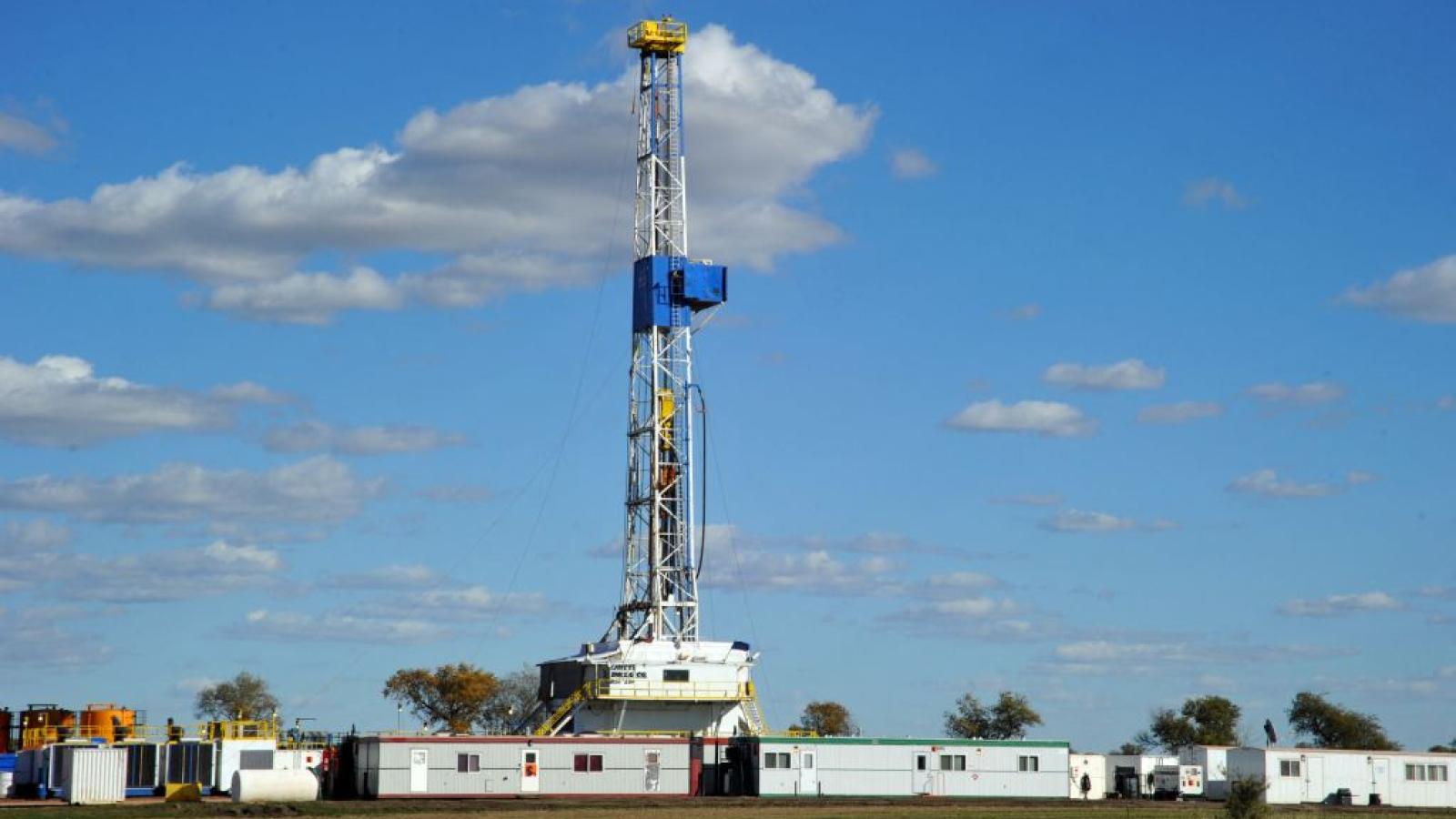 The federal government has resumed offering oil and gas lease sales on federal lands, but the announcement has received a less than enthusiastic response from an oil industry representative in Wyoming.

The Bureau of Land Management posted notices for resumed lease sales earlier this month after the Biden administration's moratorium on the lease sales was struck down by a federal judge.

The acreage available for lease is 80% less than what the federal government was initially evaluating for potential leasing, and the agency has also increased royalty fees that oil and gas developers will have to pay.

"From our perspective, the announcement leaves a lot to be desired," Pete Obermueller, president of the Petroleum Association of Wyoming, told The Center Square. "They did the bare minimum that they could do and comply with the law. They haven't complied with the law for five consecutive quarters."

The federal Mineral Leasing Act requires the federal government to hold lease sales quarterly, but the Biden administration has claimed that it has discretion to hold the sales.

"We don't believe that is true and we are litigating that in federal court," Obermueller alos said, pointing out the administration's failure to hold the lease sales for five quarters has cost Wyoming K-12 education an estimated $47 million in lost tax revenues.

The 144,000 acres that will be open for lease sales are also a "dramatic decline" compared to previous auctions, according to Obermueller.

The BLM's announcement also included a increased royalty rates from 12.5% to 18.75%.

In Wyoming there are currently 12,000 oil and gas leases on federal government land, and "a little over 7,000 of those have production on them currently," Obermueller said.

The White House claim that many of the leases are unused is misleading, Obermueller argues.

In Wyoming, 2,000 leases cannot be used because they are held up in litigation with environmental groups, he also says.

"Secondly, when you get a lease, that is just the first step," he said. "You pay for the lease and you pay annually to hold the lease. And during the time, the operator pays the federal government to do the environmental analysis required by law."

But those environmental reviews can take years to complete.

"We just completed one in Wyoming, a large one called the Converse County Project," he said. "It took seven years to complete. You can't take a permit to drill until after that environmental process is complete."

Obermueller added that the industry is dealing with "an openly hostile federal government to new operations in Wyoming."