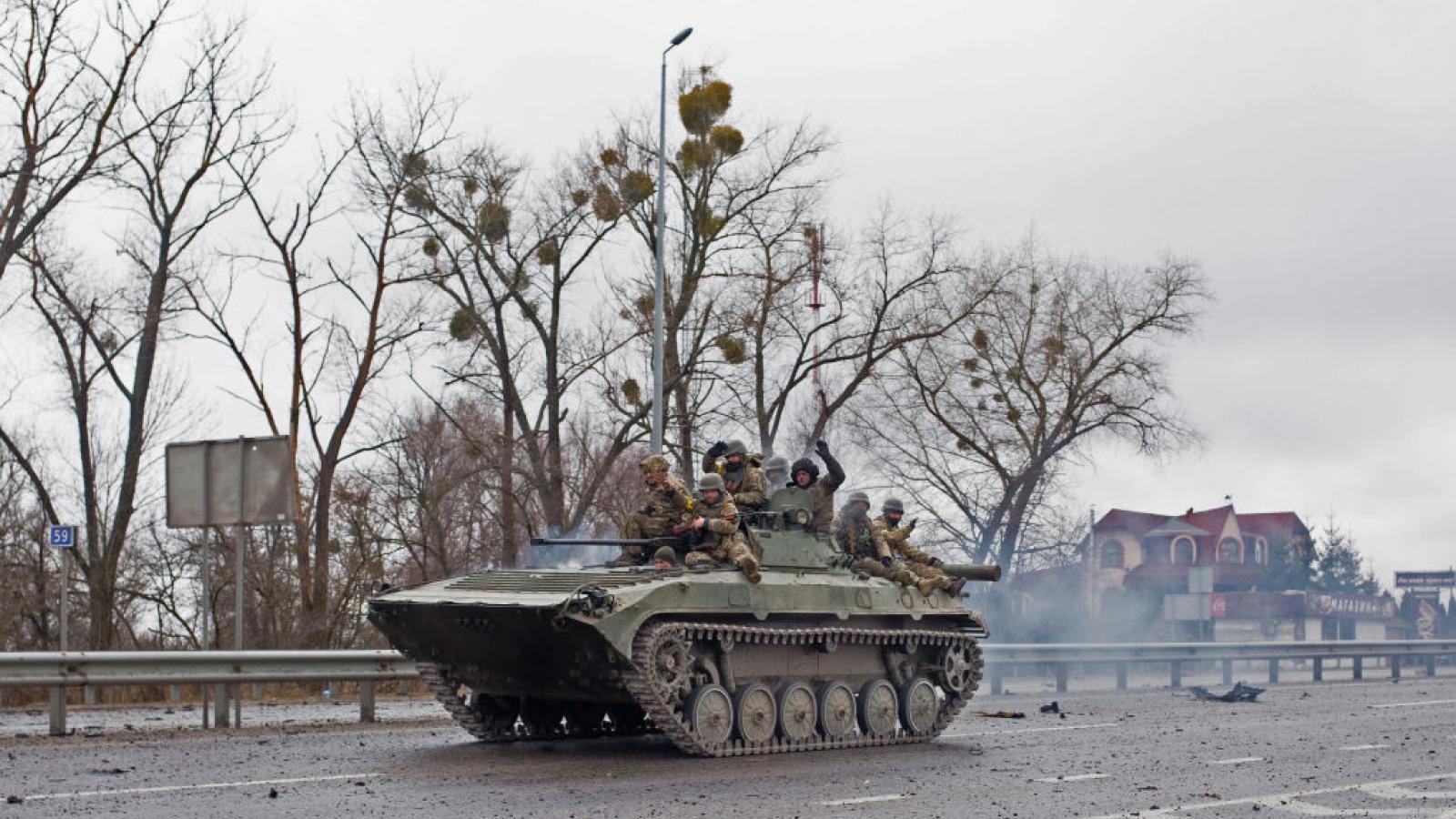 The war in Ukraine is affecting wheat futures prices on the Chicago Board of Trade. Wheat futures dropped significantly in the first week of March, making the grain cost prohibitive for future buyers, according to a report by Reuters. Ukrainian ports were closed because of fighting. However, analysts observed Russian ports are still moving a lot of wheat.

Russia is the largest wheat producer in the world. Ukraine is also a leading wheat producer and exporter. Together Russia and Ukraine produce a quarter of world wheat exports, Bloomberg News reported. Most of their exported wheat goes to Africa, where Egypt is the biggest buyer.

Global supplies of wheat are already tight. The price for Illinois wheat – which is harvested in June - will benefit from the world situation, Dougherty said.

Illinois farmers will have opportunities to get higher prices, he noted

“We don’t want to gloat over people in a war zone, but, yes, this is beneficial for Southern Illinois wheat producers – to the extent that they have not priced that crop yet,” Dougherty said.

In Illinois and in the Midwest, winter wheat is a double crop, grown in conjunction with soybeans. In the fall, after soybeans are harvested, farmers plant wheat right behind the soybeans. The wheat overwinters. Then in March, it starts growing again. The wheat is harvested in June.

Illinois wheat is grown to make flour. Europeans, however, rely on wheat to feed livestock.

“Illinois wheat goes to local milling facilities. That wheat is blended in with other kinds of wheat to make crackers and all sorts of things that are made out of flour,” Dougherty said.

The bad news for consumers is that strong commodity prices mean products like bread, cookies, pasta and pastries will be affected by inflation.

“Those prices are going to go up,” Dougherty said.

Markets will adjust in response, he said.

“The first round in the price increases of wheat will be felt in the portion of the world that is feeding wheat to livestock,” he said. “They will back away from feeding it to livestock. And we will see what happens after that.”

A robust supply of corn and wheat and profits from last year's above average harvests will mitigate the price impacts this year. Plants that buy wheat to make flour, livestock producers that use wheat for animal feed – -they will adjust and they will look for other sources.

Consumers will also adjust, Dougherty said. If bread gets expensive, consumers will eat less bread and more of other things.

“The price increases will be felt for the remainder of this year – at most,” Dougherty said.