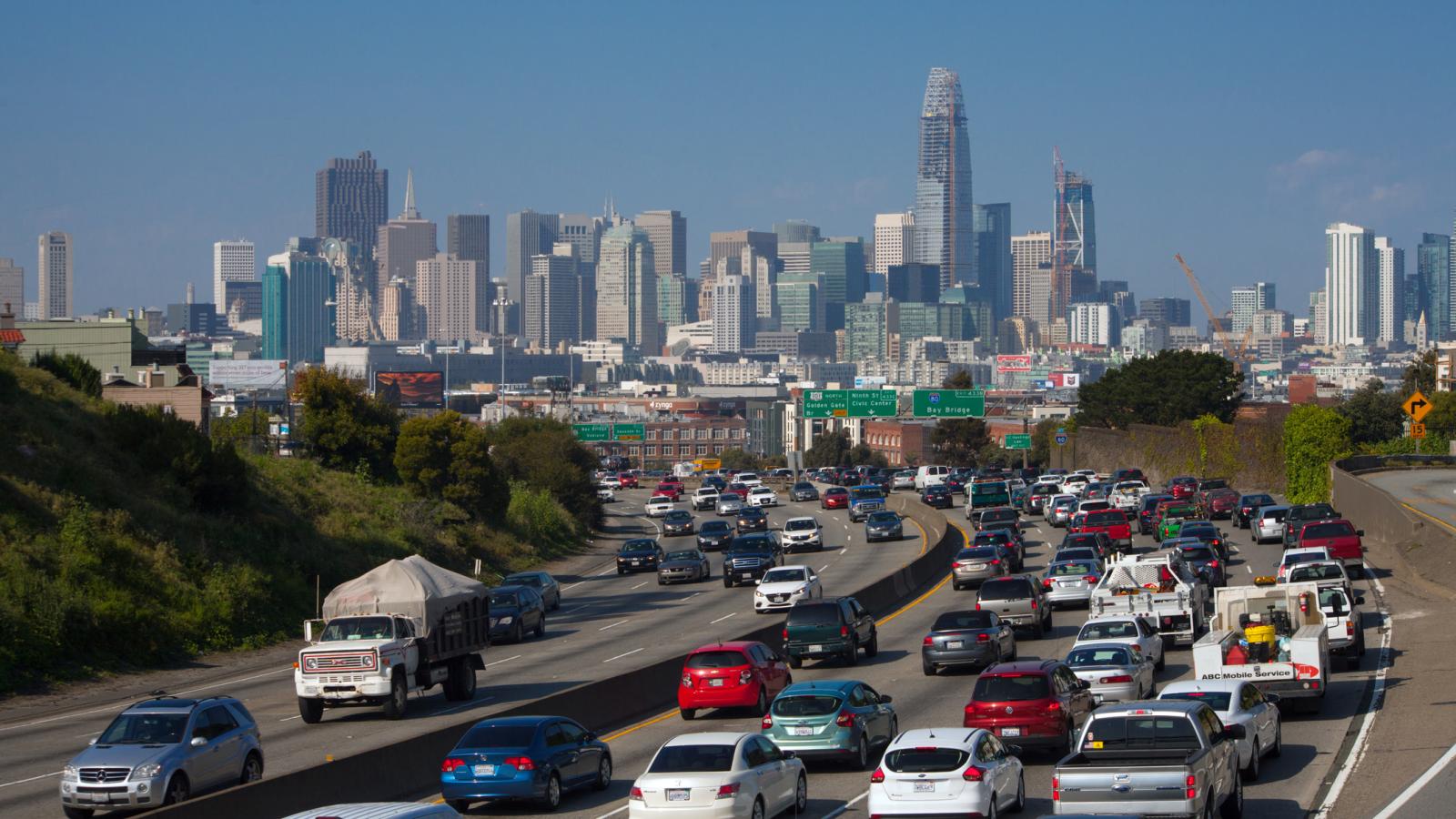 A highway in San Francisco, Calif.
(Lightvision, LLC/Getty)
By The Center Square Staff

The program, dubbed the Guaranteed Income for Trans People (GIFT), will provide 55, low-income transgender city residents with $1,200 each month for up to 18 months. The pilot program is the first of its kind for trans individuals in the city, though San Francisco has launched several other programs in recent years.

“Our Guaranteed Income Programs allow us to help our residents when they need it most as part of our City’s economic recovery and our commitment to creating a more just city for all,” Mayor London Breed said in a statement. “We know that our trans communities experience much higher rates of poverty and discrimination, so this program will target support to lift individuals in this community up. We will keep building on programs like this to provide those in the greatest need with the financial resources and services to help them thrive.”

According to the 2015 U.S. Trans Survey, 33% of trans Californians were living in poverty, a rate that was higher than the general population’s poverty rate of 12%. City officials said the individuals selected for the program will receive temporary income and “wrap-around direct services” like gender affirming health care, case management and financial coaching.

The program was included in the city’s latest budget and is budgeted for $3 million per year, according to the mayor’s office.

The GIFT program will be the third guaranteed income framework the city has launched in recent years. In 2020, the city launched a program to offer $1,000 monthly payments to qualifying pregnant people who were Black or Pacific Islander starting in the first trimester and lasting through two years postpartum. Then, in 2021, the city launched a pilot program to offer $1,000 monthly payments for up to 18 months to San Francisco artists impacted by the pandemic.

Applications for the GIFT program are being accepted now through Dec. 15.

San Francisco is not the only city in California rolling out the program. Earlier this year, the Los Angeles Times reported that city of Palm Springs opted to allocate $200,000 for a guaranteed income pilot program for transgender and nonbinary residents.