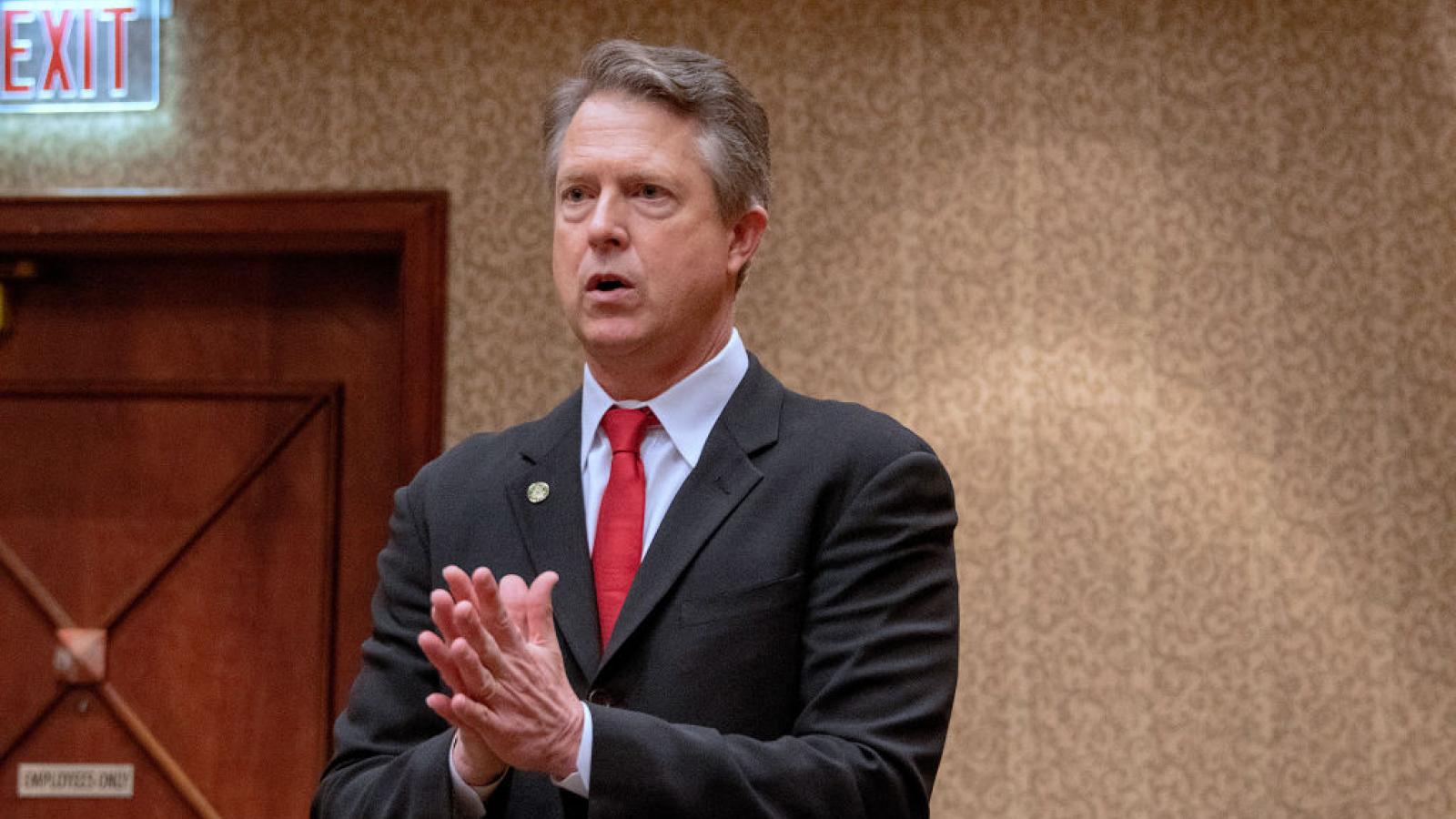 U.S. Sen. Roger Marshall has introduced two bills to restrain the Internal Revenue Service ahead of the agency's planned expansion.

Marshall, R-Kansas, filed the Preventing Frivolous Actions by IRS Agents Act, which would allow taxpayers making less than $400,000 annually who were wrongly subjected to failed IRS audits or legal actions to collect compensation for costs associated with the audit or legal action.

"Defending a frivolous audit is expensive and the IRS should pay the bill, not innocent Americans who were wrongly targeted by an overzealous federal accountant," Marshall, a physician, said in a statement.

The senator introduced another bill to force the IRS to sell off about $700,000 worth of ammunition.

"This ammo must be sold before federal law enforcement can potentially use it to threaten and oppress citizens," Marshall said.

The Inflation Reduction Act would add $78 billion to the IRS. A treasury report from May 2021 projects that type of investment in the IRS would mean 86,852 more FTEs but doesn't specify how those jobs would be allocated.

IRS Criminal Investigation is the sixth largest law enforcement agency in the U.S.

IRS Criminal Investigation has 3,000 employees, and 2,100 are special agents, according to the IRS. Only special agents carry firearms, Pachner said.

Investigations include "currency violations, tax-related identity theft fraud, and terrorist financing that adversely affects tax administration," according to the agency.

The IRS completed 2,766 criminal investigations in 2021, according to agency records.