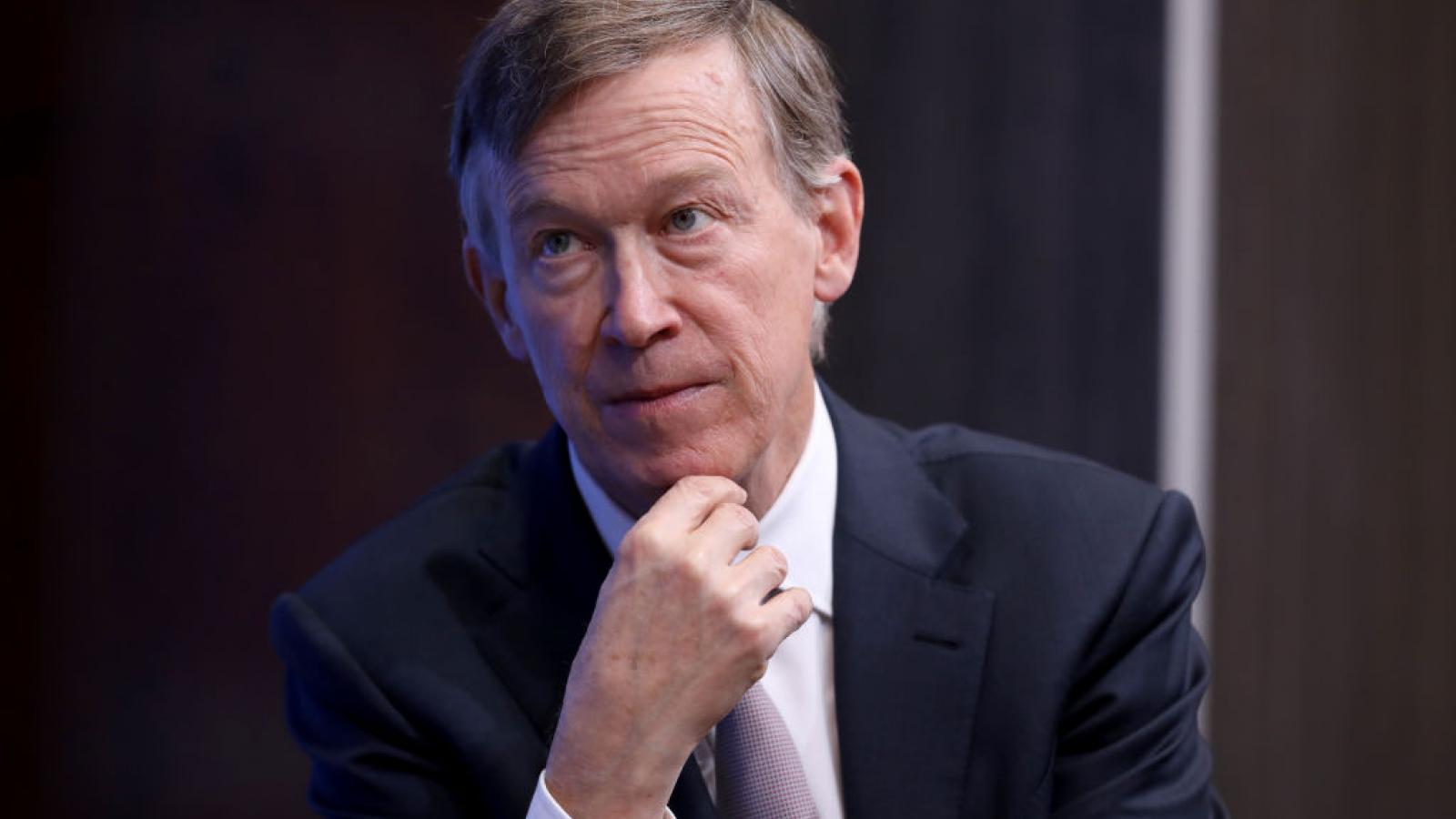 Sens. John Hickenlooper and Michael Bennet, both Democrats representing Colorado, met with the head of the U.S. Air Force on Tuesday to push for keeping the U.S. Space Command's headquarters in their state.

The meeting comes after the release of a report by the Department of Defense’s Office of Inspector General into the Trump administration's planned move of the headquarters to Huntsville, Ala. The report found that the administration “complied with law and policy” in the process of making the decision, though it also recommended that senior Air Force officials review the concerns of military personnel as they pertain to Space Command’s ability to reach “full operational capacity.”

“Space Command must remain in Colorado,” the two senators said in a joint statement Tuesday after meeting with Air Force Secretary Frank Kendall.

“The previous administration’s untested basing process for U.S. Space Command lacked transparency and ignored national security and cost concerns,” the statement said. “Chief among these concerns is the ability to reach Full Operational Capability as soon as possible.”

Colorado was one of six states that were finalists to host Space Command's permanent headquarters when then-President Donald Trump reactivated the battalion in August 2019. Space Command has been temporarily headquartered at Peterson Air Force Base in Colorado Springs.

The administration's January 2021 announcement to move the headquarters to Alabama drew criticism from Colorado officials who alleged the move was politically motivated.

Bennet and Hickenlooper continued in their statement that “national security must be the key consideration for selecting a permanent headquarters.”

“As Vladimir Putin continues to wage war on Ukraine, and China expands its influence in space, we cannot afford to delay FOC at Space Command,” they said. “Relocating the mission will only serve our adversaries.”