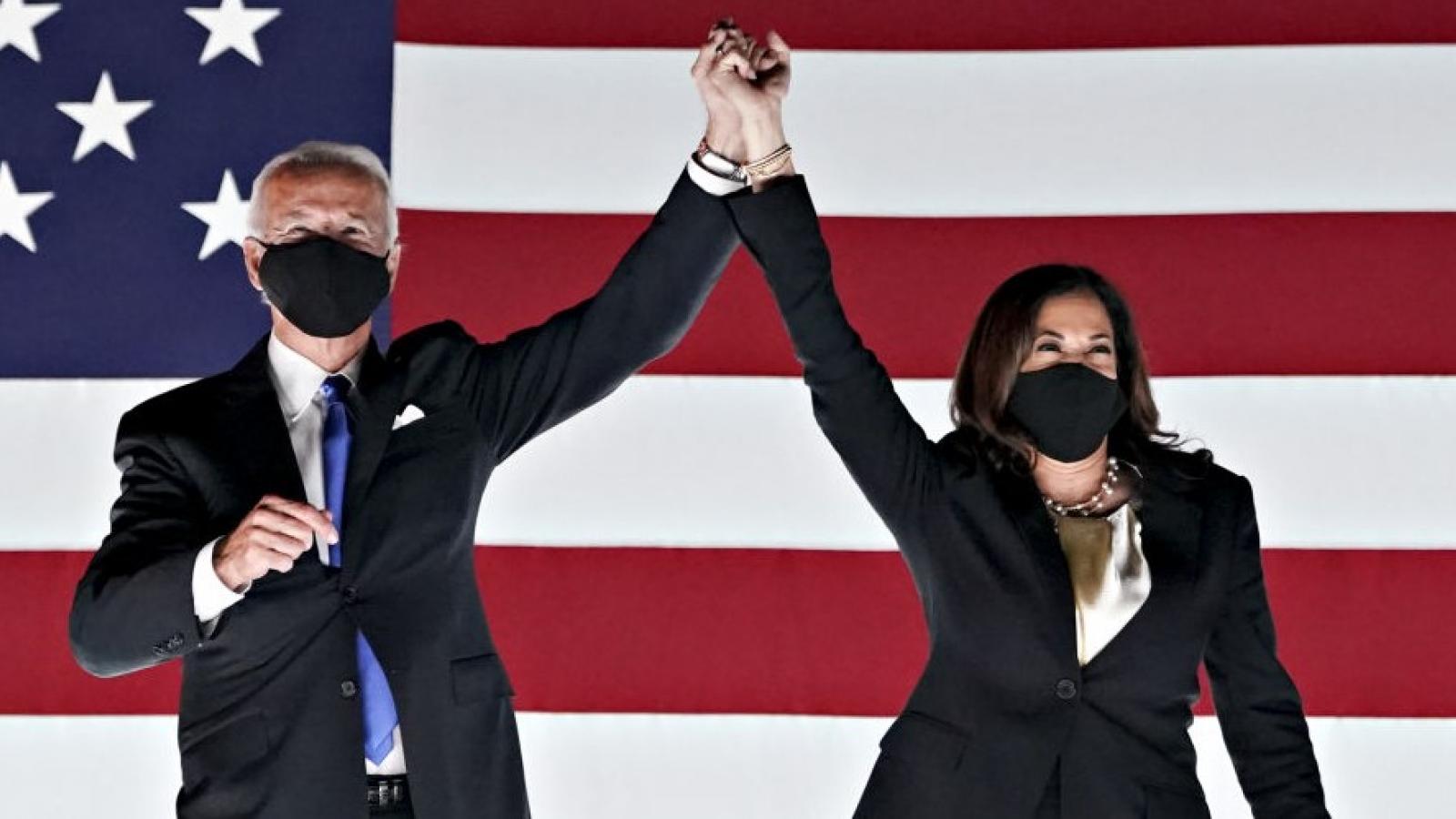 Friday's filing in U.S. District Court for the Western District of Louisiana comes after the issuance of final guidance on the mandate from the U.S. Centers for Medicare & Medicaid (CMS), arguing the guidance is an action that is reviewable.

The U.S. Supreme Court ruled by 5-4 vote Jan. 13 against the original Louisiana challenge to the mandate and a similar Missouri filing.

"We are renewing a challenge to the CMS vaccine mandate in court so Tennessee health care workers have the right to private health care decisions,” Lee said. “While this mandate represents the worst of federal overreach, it also threatens our ability to staff facilities and provide care for the elderly, disabled and other high-priority populations."

The 16 states in the new case argue the COVID-19 omicron variant has caused health care staffing issues that will be multiplied by a vaccination mandate.