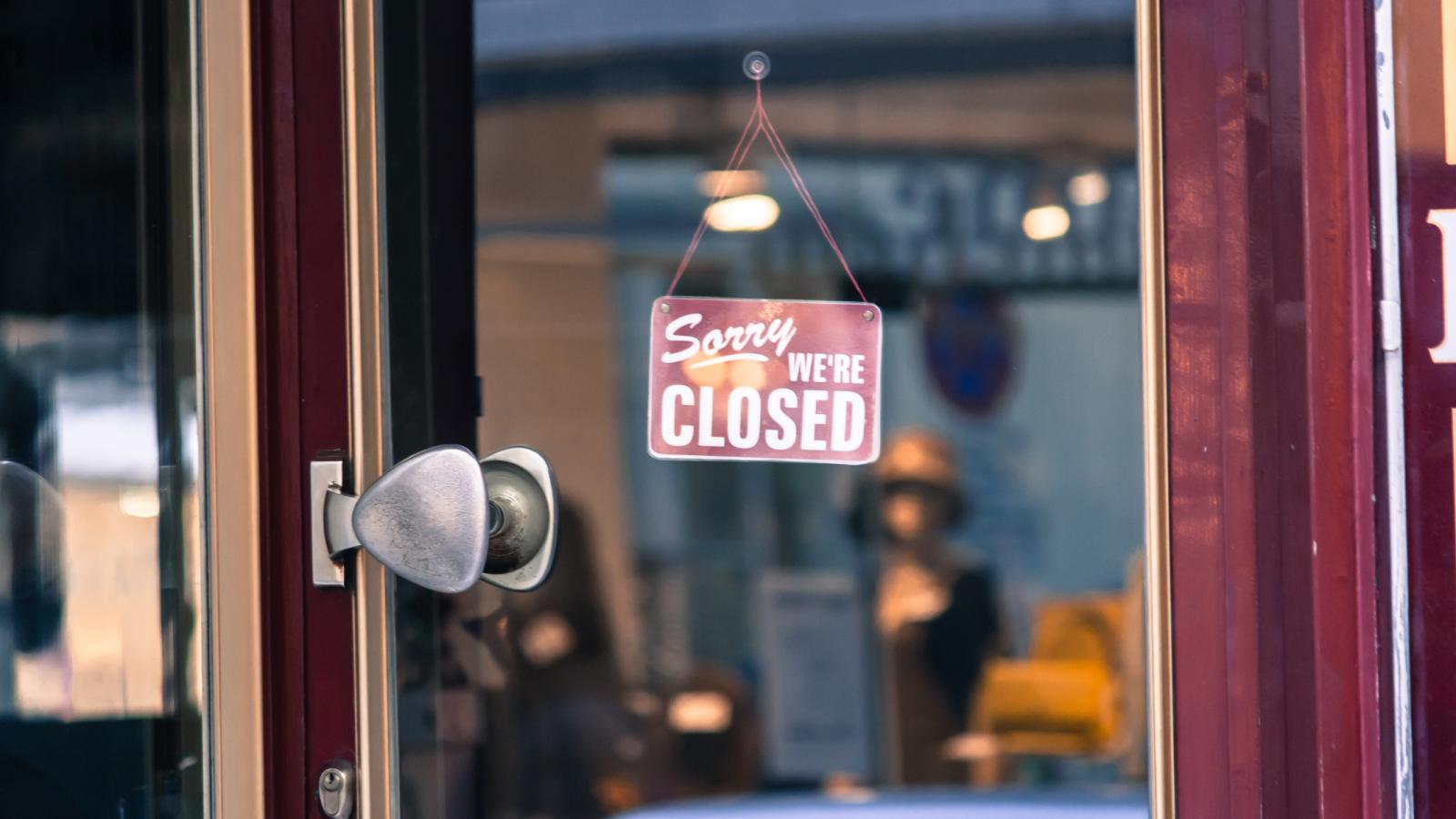 As inflation continues to soar, small businesses are growing increasingly worried about their ability to survive in this economy.

A poll from NEXT Insurance found that a third of small businesses have considered shutting their doors amid difficult economic conditions.

“According to a new survey by NEXT Insurance, small business owners across the United States are frustrated and stressed about inflation and the state of the economy,” the group said. “More than one-third have considered shutting down in the last 12 months. As prices continue to rise and supply chains continue to falter, many small business owners have been forced to work longer hours, raise prices, and even cut their own salaries just to stay afloat, our survey found. And a majority of small business owners believe the pain isn’t over.”

Consumer prices have risen at the highest level in decades, forcing businesses to raise prices and wages. A recent Federal Reserve report confirmed that businesses are feeling the pain, and that it isn’t going away anytime soon.

"Inflationary pressures remained strong since the last report, with firms continuing to pass swiftly rising input costs through to customers," the Fed said in its “Beige Book” report. Firms in most Districts expected inflationary pressures to continue over the coming months."

“Small business owners, Main Street entrepreneurs and their employees are getting hammered by rapidly-rising prices,” Small Business & Entrepreneurship Council (SBE Council) president & CEO Karen Kerrigan said. “Policies need to be providing as much relief as possible to dig the economy out of this mess. That means a full reversal of the burdensome regulatory and tax policies advanced and being pursued by President Biden that have created massive uncertainty and are driving costs higher. The longer this inflation mess goes on, the harder it will be to dig out of.”

“Even worse, 39% of SMBs report that they only have 1 month or less of cash reserves – a 10% jump over last month,” Alignable said.