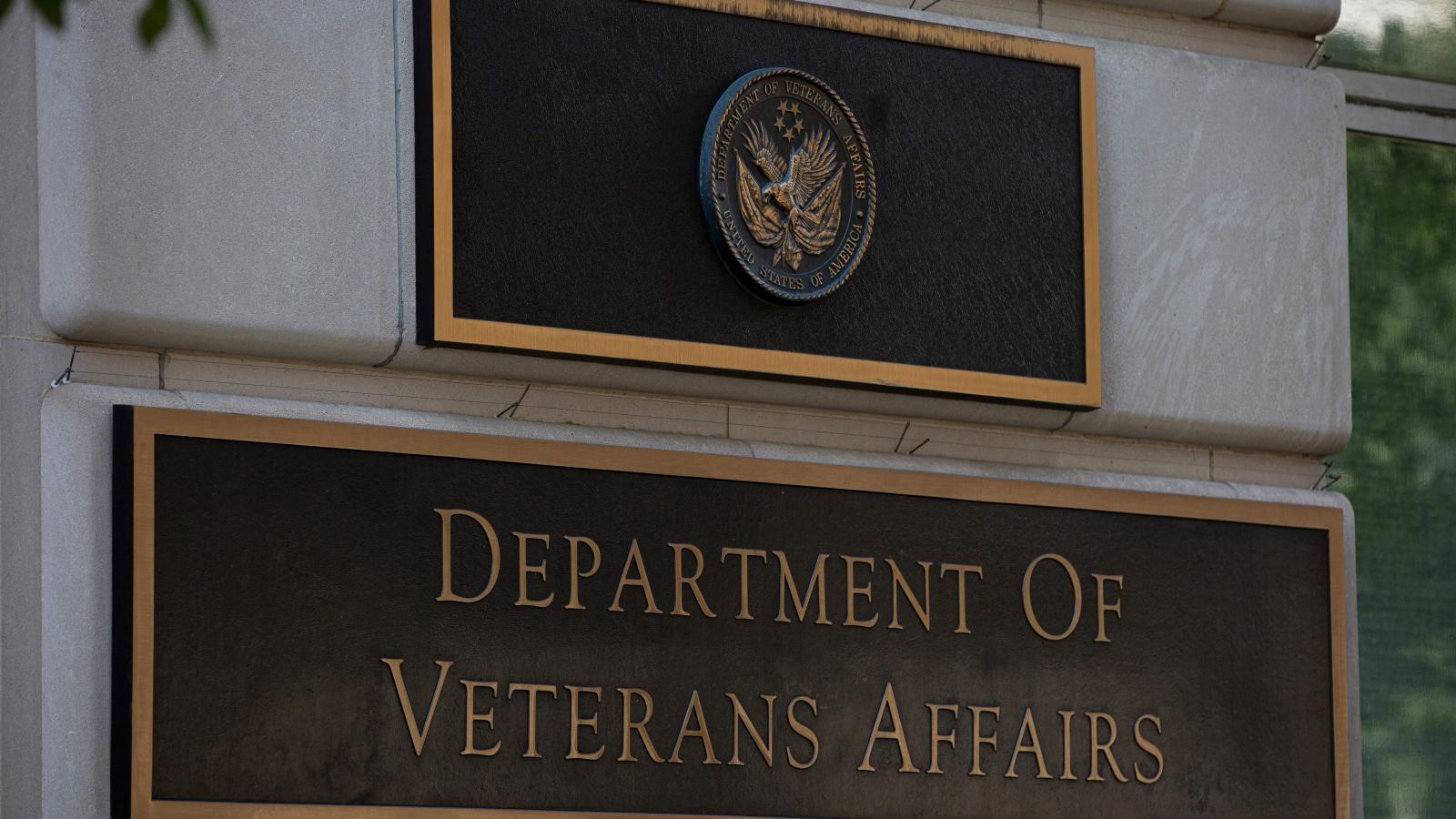 A military and veterans coalition is calling on Congress to designate the Sunday after Veteran’s Day as National Warrior Call Day after thousands across the country participated in an effort to express support for U.S. service members and veterans.

They hope that after members of Congress return on Nov. 14, they will adopt a resolution to retroactively confirm Nov. 13 as National Warrior Call Day and that it will eventually be commemorated in the years to come by Congress.

National Warrior Call Day was created to serve as a reminder to Americans to call someone they know, either currently serving in the U.S. military or a veteran, to ask how they are doing, let them know they are appreciated and potentially offer help if they sense they are struggling. It was also created to raise awareness and expand prevention efforts to combat suicide.

The coalition is calling on Congress to commemorate the Sunday after Veteran’s Day as National Warrior Call Day, which this year was Nov. 13.

On Sunday, a coalition led by the Troops First Foundation, including 50 military and veterans groups, over 25 Medal of Honor recipients and former leaders of the U.S. Department of Veterans Affairs, as well as Americans nationwide continued their advocacy efforts to help U.S. servicemen and women and veterans.

Their efforts continue after the suicide rate for active-duty service members is at its highest levels. Among active-duty Army soldiers, it was the highest last year that it’s ever been in nearly a century, according to Pentagon data.

Part of the reason, the coalition notes, is “the rapid unraveling of Afghanistan” that “spurred anguish and frustration among 700,000 service members who served there.”

According to Pentagon data, more U.S. veterans have died by suicide in the past 10 years than those who died in combat in the Vietnam War. After adjusting for sex and age, the rate of veteran suicides is far higher than the rate among all U.S. adults, Medal of Honor recipients pointed out in a letter to members of Congress last month.

While data released by the U.S. Department of Veteran’s Affairs appears to indicate a decline in suicide rates among veterans, Troops First COO and Warrior Call Chair Frank Larkin has questioned the completeness of the data. He told The Center Square, “the deaths of many veterans may not be counted as suicides in certain instances in which self-harm plays a critical role. These include deaths due to addiction, drug overdoses or alcohol-induced incidents. While not strictly defined as suicide, these types of death are a statistical grey area.”

Larkin, a former Navy SEAL and the 40th U.S. Senate Sergeant at Arms, lost his Navy SEAL son to suicide.

Making a call to a veteran or service member could save a life, Larkin said.

The coalition earlier this year called on Congress to designate the National Warrior Call Day around the time the new National Suicide Prevention Lifeline was launched, enabling those in a crisis to dial 988 (and press 1).

"Whatever the causes of veteran suicides, including mental health issues, traumatic brain injury or addiction, we know from extensive research that social isolation is 'arguably the strongest and most reliable predictor of suicidal ideation, [suicide] attempts and lethal suicidal behavior,' according to the VA,” Larkin added. “National efforts like Warrior Call, which calls on all Americans to connect with service members and veterans, are essential in ending isolation and putting them on a path toward healing."

The coalition explains, “Connectivity is key to reversing the tragic suicide trends among military members. Isolation – emotionally, psychologically, physically or some combination – is a precursor to suicidal thoughts. Time is of the essence to make these connections.”

Roughly two-thirds of veterans who’ve committed suicide were terribly disconnected and had no contact with the VA’s network of services and support, the VA found.

According to a 2020 U.S. Pentagon annual report, in the last five years the suicide rate among active-duty service members increased from 20.3 per 100,000 in 2015 to 28.7 per 100,000 in 2020. The numbers were so startling that Defense Secretary Lloyd Austin ordered an independent panel be created to review active-duty suicides occurring on U.S. military bases. The committee’s findings and recommendations are due to Congress by Feb. 18, 2023.

Among post-9/11 war veterans and active-duty service members between ages 18 and 34, the suicide rate is 2.5 times that of all civilians, the coalition points out.

According to a recent Brown University report, researchers estimated “30,177 active duty personnel and veterans of the post 9/11 wars have died by suicide, significantly more than the 7,057 service members killed in post-9/11 war operations.”