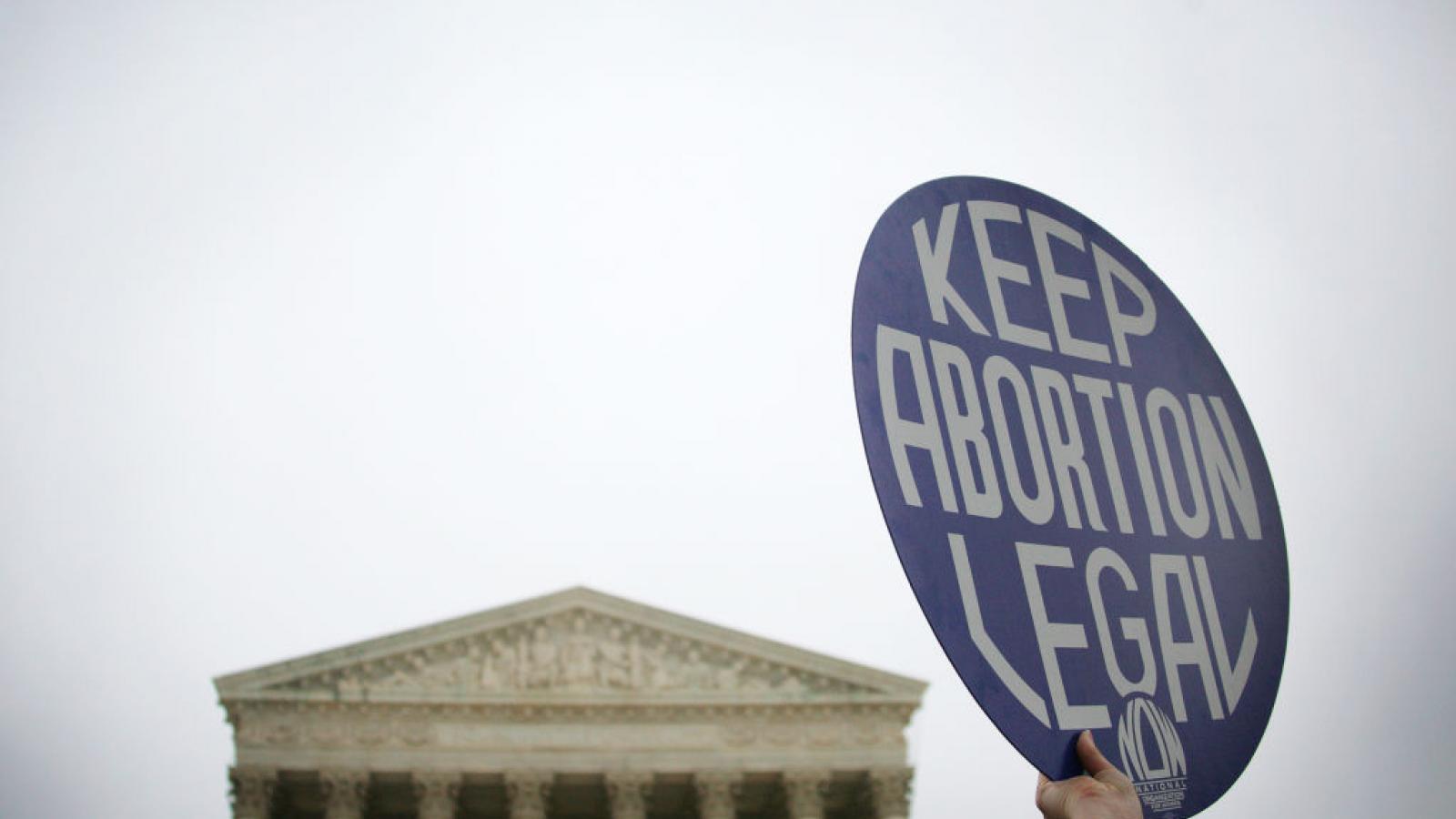 Attorney General Bob Ferguson Monday called on Washington state’s medical licensing authorities to publicly state that they will not disqualify health care providers from practicing in the state solely because they have performed abortions in states where it has become illegal.

The announcement anticipates a possible overturn of Roe v. Wade, the 1973 U.S. Supreme Court decision affirming that the U.S. Constitution guarantees a woman’s right to seek an abortion.

The reversal would allow states to decide the question for themselves.

“Now is the time to send a clear message that Washington welcomes health care providers from other states who come here to provide medically appropriate care that may be criminalized where they currently practice,” Ferguson said in a statement.

Having a criminal conviction can lead to authorities to deny medical licensing in Washington. Ferguson asked leaders of the four agencies to use discretion in cases where incoming providers may have been convicted or disciplined related to illegal abortion services, provided that they are otherwise qualified.

Stephanie Mason, public information officer for the Washington Medical Commission, told The Center Square that "WMC is committed to upholding state law in any future complaints as it does with every current complaint. As always the WMC will exercise discretion as the AG noted in his letter. Doctors who meet Washington’s standard of care are not barred from practicing in Washington."

She added that "the standards established by the United States Supreme Court in Roe and Casey" currently "remain in place, along with the standards set forth by the Washington State Legislature in RCW 9.02.110 and RCW 18.130.180(18)."

The other agencies that Ferguson addressed did not reply requests for comment.

Trigger laws in 13 states would immediately criminalize the provision the provision of abortion with few exceptions. Abortion protections are constitutionally prohibited in three states.

A total of 26 states are likely to ban many abortions in the absence of Roe vs. Wade according to the Guttmacher Institute, a research and policy organization focused on reproductive rights.

Abortion has been legal in Washington since 1970.