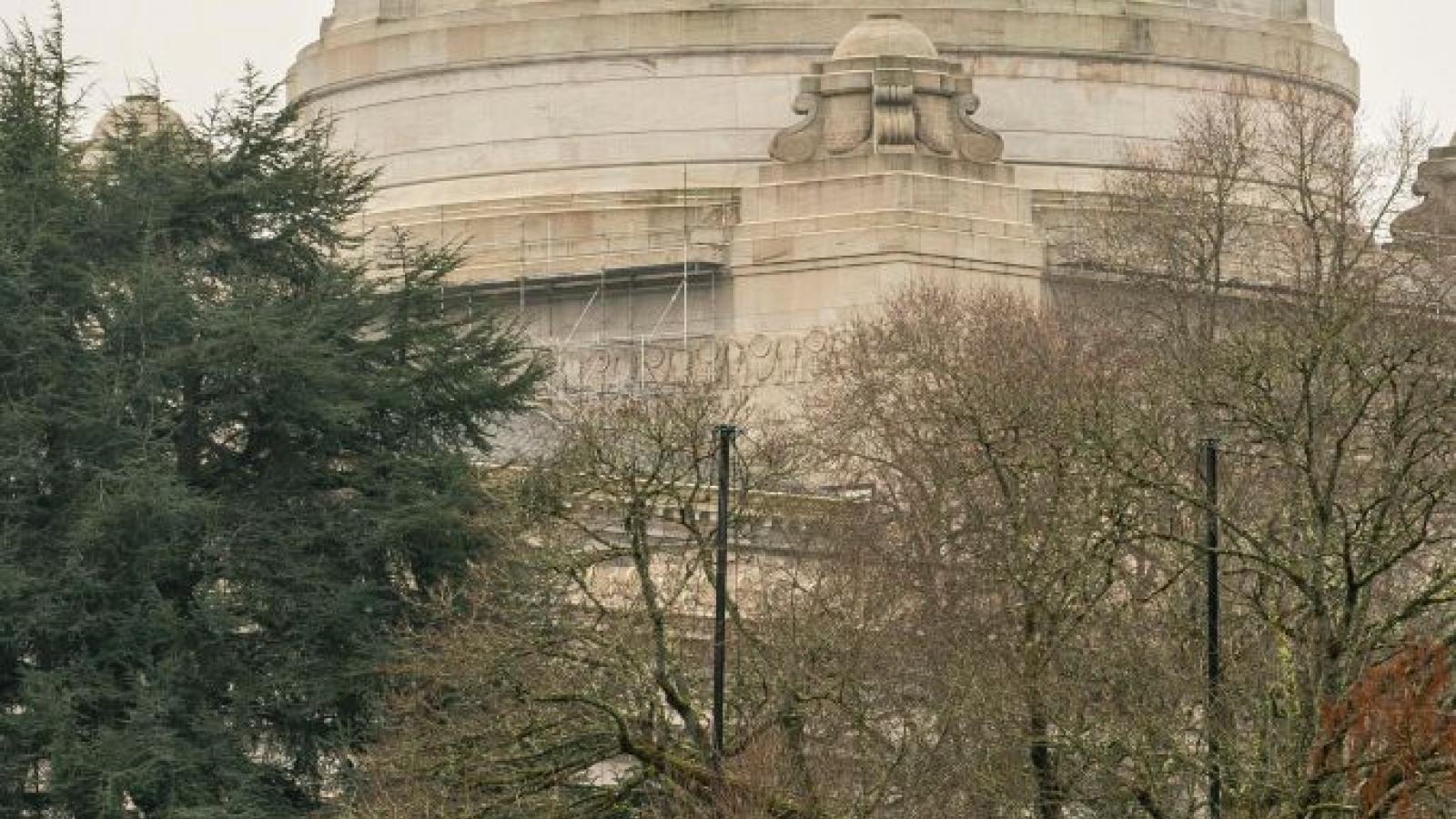 If you look at the map of the United States included in the Reason Foundation’s recent analysis of public pension systems, you’ll see that Washington is the only state colored dark green, indicating its pension funded ratio is more than 100%.

That’s good news for the Evergreen State in a study that finds total unfunded liabilities for state-run pension systems across the country would rise to $$1.3 trillion assuming a -6% rate of return for the fiscal year.

That translates into a funded ratio of state pensions, which are the assets available to pay for the retired benefits promised to workers, falling from 85% in 2021 to 75% in 2022.

The forecast, produced by the Reason Foundation's Pension Integrity Project, estimates that -6% returns on investment this year would see that figure shrink to $7.21 billion, and $560 million assuming -12% returns.

“Washington is the only state on our forecaster that will maintain over a 100% funded ratio under our -12% investment return scenario,” Reason policy analyst Ryan Frost said.

Even with a rate of return of -6% and -12%, Washington’s public pension system would still be funded at a rate of 107% and 101%, respectively, per the Reason Foundation Study.

“There are a few reasons for this,” Frost said. “One, is the exceptional funding level of its law enforcement officers and firefighters plan.”

The Law Enforcement Officers’ and Fire Fighters’ Plan 2, serving more than 19,000 active and retired members, is more than fully funded.

During this year’s legislative session, lawmakers passed and Gov. Jay Inslee signed House Bill 1701 providing a lump sum benefit of $100 a month of service for current retirees and a gradually increasing retirement benefit multiplier from 2% to 2.5% for 15 to 25 years of service for new members.

“Second, the state was a leader on pension reform going all the way back to 1977 when they closed their ‘Plans 1' and opened the new ‘Plans 2,” Frost said. “The new plans had 50/50 cost sharing between taxpayers and the pension plans’ employees, did not promise overly generous benefits, and made it a priority to fully fund the plans by paying their required costs every year.”

“The state also began offering hybrid plans to its public employees and teachers in the late 90s, further lowering the risk in the pension systems while benefiting short-term employees with a more portable pension benefit option,” Frost said.

Washington was one of the first states to introduce a combination defined benefit and defined contribution plan designed to allow members to take advantage of the economic boom in the 1990s, including the strong stock market, and provide more member choice in retirement planning.

The first hybrid TRS Plan 3, designed to be roughly equivalent in value to Plans 2, opened in 1996.

“A lot of little things have added up,” Frost said regarding Washington’s pension funded ratio.

According to the Washington State Department of Retirement Systems, there are eight state-administered public retirement systems for state and local government employees, with 15 different plans within those systems. These systems serve more than 840,000 current and former public employees.