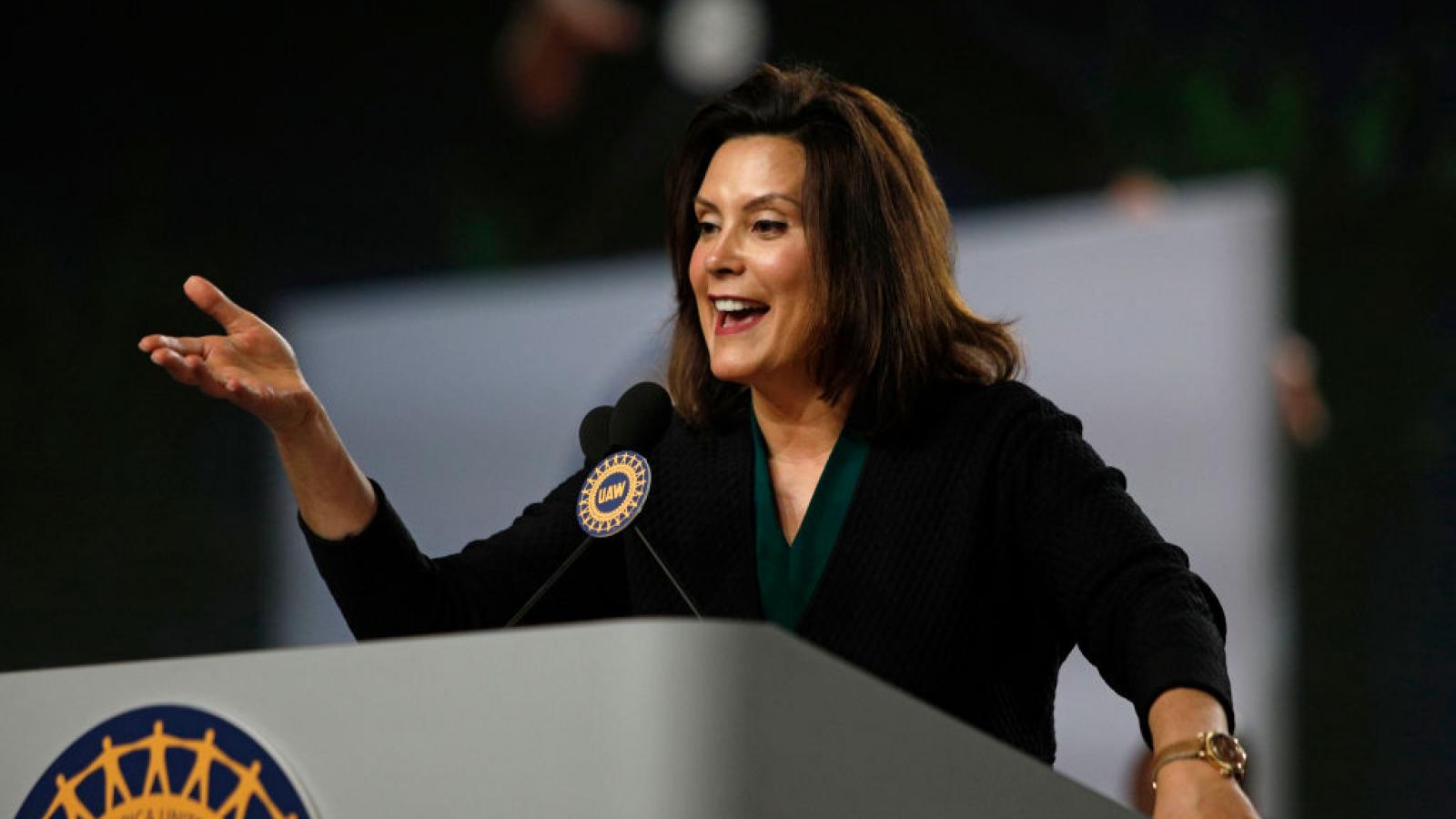 Eight men face state charges for an alleged plot to kidnap Gov. Gretchen Whitmer. If convicted, the men could serve up to life in prison.

On April 8, a federal jury acquitted two other men on similar charges related to the alleged kidnapping plot. The jury also deadlocked on two accused ringleaders of the plot. The Federal Bureau of Investigation paid informants more than $80,000 of taxpayer money for confidential information.

Attorney Nicholas Somberg, who represents state defendant Joe Morrison, says the FBI goaded alleged ringleader Adam Fox into believing he was a “leader of an army that didn’t exist,” which was comprised of “two FBI agents and Adam Fox.”

He says the FBI paid people to dupe the men, who didn’t want to kidnap Whitmer.

“The FBI provided all of the training, ammunition, money, guns, transportation, and lodging,” Somberg said in a phone interview with The Center Square. “They drove these guys across the country in a nice Suburban and then put them up in a place to stay.”

Somberg said the acquitted men are protected by double jeopardy, which prohibits someone from being tried twice for the same crime following an acquittal, so they can be subpoenaed to testify in the state trial.

Somberg questioned why the FBI needed 12 people to bust the plot.

“If you’re trying to bust a gang for selling drugs, or the mafia, you send in one person who’s just sitting back and recording – not leading, not becoming the Godfather and calling hits,” Somberg said. “You have to investigate, not instigate."

Somberg says the FBI pushed the men to act. For example, he said, on Sept. 5, 2020 – one month and three days before the sting arrest – FBI Special Agent Jayson Chambers texted an informant: “Mission is to kill the governor specifically.”

In other instances, FBI informant Dan Chappel suggested Fox surveil Whitmer’s vacation home, target Whitmer’s boat and shoot an ammunition round through a window of her cottage.

“He’s literally driving these guys around,” Somberg said. “It’s as if it was a drug deal. Oh, you can’t afford to go to this state to pick up cocaine? OK, so we’re going to rent a car for you, and get you an Airbnb or hotel, and pay for the whole thing.”

Even as late as Aug. 1, 2020 – two months before their capture – Somberg said the accused men were too busy “chain-smoking” marijuana and getting drunk to plot.

Somberg added Whitmer’s 2020 COVID restrictions were “extremist”, such as when police raided a gym for allowing residents to work out during lockdown.

“I think Gretchen Whitmer normalized extremism by telling people they can’t go to work, by forcing people and children to wear masks, by saying ‘you’re essential, but [telling someone else] you’re nonessential, you can’t get your hair cut, but I can get my hair cut,”’ Somberg said. “Marijuana and strip clubs are essential businesses, but you can’t go buy paint at Home Depot to fix up your house while you’re locked inside.”

In Detroit, police issued 2,681 charges and fines for breaking COVID rules, which were tossed in October 2020 after a state Supreme Court ruling.

The state's trials will carry momentum from the federal trial results, Somberg said.

“If they couldn’t convict Adam Fox, I don’t see how the hell they’re going to convict any of the state clients – especially Joe Morrison,” Somberg said.