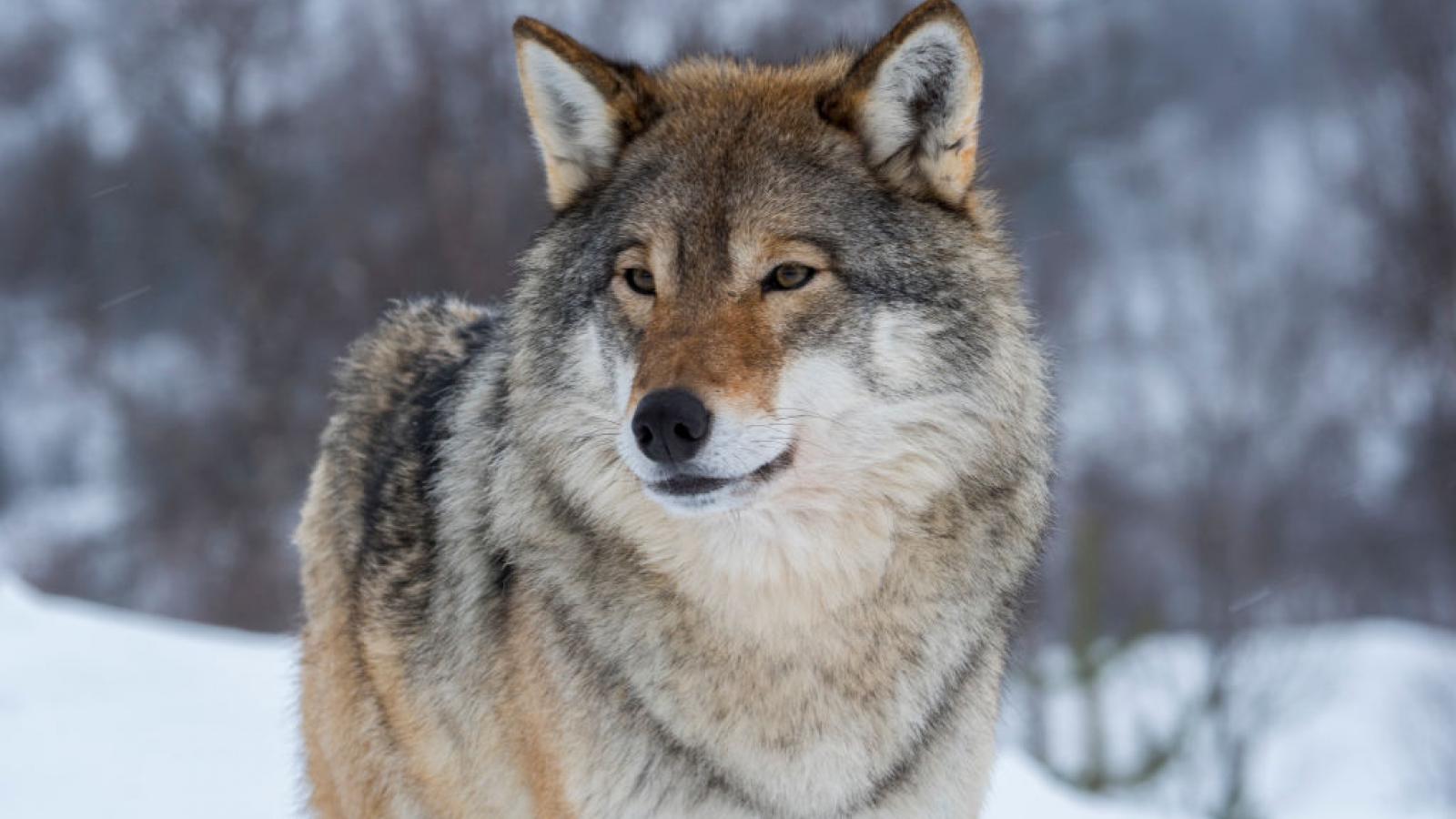 Wolf hunting in Wisconsin is doubtful this year after a federal judge in California said gray wolves need to be protected once again.

U.S. District Judge Jeffrey White from the Northern District of California ruled Thursday the U.S. Fish and Wildlife Service failed to look at the full population of wolves in parts of the west and the upper Midwest when the agency removed endangered species protections for the wolves back in 2021.

“The Service’s analysis relied on two core wolf populations to delist wolves nationally and failed to provide a reasonable interpretation of the ‘significant portion of its range’ standard,” White wrote.

The ruling halts wolf hunting across the country, except for parts of Idaho, Montana and Wyoming.

Hunter Nation, one of the groups in Wisconsin that pressed for a return to wolf hunting, said in a statement Thursday that the judge is turning his back on “common-sense predator management.”

The group-issued statement continued: “We are disappointed that an activist judge from California decided to tell farmers, ranchers, and anyone who supports a balanced ecosystem that he knows better than them,” Hunter Nation President and CEO Luke Hilgemann said. “We prefer to trust local experts and conservation and hunting partners to come up with predator management programs that make sense for them rather than putting our faith in bureaucrats who don’t spend time in the woods or never have to deal with the negative consequences of an uncontrolled wolf population.”

Hunter Nation says it looks forward to an appeal from the Biden Administration.

Wisconsin’s wolf hunt has been controversial since it began again in January of 2021.

The Evers Administration initially fought a return to hunting, but relented only after a judge ordered a hunt in February of last year. Hunters took 218 wolves in just three days. That was far more than environmentalists and the state’s Department of Natural Resources had wanted.

Thursday’s ruling is the fourth time since 2003 that Wisconsin’s wolf hunt has been frozen by the federal government or a federal judge.

Wisconsin has had a hunting season for just three years in the last decade, from 2012 until 2014, and again from January of 2021 until this week.