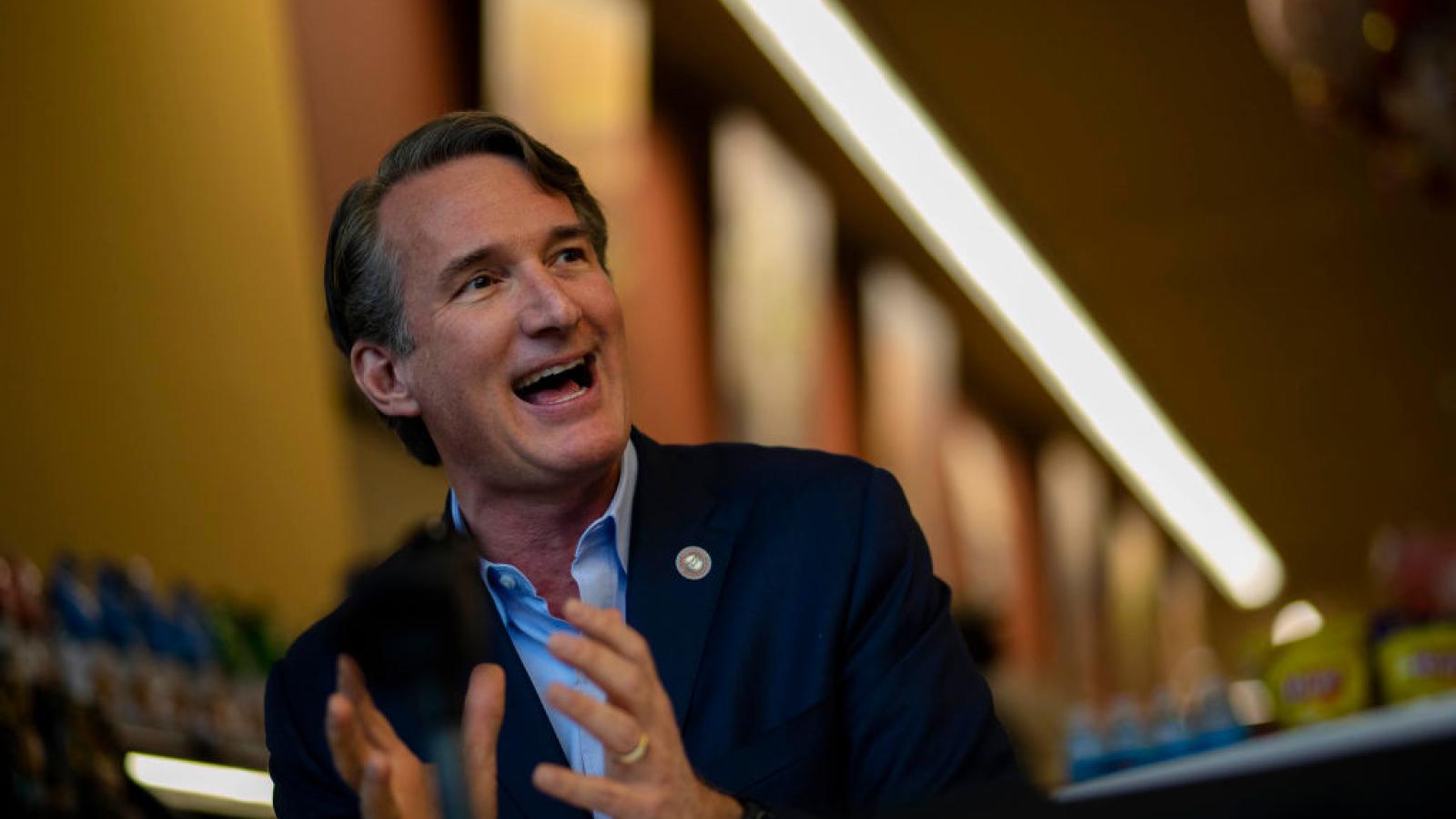 Gov. Youngkin in Alexandria, Feb. 2022
(The Washington Post/Getty)
By The Center Square Staff

To push forward with his commitment to reduce Virginia’s regulatory burden by 25%, Gov. Glenn Youngkin is creating an office that will review existing regulations and expand regulatory transparency.

Youngkin signed Executive Order 19 to create the Office of Regulatory Management. This office will streamline the regulatory review process by subjecting agencies to its oversight. The executive order directs the new office to implement a 25% reduction in regulatory requirements.

“Last year, I pledged to Virginians that we would remove 25% of the regulatory requirements in the Commonwealth,” the governor said in a statement. “In the spirit of this objective, we have created the Office of Regulatory Management, led by Andrew Wheeler, which will create much needed transparency and efficiency in Virginia’s regulatory process to ensure that we have a government that works for the citizens of the Commonwealth.”

Wheeler served as the administrator of the Environmental Protection Agency for about two and a half years under former President Donald Trump, where he oversaw deregulation of the agency.

The order states the office will review all regulations for their impact on local governments, the regulated community and private citizens. It will also streamline the regulatory process by requiring agencies to prepare a unified regulatory plan for every fiscal year. Although regulations must be reviewed every four years, the executive order states this is not uniformly achieved and the office will work with state agencies to ensure they are reviewed.

Every state in the regulation process will need to be posted on the Virginia Regulatory Town Hall, including cost-benefit analysis and impact analysis.

All regulations exempt by state law from these reviews will need to be posted on the Virginia Regulatory Town Hall.

According to the order, most regulatory proposals take two to three years to be adopted. The office will work to streamline this process to more quickly approve or reject proposed regulations.

Stephen Haner, a senior fellow for state and local tax policy at the free-market Thomas Jefferson Institute, told The Center Square the order looks like progress.

“Many governors have promised such an effort,” Haner said. “This more centralized approach, with somebody at the top accountable, may have a better chance of success. The process has sometimes been chaotic and unfair and this looks like progress.”

According to a study from the libertarian Cato Institute, Virginia ranked better than average for its regulatory burden, but not as well as it did about a decade and a half ago. In 2004 and 2005, the commonwealth had the 10th best regulatory freedom, but as of 2019, it fell down to 18th.