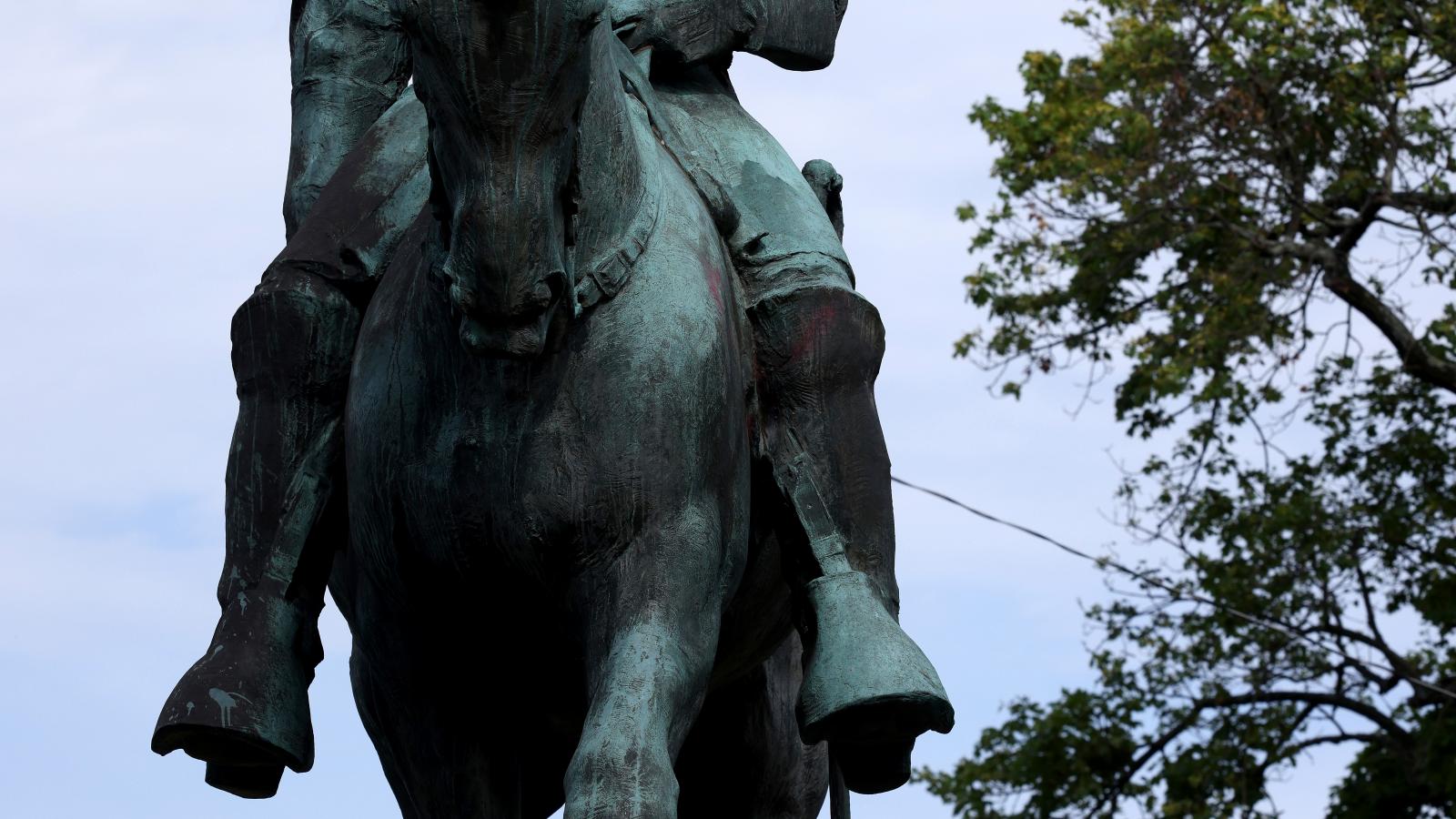 The city of Charlottesville, Va., said Friday it will remove two statues of Confederate generals this weekend from municipal parks

The two generals are Robert E. Lee and Thomas J. "Stonewall" Jackson. The statues will be removed Saturday, the city said.

The removal is happening five years after the city first received the request, which also included a call for the respective Lee and Jackson parks to be renamed.

Earlier this week, the city approved $1 million in spending to remove the statues. However, the stone bases of the statues will remain and only the bronze statue parts will be removed.

The city also requested that any interest in housing the statues be submitted to the city manager. Officials are looking for historical societies, battlefields and or museums to host the statues. So far they have received feedback about 10 possible locations, but no announcement has been made on where the statues will go.