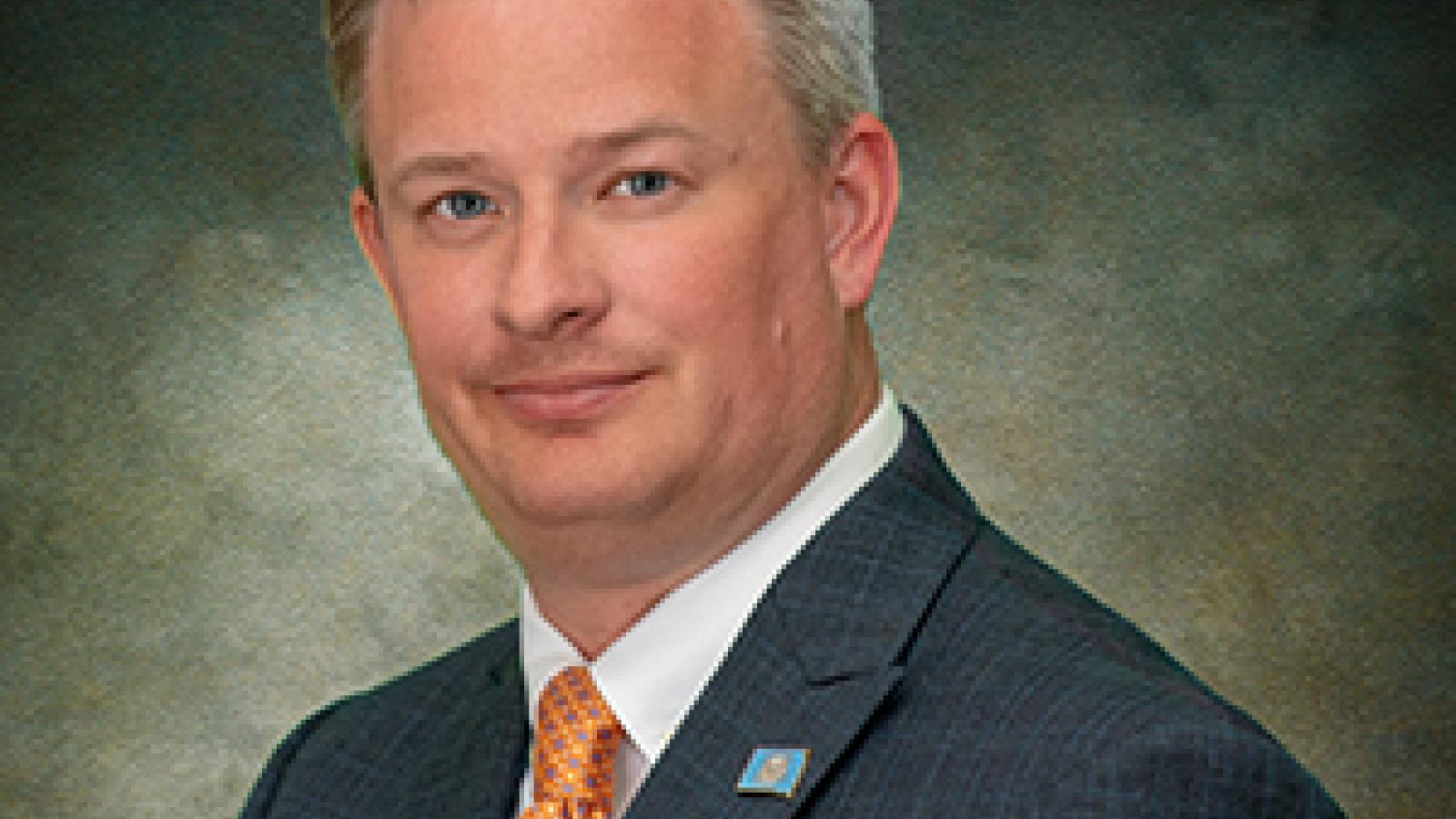 South Dakota’s House Select Committee on Investigation will consider proceeding with the impeachment of Attorney General Jason Ravnsborg during meetings this week that will be held mostly behind closed doors, according to its meeting agenda.

Ravnsborg pleaded no contest in August to charges of driving while on his phone and driving outside his lane in connection with the death of pedestrian Joe Boever on Sept. 12, 2020, in Pierre, according to a previous report from South Dakota Public Broadcasting.

Authorities said Ravnsborg was driving 22 miles per hour over the speed limit when he struck Boever. The report said it was Ravnsborg’s seventh speeding charge since 2014.

Several law enforcement agencies and Gov. Kristie Noem have called on the attorney general to resign. Noem said in a statement earlier this year she backs Ravnsborg’s impeachment.

“Like many South Dakotans, I am not only disappointed in how this process was handled by prosecutors but outraged at the result of today’s plea hearing and sentencing,” Noem said in the statement. “Ravnsborg has not accepted responsibility for the death of Joseph Boever and did not even appear in court ... to face the charges or the Boever family.”

The select committee will meet for several hours for “attorney-client discussion” during the meetings scheduled for Tuesday and Wednesday, according to the agenda. They are expected to discuss any action in open session.