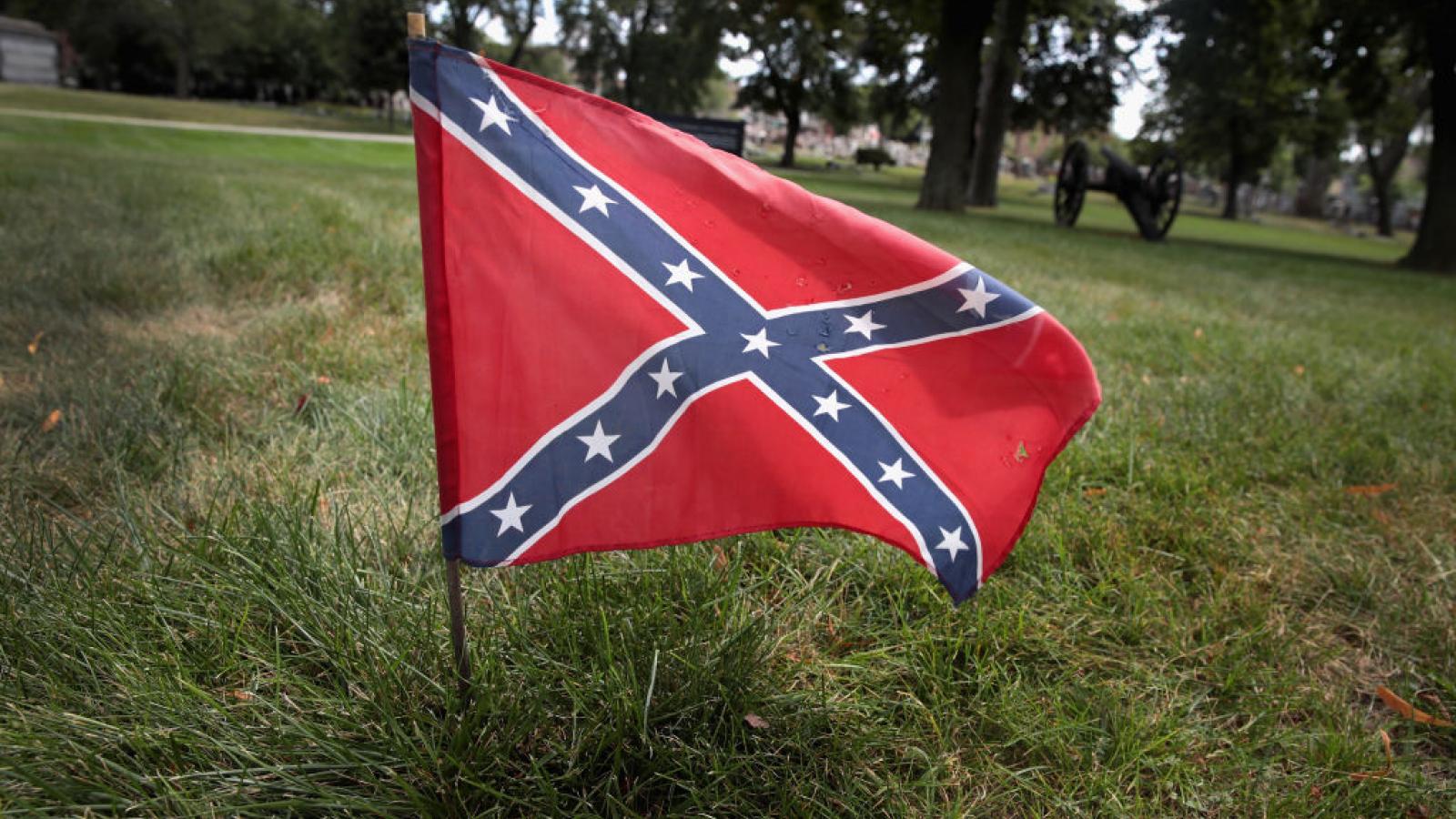 Dueling observances Saturday at the South Carolina Capitol building in Columbia will mark the sixth anniversary of the Confederate flag being removed from the Statehouse grounds.

The group Flags Across The South will stage a rally at the north stairs of the state Capitol and raise the Confederate battle flag from a temporary flag pole behind police barricades between 8 a.m. and 11:45 a.m.

Afterward, from 1:15 p.m. to 5 p.m., the Columbia Racial Justice Coalition will orchestrate a "flag removal celebration,” marking the removal of the Confederate flag from where it stood beside the Confederate Soldiers' Monument near the Gervais Street side of the Statehouse between 2000 and 2015.

A Confederate flag flew on the Capitol building in Columbia for more than 77 years before former South Carolina Gov. Nikki Haley signed a bill July 9, 2015, to remove the flag.

Haley called for the flag to be taken down in the wake of Dylan Roof shooting nine Black churchgoers June 17, 2015, at the Emanuel African Methodist Episcopal Church in Charleston. Roof was sentenced to death in 2017.

After the shooting, racist rants and photos of Roof posing with Confederate flags surfaced on social media, including one at the Statehouse.

It took 13 hours of debate but the South Carolina House agreed, 94-20, to remove the flag and place it in the Confederate Relic Room & Military Museum. The Senate endorsed the proposal, 36-3, and Haley signed Senate Bill 897 the next day.

Flags Across the South emerged after the original group that sponsored Confederate flag demonstrations from 2016 through 2018, the South Carolina Secessionist Party, disbanded in 2019.

Flags Across The South also has assumed staging Sunday flag demonstrations at the Confederate Defenders of Charleston monument, erected in 1932 to honor the defense of Fort Sumter.

James Bessenger, who formed the South Carolina Secessionist Party in 2015, called last May for the end of Confederate flag demonstrations at the Statehouse and the Charleston battery “flaggings” because they’ve "undeniably brought more harm to our community than good.”

Bessenger said in a statement he started the party as a “Confederate heritage organization” and orchestrated rallies to protest "an unjust assault on the history and integrity of those who came before us in our city and our state."

"I eventually learned, however, that those in the Confederate Heritage Community who genuinely wish to preserve the cultural, historical and academic value of the Confederacy are greatly and irreversibly outnumbered by those who have far less honorable motives,” he said.

Hundreds attended the first Statehouse flag demonstration in 2016, but attendance has dwindled since. About 25 people attended in 2019, and, last year, about a dozen people showed up to hoist the Confederate flag amid jeers from counter-demonstrators.

Flags Across the South chair Braxton Spivey told reporters the low turnout was “disheartening” but said many supporters stayed away because they feared violence from counter-demonstrators.

At the time, police brutality protests were rocking cities nationwide in the wake of the George Floyd’s death by a Minneapolis police officer.

Flags Across The South and the Columbia Racial Justice Coalition received permits for the Saturday rallies under a Department of Public Safety policy to review potential conflicts between groups and keep them separate.