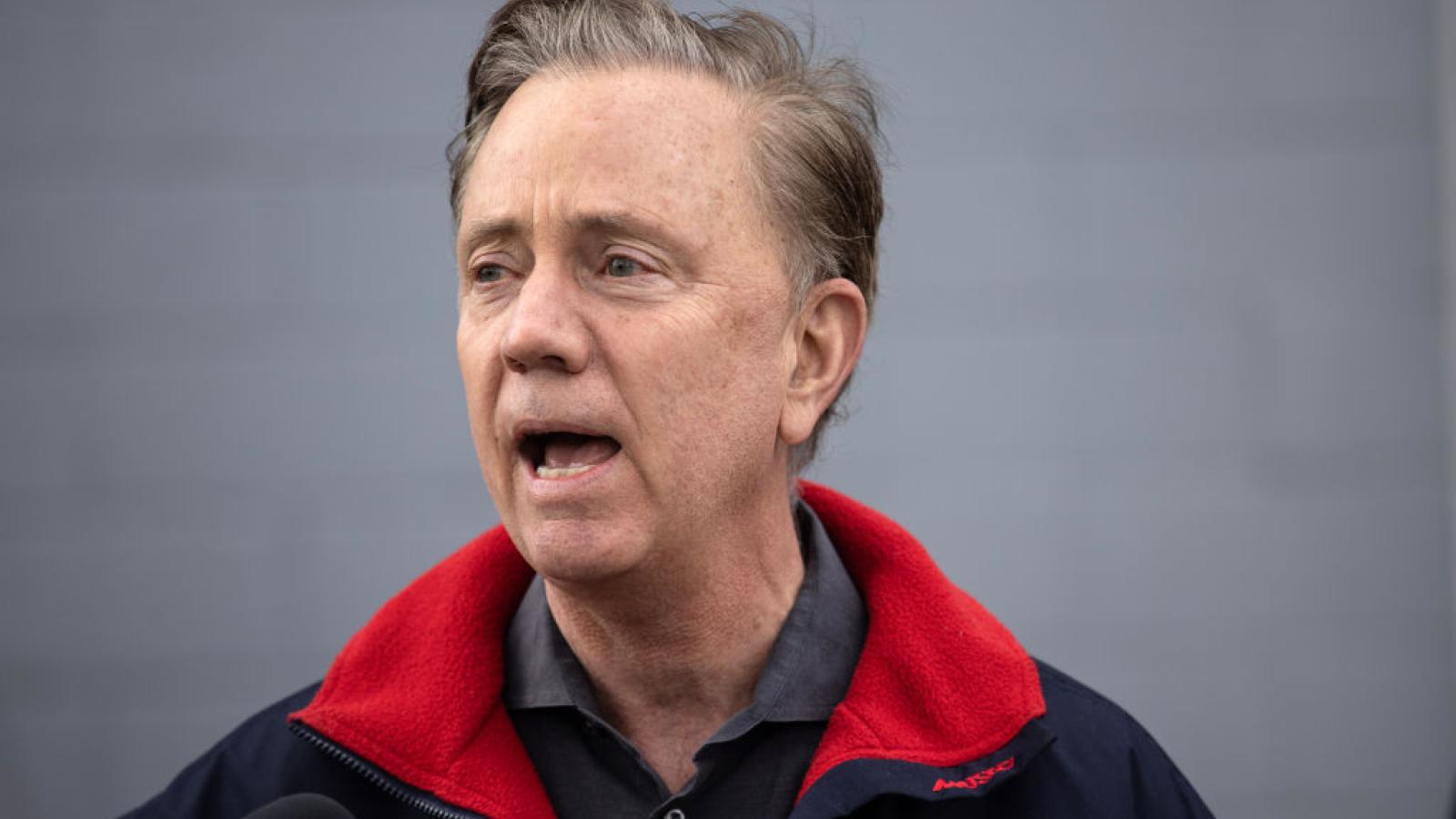 Connecticut residents now have the ability to store their COVID-19 vaccination record on their smartphones, Gov. Ned Lamont announced.

In a news release, the governor said the digital vaccination cards mirror paper cards from the U.S. Centers for Disease Control and Prevention that are given to patients at the time of their COVID-19 immunization. The digital version allows individuals the ability to show proof of vaccination without having to carry the actual card.

“This digital vaccination card does one thing – it provides Connecticut residents with an alternative option to the paper card that they received when they were vaccinated,” Lamont said in the release. “If you don’t want to carry your paper card around with you in your pocket, or if you lost your card, then you can digitally load it onto your smartphone. If you don’t have a smartphone or don’t want to digitize your paper card, then you don’t have to, and you can keep using the paper card you were given when you were vaccinated. This option is just about more convenience for Connecticut residents.”

The governor said the digital cards is a strictly optional way for individuals showing their vaccination status.

The cards, SMART Health Cards, can be accessed by going to ct.gov/getmyvaccinerecord, using CT WiZ, the state’s immunization information system.

According to the release, the SMART Health Cards show a QR code that businesses will be able to scan and will confirm the user’s vaccination status. The governor also said the digital cards, which are offered by the state, will eliminate forged paper cards.

Connecticut joins a host of other states who are already utilizing digital vaccine cards, according to the release. Neighboring state New York has the card, and the governor said other neighboring states will soon be added to the list. The cards will be able to show a Connecticut resident’s proof of vaccination in other states.