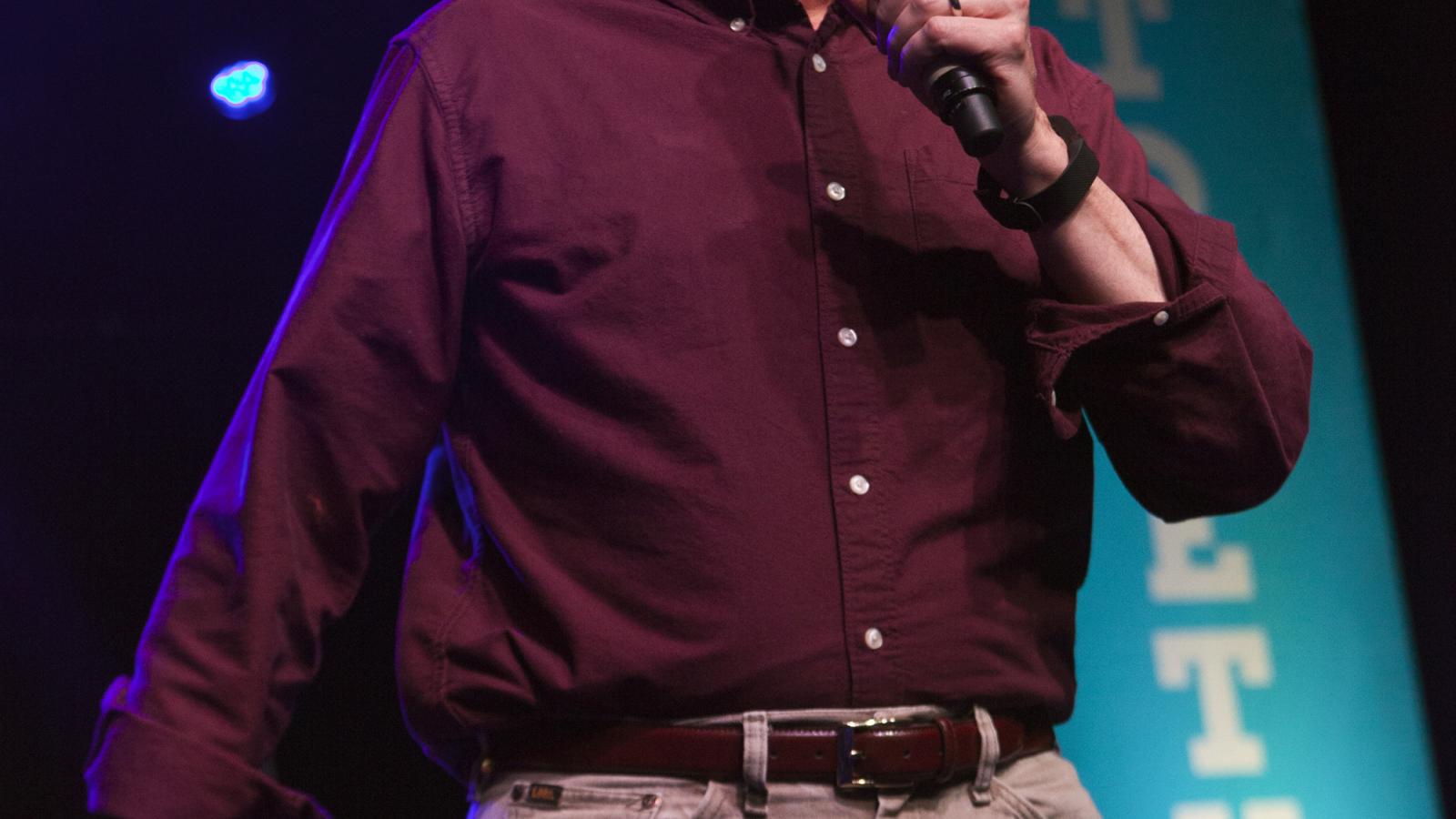 North Carolina Gov. Roy Cooper vetoed a bill Friday that would have allowed state residents to carry guns at places of worship that share property with private K-12 schools.

Cooper said the measure would jeopardize the safety of teachers and students.

"For the safety of students and teachers, North Carolina should keep guns off school grounds," Cooper said.

It is legal for licensed handgun owners to carry guns in places of worship but not on school property. Senate Bill 43 would have allowed concealed carry permit holders and people exempt from permits to protect themselves during worship but not during school activities or other activities involving minors. It would not have applied to properties that ban guns.

More than 530 churches have schools in North Carolina, one of the bill's backers, Rep. Jeffrey McNeely, R-Iredell, said.

Republicans said the change in the law would give worshippers the ability to protect themselves from deadly attacks.

"North Carolina must always be steadfast in protecting our Second Amendment rights and our religious liberty," House Speaker Tim Moore, R-Cleveland, said in a statement.

Democrats argued that churches could hire security or call on law enforcement for more protection instead of risking additional tragedy from misfires.

Proponents of the measure argue additional security could be costly for places of worship. Cooper also vetoed legislation last year that would have expanded the right to worshippers.

The North Carolina Council of Churches sent a letter to lawmakers opposing similar legislation. More than 132 church leaders from across the state signed the letter. They said it could create more tragedies at churches, arguing it could lead to accidents and "chaotic shootouts."