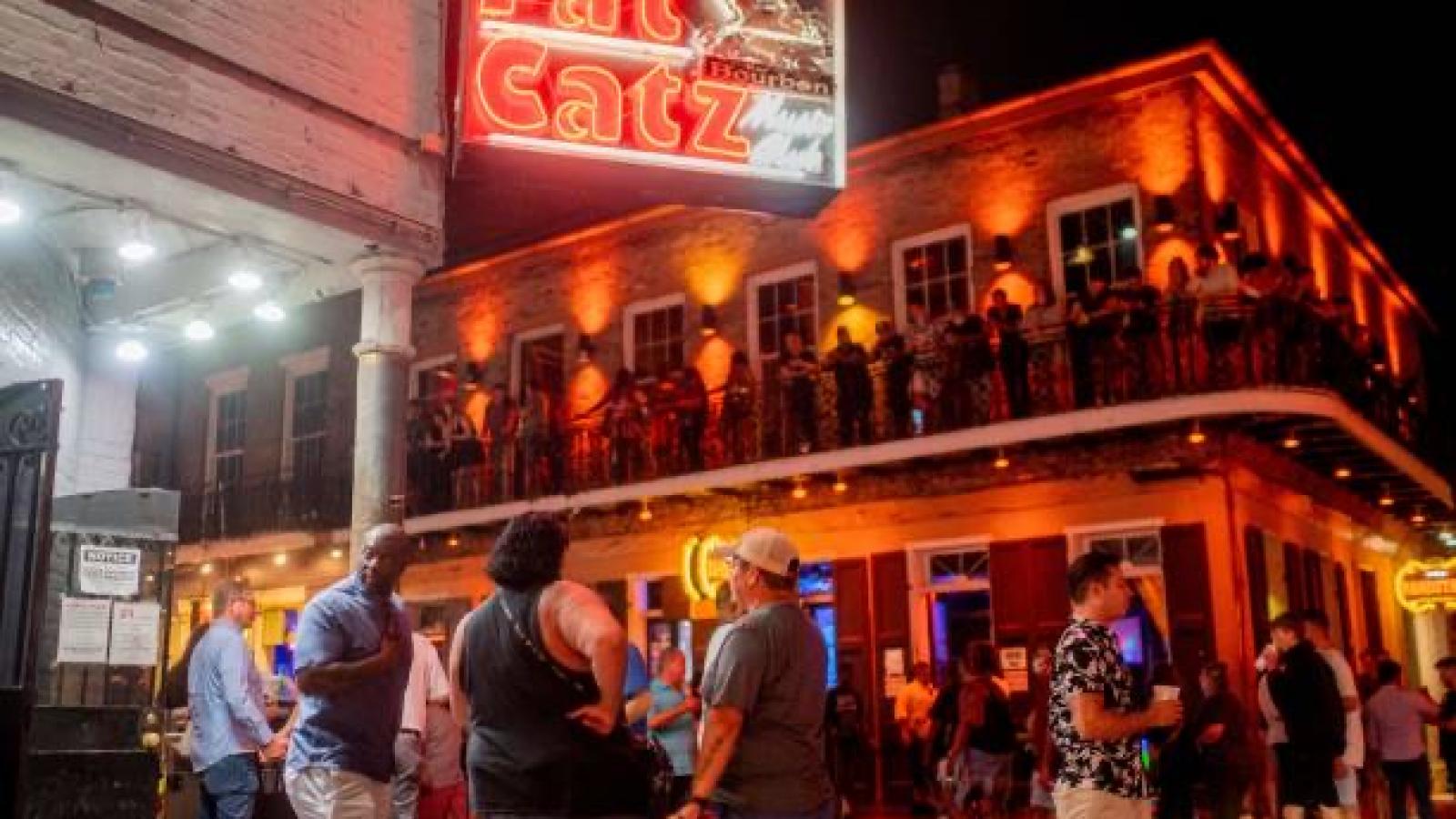 From an outsider’s view, Louisiana’s latest statewide student testing results would seem to be a damaging indictment against New Orleans’ unique public school system, where 76 of 83 public institutions are charter schools.

According to the Louisiana Educational Assessment Program, an annual testing regimen known as LEAP, not a single New Orleans charter school saw positive gains in student proficiency – defined as ready for the next grade – for grades 3-8 in math, science, social studies and English language arts.

When isolating New Orleans, overall LEAP scores for the past two school years appear to undermine arguments for the experiment implemented after Hurricane Katrina in 2005. Louisiana’s mostly traditional public school system, however, also suffered significant performance losses, as did many states during the period largely defined by the COVID-19 pandemic.

Louisiana had the added misfortune of enduring multiple natural disasters during the period, which continues with the fallout of Hurricane Ida, a category 4 storm that slammed into Orleans Parish and the state’s southeast region Aug. 29. One month later, more than 70,000 students remained out of school.

Student gains in New Orleans were considered far outside the city’s limits before the 2019 school year, especially given that 83% of the district’s 45,000 students are from economically disadvantaged backgrounds and 90% are minorities.

“The progress we’re making in New Orleans has national importance,” Henderson Lewis Jr., superintendent of New Orleans Schools, wrote in a widely published prepandemic op-ed. “The nation is closely following what’s happening here as cities work to structure their systems in ways that benefit all children, offering not just choice, but quality choice.”

Charter schools in Louisiana are authorized by either the state Board of Elementary and Secondary Education (BESE) or a local school board, and the schools are operated by nonprofit corporations according to an approved contract, or “charter.”

The Orleans Parish School Board authorizes New Orleans’ 76 charter schools and is responsible for holding them accountable to “standards of high quality,” according to the NOLA Public Schools website.

The allure of charter schools boils down to choice, according to Lewis.

“We are a portfolio district, where schools have flexibility and autonomy coupled with accountability to the voters through an elected school board,” he said.

DOE also states that “charter schools are able to make decisions about curriculum, staffing and budgets based on the specific students enrolled in their schools.”

In other words, they are publicly funded and privately operated, which puts them at odds with teachers’ unions and their elected allies. However, adversarial impact has been lessened in Orleans Parish as the United Teachers of New Orleans ­labor union – an affiliate of the American Federation of Teachers and the AFL-CIO ­– was decimated after the mass conversion of district schools in 2005.

Unlike the traditional school model, New Orleans has abolished predetermined school enrollment based on where students live. Instead, parents can apply to a favored charter through an enrollment system called OneApp, an online platform that allows families to apply to as many as eight participating schools of their choice anywhere in the city.

The Cowen Institute at Tulane University, a public education research group, calls the school system the most “decentralized” in the country. Lewis calls it “the most unusual management structure of any school district in America.”

While the 2019-2021 LEAP data showed declining student proficiency in New Orleans, the data also showed Louisiana’s K-12 public school system suffered learning reductions across the board regardless of charter or public school status.

“This decrease was felt across all grade levels, content areas and student subgroups,” a DOE statement said. “In each individual subject, the number of students scoring Mastery (proficiency) and above has decreased since 2019.”

“In the face of immense adversity, students, teachers, administrators and parents showed unwavering resiliency, demonstrating a deep commitment to both safety and learning,” Brumley said, adding LEAP scores would be “invaluable” for recovering from the unprecedented interruption to student learning.

According to the Center for Research on Educational Outcomes at Stanford University, New Orleans and Louisiana student performance declines mirrored other states during the same timeframe, though none suffered comparable weather-related insecurities in addition to COVID-19.

“There’s no dispute that learning gains that have occurred since school buildings were closed have been negatively affected,” CREDO Director Margaret Raymond said, referring to what she called the nation’s “COVID slide.”

“The only question has been, how bad is it?” she said.

CREDO conducted a study of 19 states, including Louisiana, and found student performance was down dramatically in the first year of the pandemic.

“The results are not good,” Raymond said.

CREDO found before the pandemic New Orleans charter schools either exhibited “similar growth in reading and stronger growth in math” compared with the rest of Louisiana, or they “outperformed the state average in both subjects,” depending on the charter classification.

Test scores and learning gains have been only one way to gauge results, however. Comparing per-pupil spending is another.

Corey A. DeAngelis, director of school choice at the Reason Foundation, and Patrick J. Wolf, professor of education policy at the University of Arkansas, have calculated student performance in relation to taxpayer funding. The result is that New Orleans charter schools accomplish more with less, they said.

In a February study, DeAngelis and Wolf found New Orleans charter schools produced an estimated 21 reading points on the National Assessment of Education Progress, or NAEP, for every $1,000 of funding by year end 2018, nearly tying with Denver for the second-highest rate of charter school cost-effectiveness across 18 major urban areas. Indianapolis charter schools were first.

“We found that public charter schools, on average, received about two-thirds of the per-student funding amount in traditional public schools in the same city,” DeAngelis and Wolf said.

In New Orleans, that meant $12,520 per charter school student as opposed to $18,694 per traditional public school student. The NEAP scores averaged 275 points versus 270 points, respectively.

A third way to gauge the performance of the New Orleans system is to compare it with what came before city, state and national education reformers transformed the school district into a citywide school choice experiment.

According to NOLA Public Schools, the high school graduation rate has increased 20% from the pre-Katrina traditional public school year. ACT scores and college entry rates have also increased as nearly twice as many students are entering college than in 2004.

“The numbers speak for themselves: Our high school graduation rate is 73 percent, compared with 54 percent in 2004. And just 11 percent of our students attend the lowest-performing schools in the city, compared with 62 percent when the storm hit. We know our work is far from finished, but these numbers show that thousands more New Orleans students are thriving,” Lewis said.