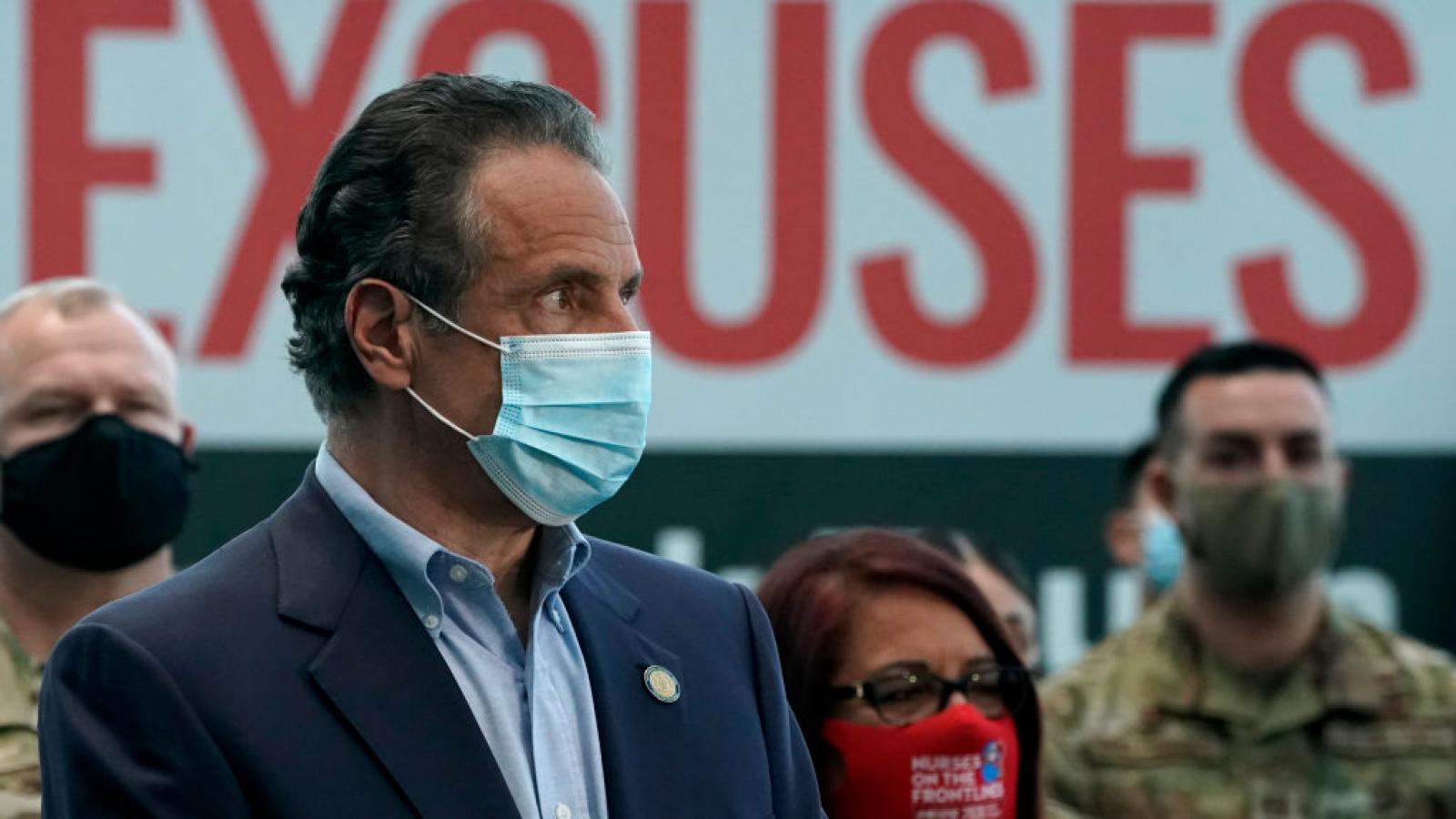 Friday was moving day in Albany for outgoing New York Gov. Andrew Cuomo. Reports on social media showed a large rental truck and other vehicles outside of the Executive Mansion as people carried boxes and items away.

As he prepares to exit, Cuomo attorney Rita Glavin continued her effort to defend her client. On Friday afternoon, she again called for access to the thousands of documents that were the basis of an independent investigation’s findings that sexual harassment claims by 11 women against the governor were credible.

Glavin, in a video statement posted online, also called for state Attorney General Letitia James to amend the report. She said that’s necessary because new details have been uncovered regarding some claims. In addition, Glavin added further information that cast doubts about allegations made by Charlotte Bennett and Brittany Commisso.

“As you can probably imagine, that in the days after the report was issued, a lot of people reached out to the governor and people also reached out to me as well,” Glavin said.

She declined to reveal the information about Bennett “out of respect.” She said she would send that to James and include it in her submission to the Assembly Judiciary Committee. That panel has conducted an impeachment investigation against Cuomo for nearly six months.

In a statement, a spokesperson for James responded to Glavin’s remarks by saying the investigation, which Cuomo requested James oversee, was comprehensive and independent. And the more than 650-page report and exhibits back up the accusers’ claims

“We cannot allow survivors of sexual harassment to be further traumatized by these continued attacks, lies, and conspiracy theories,” Director of Communications Delaney Kempner said.

“In their latest desperate attempt to defend the governor’s indefensible behavior, they are now seeking to undermine Charlotte’s credibility in what they imply is a deeply personal way,” she said. “It won’t work. We don’t buy it.”

Cuomo announced his resignation on Aug. 10, effective 14 days from that date. He said he did so because he did not want a likely lengthy impeachment trial to distract lawmakers from their other responsibilities in the coming months.

On impeachment, the announcement a week ago by Assembly Speaker Carl Heastie, D-Bronx, that the Judiciary Committee’s investigation would be suspended after Cuomo left office surprised many in the legislature. It also led to calls from lawmakers, including several Democrats, to keep it going.

Unlike the independent investigation overseen by attorney general that just focused on sexual harassment allegations against Cuomo, the impeachment review included that and several other claims against the governor, including ones regarding his administration’s handling of nursing home policies and data during the first weeks and months of the COVID-19 pandemic and the $5 million book deal he received in the summer of 2020.

On Monday, Heastie and Judiciary Chairman Charles Lavine, D-Glen Cove, issued a second statement saying the committee would continue reviewing the evidence and release its findings. The lawmakers said they did not want the committee’s work to interfere with other investigations against Cuomo by state, local and federal authorities.

When asked about the timing of the impeachment report, a spokesperson for Lavine said Friday there would be no additional comments aside from the statement Heastie and Lavine issued Monday.

Whenever it’s released, a report alone likely will not be enough to quell some critics.

Assemblymember Ron Kim, D-Queens, has been one of Cuomo’s most vocal critics regarding nursing homes during the pandemic. In a tweet Wednesday, he accused the governor and “his enablers” of directing the state Department of Health to publish “misleading” data, including death toll figures.

“We must proceed with impeachment to expose who was involved and what their motivations were,” Kim tweeted. “To protect legal immunity for their donors? To chase down $5.1 m book deal?”