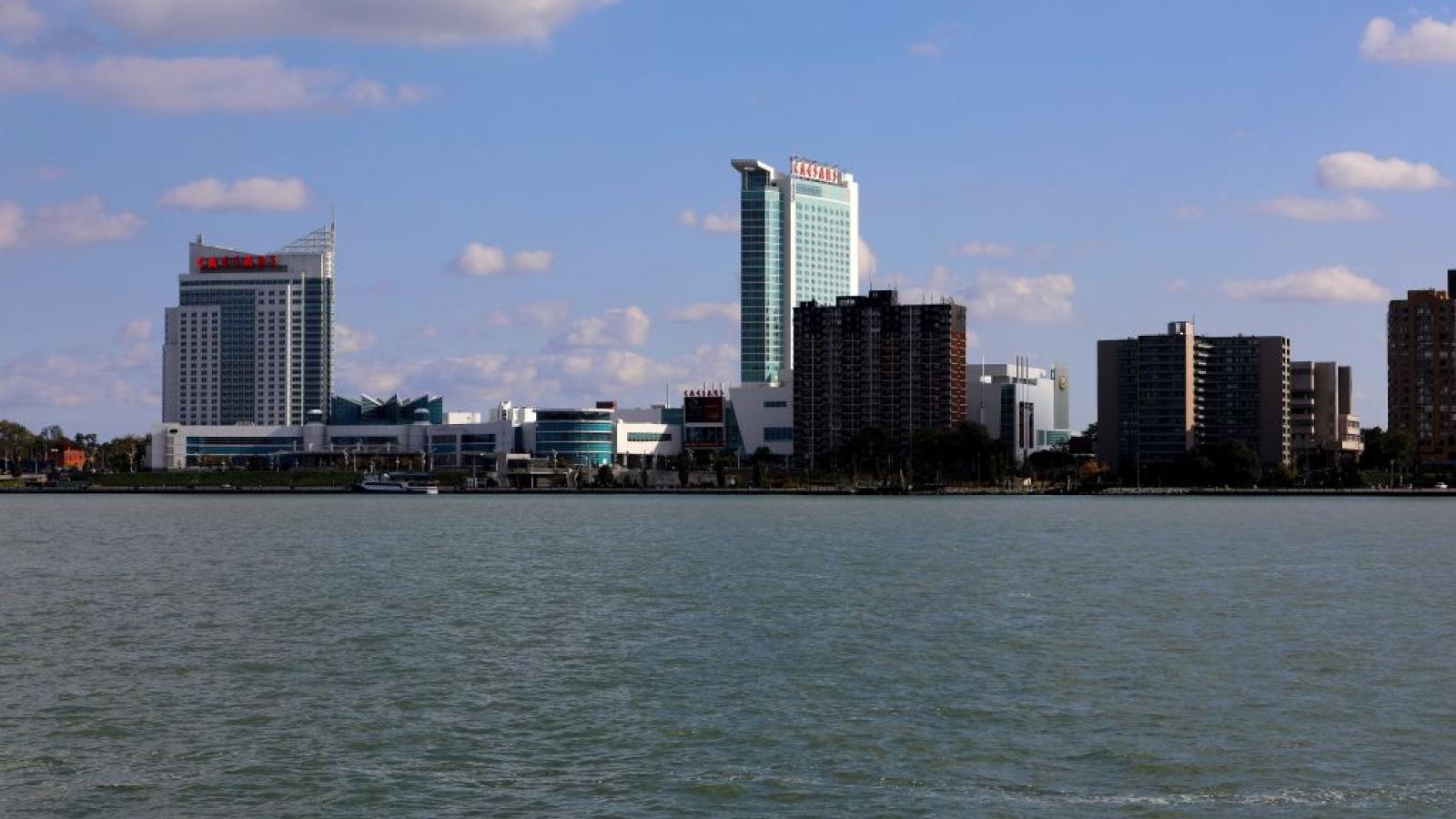 Despite repeated denials from media and educators that Critical Race Theory (CRT) is taught in Michigan schools, the superintendent of the largest school district in the state said admitted they teach CRT.

“Our curriculum is deeply using critical race theory especially in social studies, but you’ll find it in English language arts and the other disciplines. … Students need to understand the truth of history … understand the history of this country, to better understand who they are and about the injustices that have occurred in this country,” Vitti said, Chalkbeat reported.

CRT holds that “the law and legal institutions in the United States are inherently racist insofar as they function to create and maintain social, economic, and political inequalities between whites and nonwhites, especially African Americans,” according to Britannica.

Since 2020, schools have become a battleground for political preferences.

Previously, Theis has said: “Critical race theory is an invention of the extremist political left that has manipulated academia for decades and is now targeting private businesses, public institutions and, sadly, our K-12 classrooms, where it is indoctrinating young minds with anti-American falsehoods.”

The bill aims to penalize any school teaching CRT or other theories after September 30, 2021, by withholding 5% of the total funds due to the school district or public school academy.

The bill seeks to make the Michigan Department of Education submit an annual report to House and Senate committees of schools in noncompliance.

Michigan Republican lawmakers have aimed to ban Michigan schools from teaching CRT, sparking pushback from educators and Democrats who accuse the GOP of trying to “whitewash” history. They claim CRT isn’t taught in the state.

In a July 8 Mlive story titled “Critical Race Theory isn’t taught in Michigan schools, so why is it such a hot topic?,” the writer, without citing evidence, claims that “Critical race theory is most often taught in colleges and universities. It’s not currently being taught in K-12 schools anywhere in Michigan or the country.”

In a June 27 Detroit Free Press story, Michigan State University professor Dorinda Carter Andrews said it was misleading to suggest Michigan schools teach CRT and added: “I’d be hard pressed to find a K-12 teacher who is doing that in their school district.”

Randi Weingarten, president of the American Federation of Teachers union, said in a July 6 speech: “Let’s be clear: Critical race theory is not taught in elementary schools or high schools. It’s a method of examination taught in law school and college that helps analyze whether systemic racism exists – and, in particular, whether it has an effect on law and public policy.”