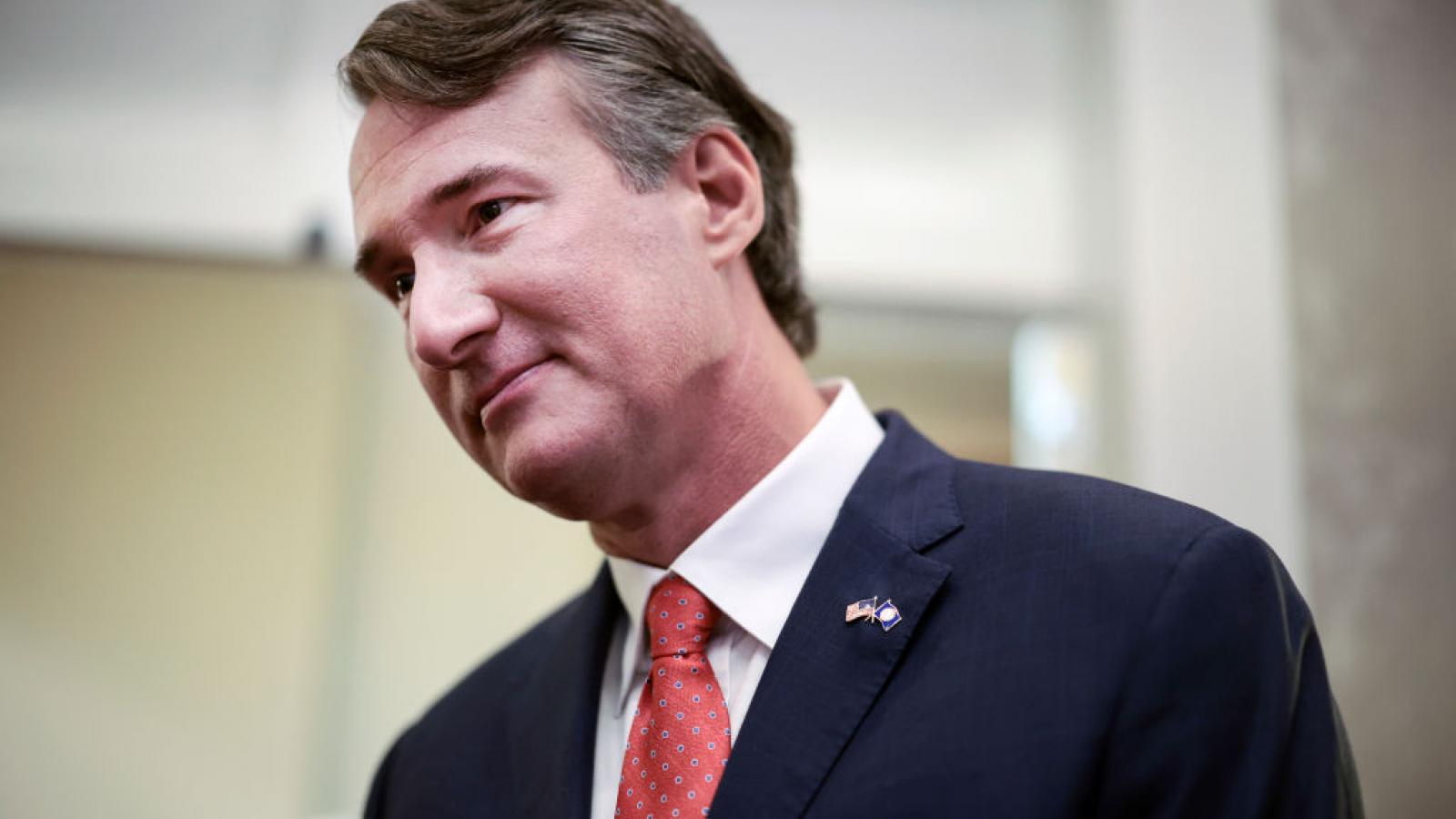 Youngkin on November 2, 2021
(Photo by Anna Moneymaker/Getty Images)
By The Center Square Staff

Dominion Energy, which is the largest energy company in Virginia, is asking the state to halt a rate increase that went into effect in January because Governor-elect Glenn Youngkin’s energy plan would make the hike unnecessary.

On Jan. 1, Dominion began implementing the state-approved rate increase to recover costs associated with purchasing allowances through the Regional Greenhouse Gas Initiative, which is a carbon-trading initiative designed to gradually reduce carbon emissions. The initial increase for 2022 cost a residential customer nearly $30 over the year, but those costs would continue to go up if Virginia stays in the compact. According to the State Corporations Commission (SCC), RGGI would cost about $5.9 billion between 2019 and 2043 and would lead to a rate increase between $84 and $144 annually.

Gov. Ralph Northam joined the compact in 2020 for environmental reasons, but Youngkin has vowed to get Virginia out of the deal because of the costs it would have to residents, businesses and factories. With the uncertainty of RGGI’s future, Dominion asked the SCC to withdraw the rate increase.

“Due to the uncertainty surrounding the timeline for the Commonwealth’s participation in RGGI, as well as the compliance requirements and associated costs for the September 1, 2022 through August 31, 2023 rate year, Dominion Energy Virginia seeks leave to withdraw its Rider RGGI update Application without prejudice,” Dominion’s motion requested. “The Company intends to file a new update application to recover its actual and projected RGGI compliance costs informed by these developments at the appropriate time.”

Dominion’s motion said withdrawing the rate increase would allow the company to have better cost estimates if it needs to recover costs from RGGI participation. The company said a withdrawal would also benefit customers who would not “bear the burden of increased near-term compliance costs that may not materialize.”

As long as RGGI remains in effect, Dominion said it would comply with all of its obligations.

RGGI is a multi-state compact that limits the amount of carbon emitted in the entire state and limits the amount of carbon that can be emitted by a specific entity. A company can purchase carbon credits from other companies that do not use all of their credits. States that participate in the compact, must reduce their overall carbon footprint over the years. Any entity that goes over its allotted carbon output without purchasing the necessary credits from other entities could face large fines. Some business groups have asked the state to leave the compact.

During the campaign trail, Youngkin vowed to use his executive authority to remove Virginia from the compact and all of its obligations. His plan received support from Republicans and business groups, but opposition from Democrats and environmental groups. However, if the governor-elect leaves without legislative approval, he could face a legal battle.

In an official opinion issued on Tuesday, Attorney General Mark Herring wrote a formal opinion, which stated he does not believe the governor can act on his own to remove the commonwealth from the compact. The attorney general’s conclusion is an advisory opinion, but it is not legally binding.