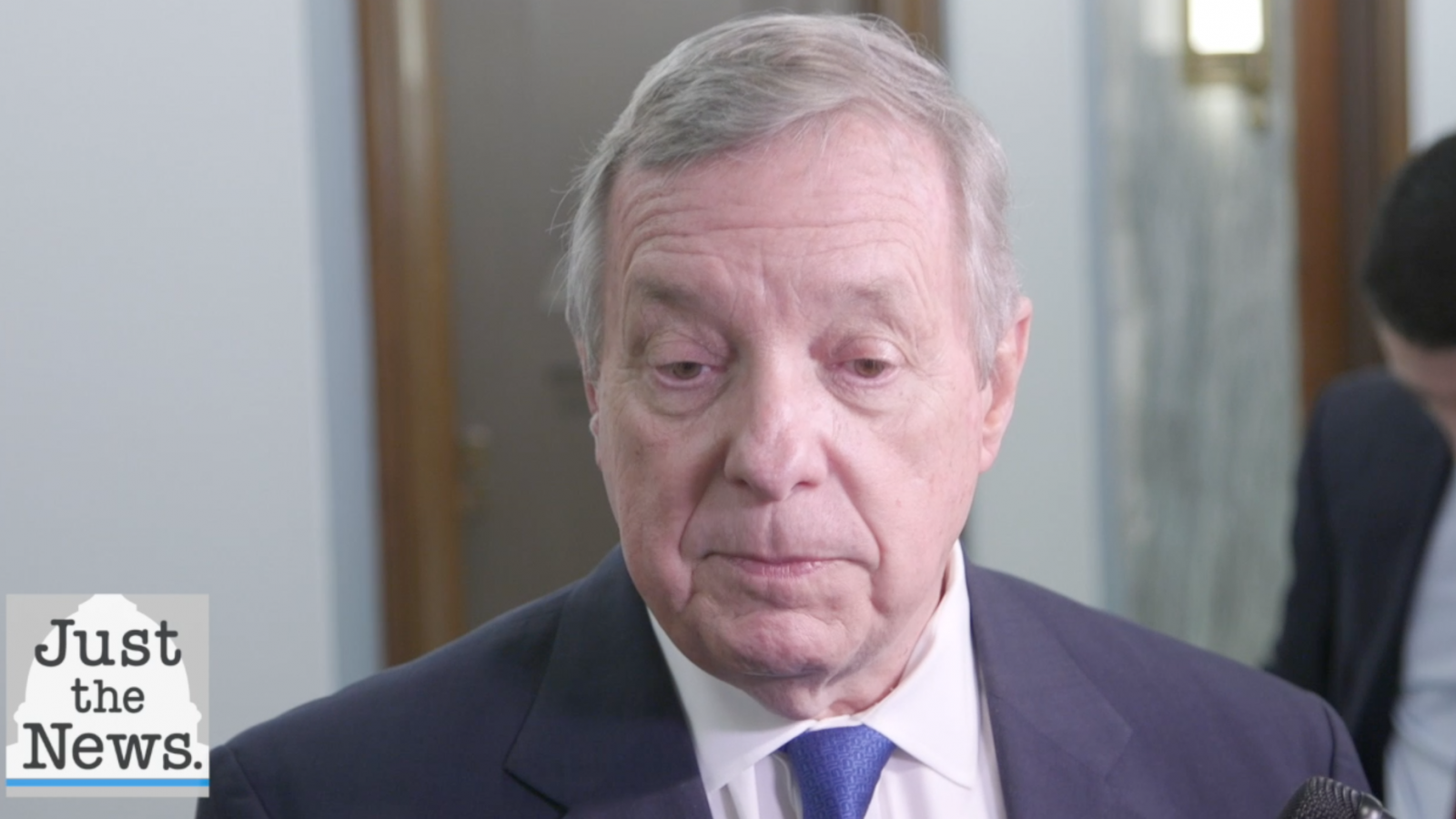 President Joe Biden's recent visit to Illinois has prompted fresh talk about the benefits and costs of additional taxpayer-funded education along with the effectiveness of the American Rescue Plan, a $1.9 trillion package of new spending approved by Congress in March.

Dave Faccone, owner of the Crystal Lake Rib House, said that while the American Rescue Plan has helped address the problems that arose during the pandemic, he wished the help would have come sooner.

“Instead of having to wait for your business to pick up so you have some funds so you can get back to normal, you can do that with the help that's available now,” Faccone said. “So yes, it has been helpful, but during the pandemic, I wish we had more help.”

Restaurants were hit hard by the pandemic and the government restrictions put in place to slow the spread of the virus.

Biden said it is time to invest in the American public, primarily through more education. He called for additional taxes on the wealthy and corporations to pay for early childhood education and two years of taxpayer-funded community college for everyone.

“To truly win the 21st century and once again lead the world, to truly build the economy from the bottom up we need to invest in our people,” Biden said.

“The First Lady always tells me, any nation who out-educates us is going to out-compete us,” Biden said. “That's why I want to guarantee an additional four years of education for every person in America.”

“For the President to say he has it all squared away and that it's all free, I don't think Americans are that naive to believe that their government is going to just hand out stuff for free,” he said

“If you want to get a good-paying job and start a family and live in a good home, you certainly want an opportunity to gain the skills to do just that,” Durbin said. “I think ultimately that these are good investments, I believe you can never go wrong investing in education.”

Durbin said he would also be in favor of a means test, which would determine who would be eligible for the taxpayer-funded schooling benefits, rather than opening it up to everyone.

“I think it is probably going to face a means test,” Durbin said. “I would be in favor of it if it makes it clear that those who are comfortable and well off are not receiving subsidies they do not need.”