The Florida Board of Medicine this week outlawed several medical procedures for minors who claim they are transgender, including puberty blockers and irreversible sex change operations.

The directive, which addresses "standards of practice for the treatment of gender dysphoria in minors," forbids doctors from performing on minors "sex reassignment surgeries, or any other surgical procedures, that alter primary or secondary sexual characteristics."

The rule comes after a contentious period of testimonies and commentary on the proposed changes, with advocates both for and against the changes speaking out to the board.

One letter from several affiliates at the University of Miami argued that "every leading, relevant medical association in the U.S." agrees with the pro-surgery, pro-hormonal approach advocated by groups like the World Professional Association for Transgender Health.

Others spoke passionately in favor of the board's proposals, including Chloe Cole, a woman who underwent significant treatment pursuant to her transgender identity but who has since "de-transitioned" and become a significant advocate for medical caution concerning transgender-identifying patients.

"My breasts were beautiful," Cole told the board, referring to the surgeries she underwent. "Now they’ve been incinerated for nothing." 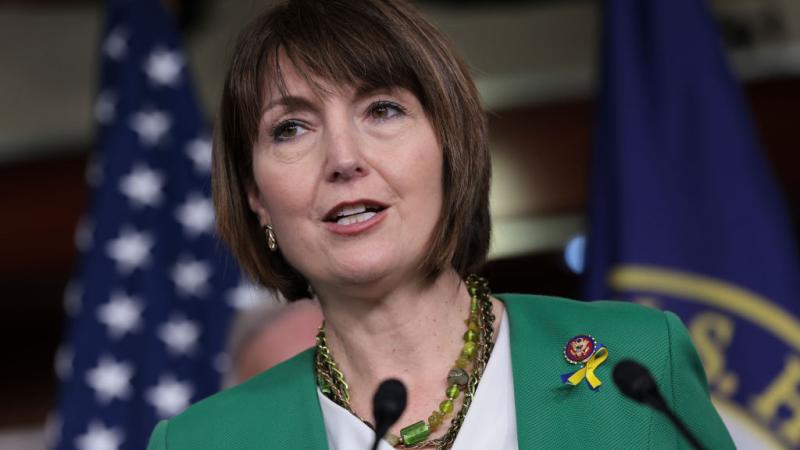 Nuclear sub vet GOP rep on China: 'We should assume that whatever that balloon saw, they saw also'