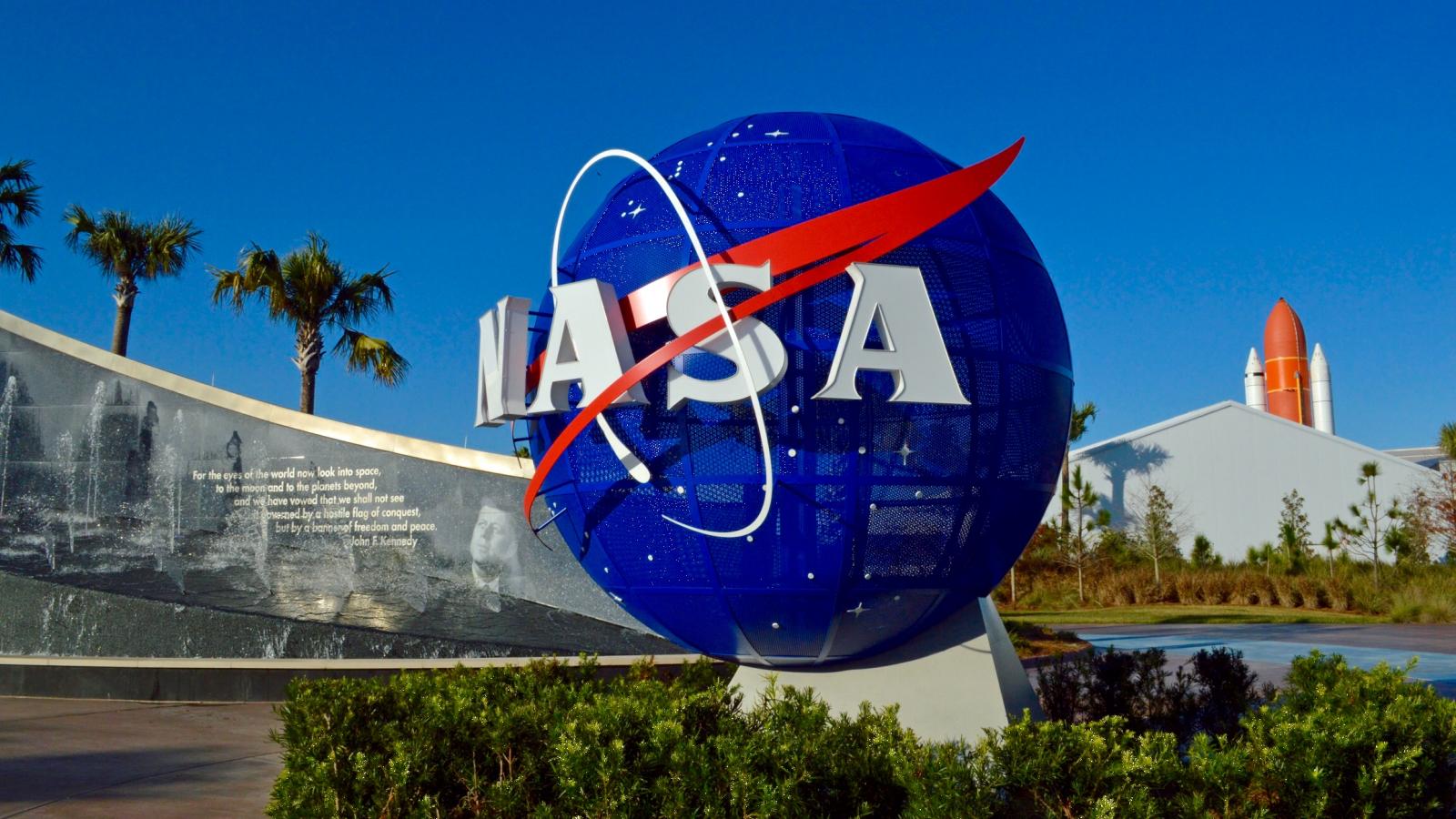 A NASA logo at the Kennedy Space Center in Florida.
Getty Images
By The Center Square Staff

On July 8, 2011, the space shuttle Atlantis took off from Cape Canaveral with a six-member crew and returned on July 21.

It was the 135th and final mission of the U.S. space shuttle program and its termination devastated Florida’s aerospace industry.

At the height of the 1980-2011 shuttle program, Kennedy Space Center had 17,000 employees mostly working for private contractors. At least 7,000 jobs disappeared when the shuttle program ended – as did the estimated $1.2 billion it pumped into the state’s economy.

According to Space Florida, the state’s public-private space development agency, as of 2019, more than 17,100 commercial companies employed at least 130,000 in high-tech, high-wage jobs within Florida’s $20 billion aerospace industry.

According to NASA, more than 33,000 of those employees are working on $5.9 billion worth of contracts for the federal agency in 2019, including 10,870 on its Moon To Mars mission.

But by far, the largest growth in the state’s aerospace industry is being driven by private investment, which Space Florida was created to accommodate.

Elon Musk-owned SpaceX is among a mushrooming number of aerospace corporations operating in Florida. Others include Jeff Bezos-owned Blue Origin, Boeing, Relativity Space, Firefly Aerospace, Lockheed and Made In Space Inc.

During a commemoration Thursday at the Kennedy Space Center Visitors Complex marking the 10th anniversary of the shuttle’s last launch, state and Space Florida officials said post-shuttle recovery was a three-phase process – and the final step is set to launch.

The final step begins right outside the space center’s doors – the 5,000-foot long, 300-foot-wide space shuttle runway, one of the world’s longest and broadest.

The agency’s phase three is soliciting “horizontal launch and landing firms” to come-and-go from space via the runaway, which it is leasing from NASA and has renamed the Space Florida Launch & Landing Facility.

“Development at the launch and landing facility ensures Florida’s leadership in space commerce and exploration will continue, bringing new capabilities and customers to the busiest spaceport in the world,” Space Florida President Frank DiBello said.

According to a January draft environmental assessment submitted to NASA, Space Florida intends to build a mile-long utility corridor to provide power, water and communications services, and open about 400 acres around Cape Canaveral to development by aerospace companies.

“This is another critical investment its Florida leads the way in commercial space development, creating statewide economic opportunities for generations to come, Florida Department of Transportation Secretary Kevin Thibault said.

Space Florida Vice President of Government and External Relations Dale Ketcham said the state has secured a deal with Sierra Nevada Corp. to allow its ‘Dream Chaser’ spacecraft to land at Cape Canaveral, but no other deals as yet.

“Which is fine; that market is still maturing,” he said, noting Florida faces fierce competition from California, Texas and Alabama in drawing commercial space development.

“I think we’re probably more mature with a more diverse set of offerings at this point in time,” Ketcham said. “We’re not going to win everything but we think we’re in a position to put a good offer on the table to most anybody who is interested in expanding their footprint in the commercial space marketplace.”