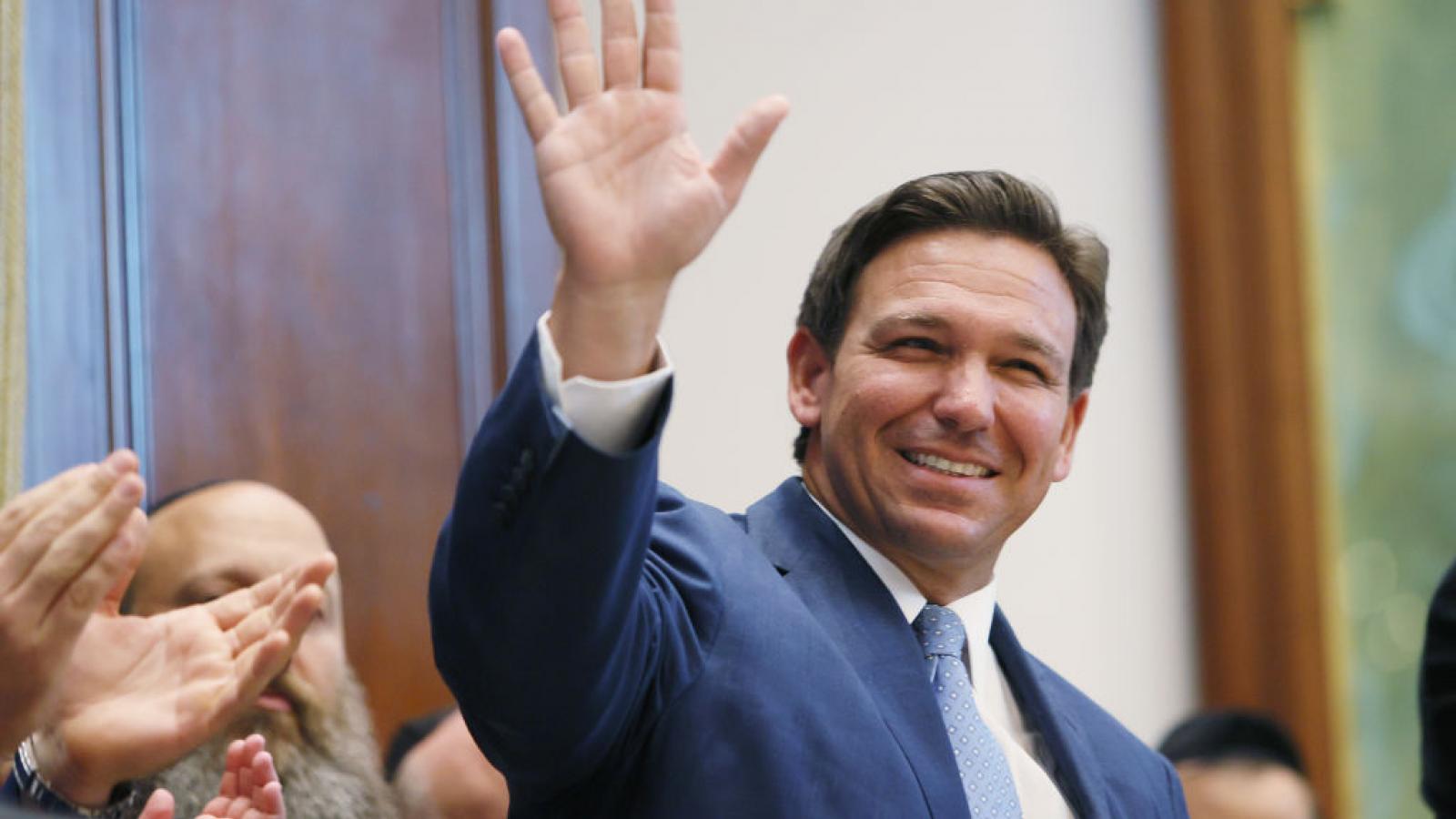 As expected, the Governor’s Office and DOE appealed Cooper’s 37-page written order issued Thursday night that clarified his Aug. 27 oral ruling that the governor overstepped his authority in his June 30 executive orderthat said parents do not need to comply with mandatory mask policies issued by school boards.

DeSantis based his order on House Bill 1059, the Parents’ Bill of Rights Act adopted by lawmakers during the 2021 legislative session.

Plaintiff’s attorneys have filed a motion to vacate the stay, claiming in their motion that because of the two-month long delta-variant fueled COVID-19 surge across the state “there is the very real prospect of irreparable harm to the individual plaintiffs.”

A hearing on the automatic stay is set for Wednesday before Cooper. When the appeal will be heard by the 1st District is uncertain.

With his oral ruling, Cooper concluded a four-day trial in Tallahassee stemming from a May lawsuit filed by parents from seven counties alleging DeSantis’ order unconstitutionally bars school boards from managing the pandemic in local schools.

Cooper’s oral ruling did not enjoin the state from implementing DeSantis’ order. His written ruling, however, does so – or did so for a few hours before the state secured the automatic appeal.

Despite the ruling, DOE was enforcing it, awaiting stipulations in Cooper’s written order.

State Education Commissioner Richard Corcoran Monday announced the DOE had withheld funds equal to the salaries of its school board members from Alachua and Broward county school districts for violating the order.

“We’re going to fight to protect parent’s rights to make health care decisions for their children,” Corcoran said. “They know what is best for their children. What’s unacceptable is the politicians who have raised their right hands and pledged, under oath, to uphold the Constitution but are not doing so. Simply said, elected officials cannot pick and choose what laws they want to follow.”

Responding to a query from the Suwannee County School Board, Florida Attorney General Ashley Moody said Cooper’s ruling does not make DeSantis’ order invalid nor repeal Rule 64DER21-12, which authorizes the state’s Department of Health (DOH) to issue rules governing “the control of preventable communicable diseases” in schools.

“It is my opinion that the district must comply with Rule 64DER21-12 … unless and until the judiciary declares them invalid,” Moody wrote.

Cooper in his written order did not address the emergency rule because the DOH was not named in the lawsuit. He ruled at the start of the trial that plaintiffs could not add a new defendant in the case.

But he warned the state against taking actions against the 13 boards that have adopted mandatory mask policies — including 11 since Aug. 17 when the Board of Education (BOE) agreed to penalize the Alachua and Broward boards — until at least the Sept. 8 hearing or resolution of its appeal.

“If the defendants strictly enforce the executive order, the Department of Health rule, or any other policy prohibiting mask mandates without a parental opt-out, then they are acting without authority and are refusing to comply with all provisions of the law,” Cooper wrote.