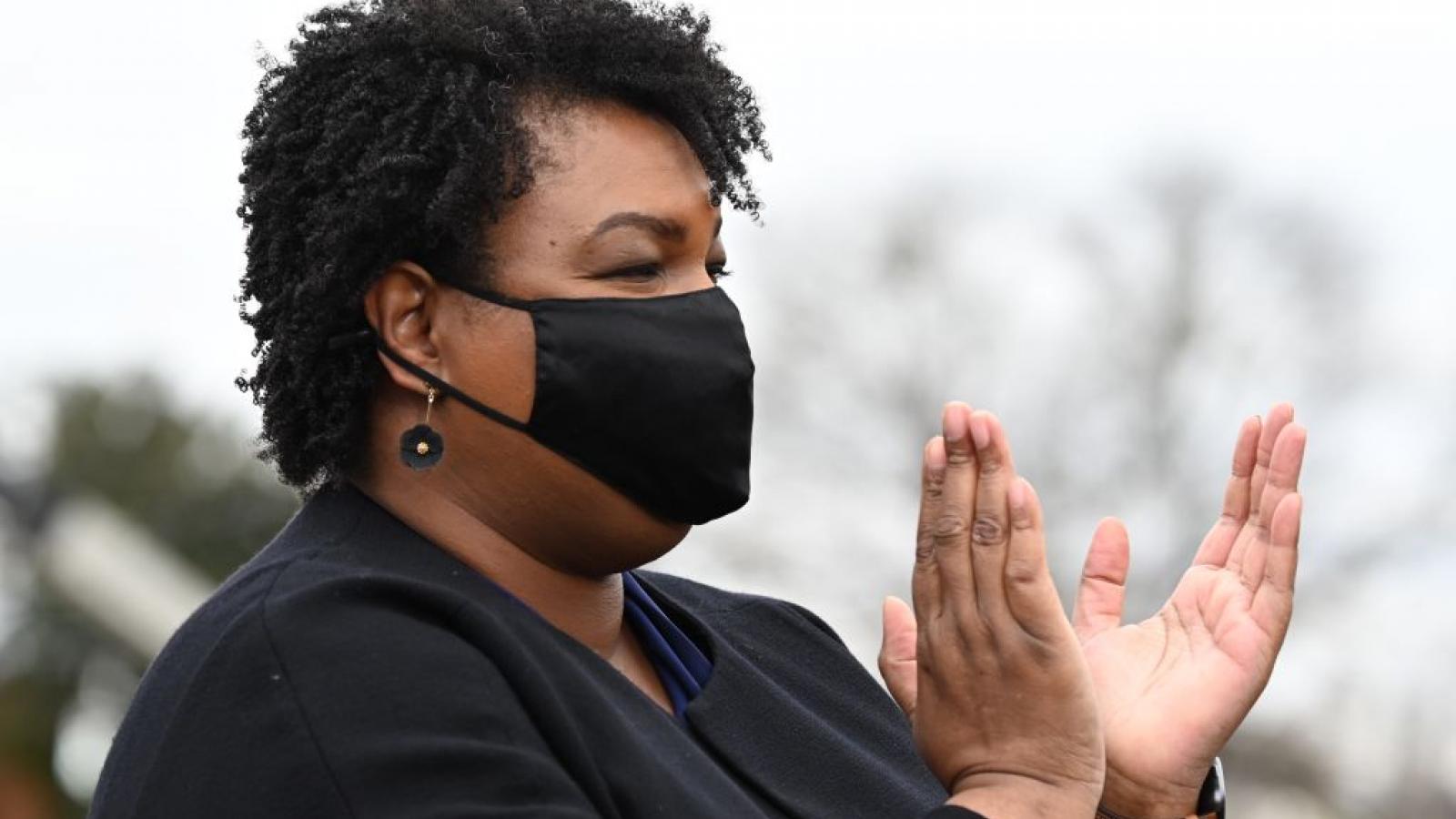 Georgia officials this week alleged that an election group founded by state Democratic superstar Stacey Abrams worked in partnership with an action fund and failed to report upwards of $7 million in spending as required by state law.

The complaint filed by the Georgia Government Transparency & Campaign Finance Commission alleges that the New Georgia Project "failed to disclose" about $7.3 million in expenditures to both political organizations and third-party vendors.

The disputed expenditures occurred from 2017-2019. The complaint was first filed in 2019, with the state filing an amended complaint this week.

A hearing is planned for an unscheduled date in the future.

Abrams is set to face off against Georgia Republican Gov. Brian Kemp in the November gubernatorial election this year. She previously lost to Kemp in 2018, since which she has spent several years claiming that the election was stolen from her in some way.