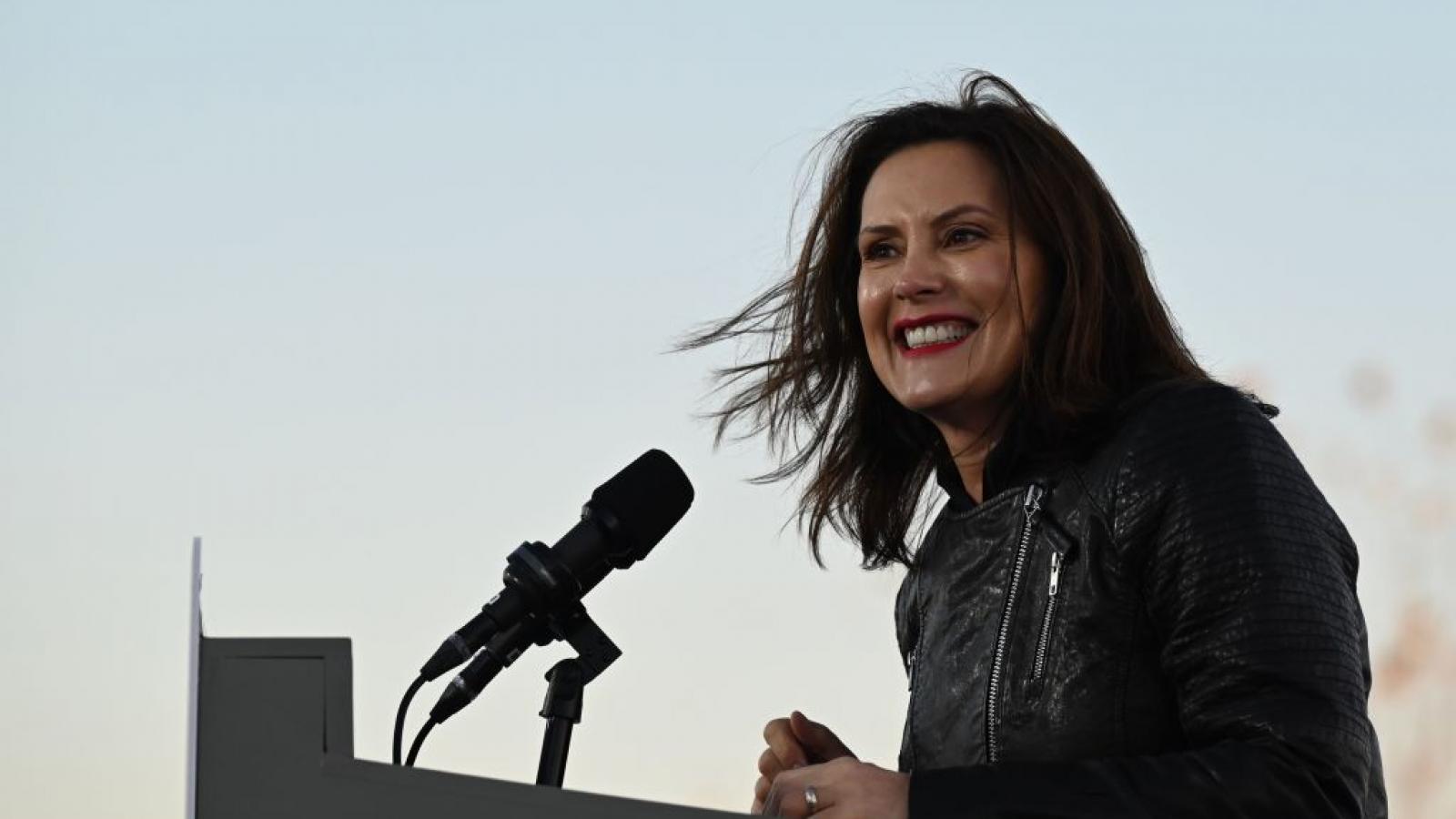 Gov. Gretchen Whitmer has vetoed a bill that would have given small businesses an option for a tax breaks.

The governor wrote a letter Tuesday explaining she vetoed the bill because it was too costly and would “primarily benefit a small number of Michiganders.”

Whitmer wrote in her veto letter: “HB 4288 would require the state to spend nearly five million dollars to implement new IT systems to administer a tax break that would primarily benefit a small number of Michiganders.”

That’s a dizzying change from Whitmer’s stance less than 24 hours pre-veto when Whitmer stumped in Detroit, saying small businesses and micro-businesses are the “backbone” of the state’s economy. Whitmer said these businesses account for 72% of Detroit’s total business.

Tisdel said the bill would have helped more than 170,000 small businesses statewide.

“You would have gotten more than $30 of benefit from every dollar spent on implementation cost,” Tisdel said in a phone interview with The Center Square.

“The governor’s ill-advised veto keeps an unfair tax system in place for the small businesses hit hardest during the pandemic,” Tisdel said in a statement. “Without decreasing state revenue, Michigan could protect Michigan jobs by expanding federal tax savings for small businesses in our communities. Instead, these local enterprises will continue to compete at a disadvantage while larger businesses reap the rewards of a skewed tax code.”

The plan now returns to the House. A two-thirds majority in the House and Senate can override the governor’s veto.

“Sadly, this veto seems to be part of a trend where the governor expresses concern for reopening the state, as well as her desire to help small business and other employers, and then vetoes bills that would accomplish exactly that goal,” Studley told The Center Square in a phone interview. “It’s very difficult to explain to Chamber members across the state why the governor so often lately says one thing and then does another.”

Eric Ventimiglia, executive director for the conservative Michigan Rising Action, called on Democrats to override Whitmer’s veto. The bill received supermajority support in both houses: 29-6 in the Senate and 88-18 in the House.

“Governor Whitmer has consistently shown herself to be the enemy of small businesses, and her latest veto of broad, bipartisan small business relief is yet another example of her destructive policy positions,” Ventimiglia told The Center Square.