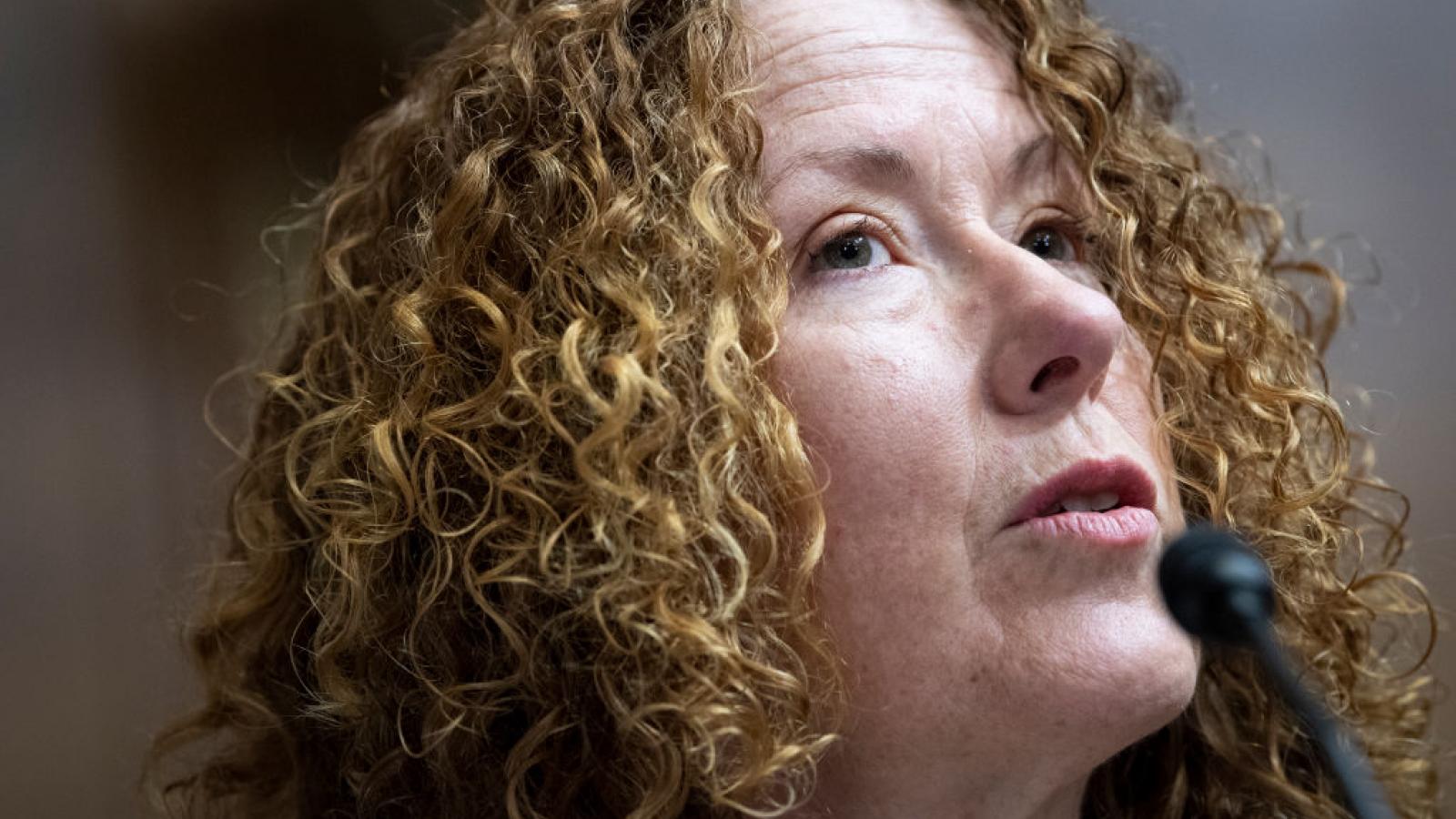 A growing coalition of trade and other groups are opposing President Joe Biden's nominee to lead the U.S. Bureau of Land Management.

Biden nominated Tracy Stone-Manning to lead BLM in April, but her connections to radical environmentalists in the 1980s quickly landed her in controversy.

“None of Joe Manchin’s ‘aw shucks, can’t we all just get along’ rhetoric makes a dime’s worth of difference now that he is poised to cast the deciding vote for a terrorist as the next head of an agency with jurisdiction over 245 million acres of American land,” Daniel Turner, founder and executive director of Power The Future, said in a statement announcing the launch of the campaign. “Tracy Stone-Manning worked hand-in-glove with a group of extremists willing to murder innocent people to get their way. If Senator Manchin decides to approve an eco-terrorist, the people of West Virginia and the rest of the country won’t soon forget it.”

Critics point to Stone-Manning’s alleged involvement in “tree spiking” – which involves hammering metal spikes and nails into trees, often near the base, so that when the tree is cut down or processed in a logging facility it will damage saws – in opposing her nomination. Tree spiking can seriously injure or kill workers when the saw breaks upon impact with the unexpected metal rods.

Power the Future's ad campaign, entitled “Disqualify,” urges Manchin to oppose her nomination. It is running in his home state of West Virginia.

"As the result of the American Loggers Council Board of Directors unanimous vote, after a thorough review of the attached information and discussion, the American Loggers Council opposes her nomination as Director of the Bureau of Land Management," the council wrote in a letter to the Senate, noting that it usually doesn't weigh in on the nomination or confirmation process.

"She conspired with eco-terrorists. She lied to the Senate. She still holds radically reprehensible views," Senate Energy and Natural Resources Committee ranking member John Barrasso, R-Wyo., told Fox News this week. "Tracy Stone-Manning should never be the director of the Bureau of Land Management."

Republicans on the Senate Energy and Natural Resources Committee have also called on Biden to retract the nomination, claiming Stone-Manning was dishonest during previous testimony because she said she had not been involved in tree spiking and had never been under federal investigation.

Stone-Manning has admitted she sent a letter warning the Forest Service about the spikes but has denied she was involved in putting them in place.

“We do not make this request lightly,” a letter to Biden from Republican committee members says. “Ms. Stone-Manning has made false and misleading statements in a sworn statement to the U.S. Senate Committee on Energy and Natural Resources [Committee] regarding her activities associated with an eco-terrorist cell whose tree spiking in Idaho’s Clearwater National Forest in 1989 put lives at risk.”