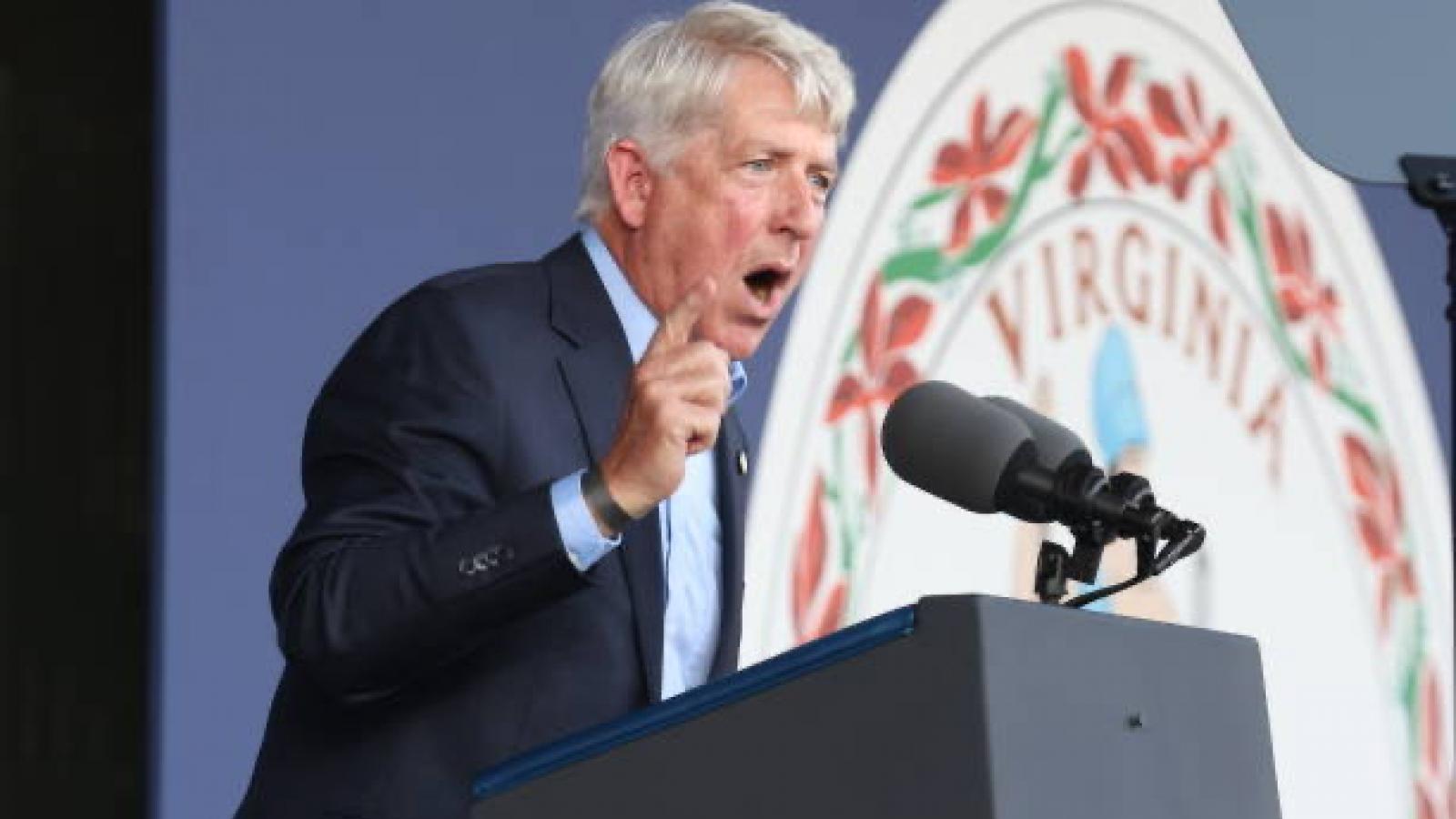 Virginians will not be allowed to carry firearms near voting locations when early voting is in effect, according to Attorney General Mark Herring’s formal opinion regarding state law.

Legislation signed into law this year prohibits the possession of firearms within 40 feet of a voting location beginning one hour before they open and ending one hour after they close. According to Herring’s opinion, this standard does not just apply to election day, but also to any day in which a location is accepting early votes.

“It is my opinion that locations such as central absentee voter precincts, voter satellite offices and offices of general registrars that are used as the designated location for early voting are considered ‘polling places’ such that the prohibitions of [this law] apply,” Herring wrote.

The attorney general said a polling place, as defined in the legislation, is any structure that contains a place provided for qualified voters to cast their ballots. His formal opinion does not constitute a legal order or amount to that of a judge’s ruling, but it does exist to provide guidance for enforcing the law correctly.

The law does state a person is only guilty if he knowingly possessed it near a voting location, but opponents argued that is difficult to determine. A person found guilty of violating the law would face a Class 1 misdemeanor, which is punishable up to 12 months in jail, a fine up to $2,500 or both.

John Crump, the Virginia director of Gun Owners of America, told The Center Square that he believes Herring’s decision has political motivations. Herring is up for reelection in November and the governor’s race and House of Delegates seats will also be decided.

“Mark Herring’s opinion on firearms at early voting locations is not about making voters safer,” Crump said. “It is about discouraging the votes of Virginia’s gun owners. Not only is he trying to help his friends running for office, but he is trying to help his own campaign by oppressing the voting block that would like to see him voted out of office. Virginian gun owners know what he is doing and will not let their voices be stifled.”

The law provides an exception for a person who is possessing a firearm within 40 feet of a voting location if he is occupying his own property. Qualified and retired law-enforcement officers are also exempt from the prohibition, as are any licensed armed security officer performing their duties within that boundary.