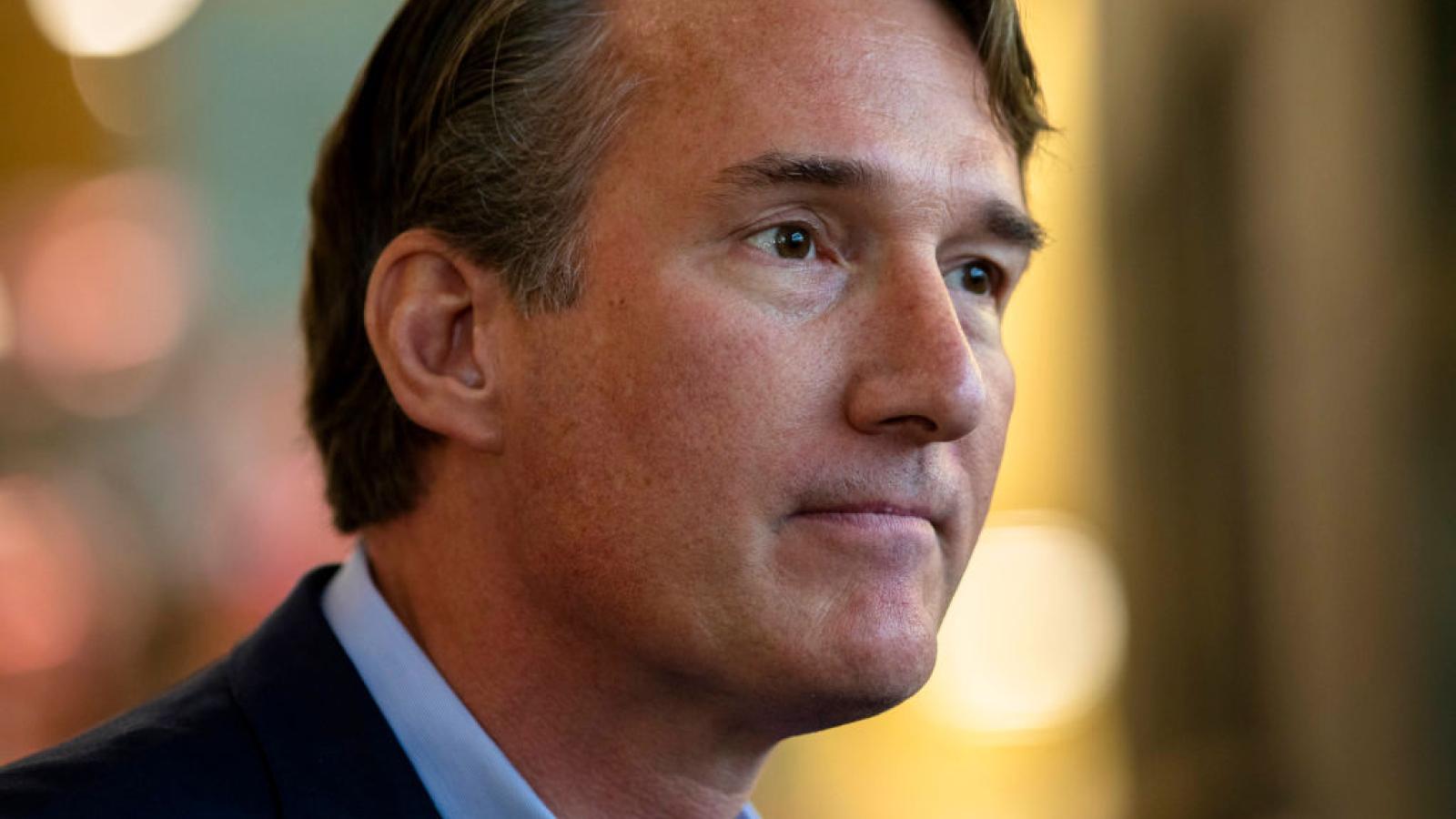 Hundreds of state employees in Virginia have resigned in the weeks since GOP Gov. Glenn Youngkin revised the state's employment policy to require mostly in-person work.

"More than 300" workers have quit state employment since the Youngkin administration announced the new policy in May, according to records viewed by local news station WRIC.

The majority of those employees appear to have quit from the Virginia Department of Transportation, the news service said, with others coming from the state's departments of health and employment.

An administration spokesman told the network that Youngkin's administration "is excited to welcome the Commonwealth’s workforce back in person and is encouraged by their continued dedication to serving Virginians.”

“We know an office-centric environment fosters collaboration and teamwork and provides an even greater level of service for all Virginians," the spokesman said.