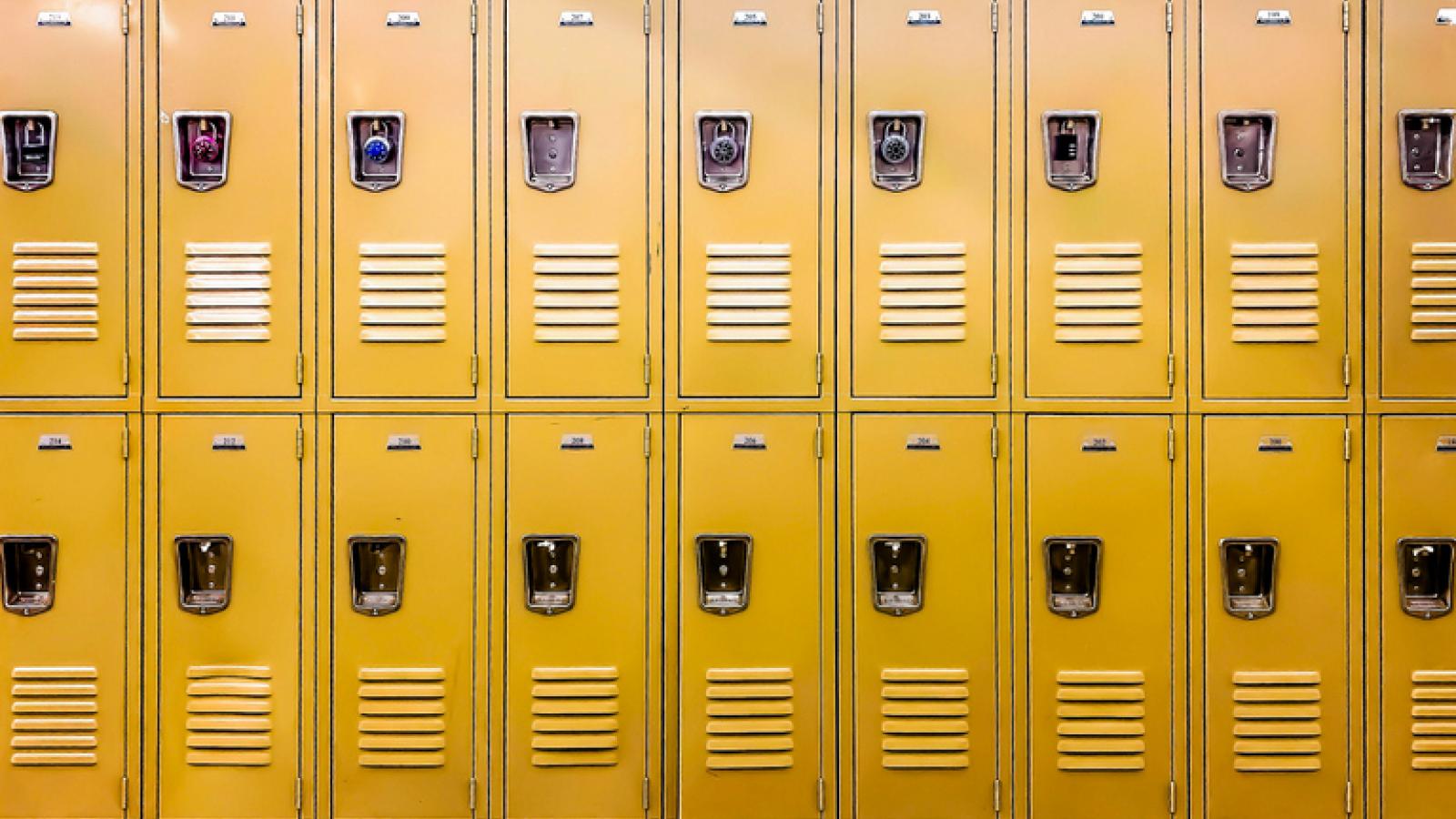 The Illinois Association of School Boards voted Thursday to end its membership with the National School Boards Association after the national group sent a letter to President Joe Biden asking for federal intervention to investigate unruly parents who protest at local meetings.

"The decision follows previous attempts by IASB to initiate changes to the governance structure, transparency, and financial oversight of the national association," a news release from IASB says. "IASB suspended payment of dues to NSBA for 2021-2022 but continued to work to try to bring about needed changes."

To date, 26 state school boards associations have distanced themselves from the national association over the controversial letter. Of them, thirteen discontinued membership or stopped paying dues to it.

"The Board recognizes the need for a healthy national organization that can provide training, federal advocacy, shared resources, and networking opportunities," IASB said. "IASB communicated to NSBA that 'IASB no longer believes that NSBA can fill this important role.' In September NSBA sent a letter to President Biden calling for federal assistance, without knowledge or support of its state association members."

In response to NSBA's letter, which compared protesting parents to domestic terrorists, the U.S. Justice Department and Merrick Garland instructed the FBI to monitor and investigate parents allegedly making threats at local school board meetings over COVID-10 restrictions and curriculum that includes critical race theory.

“It should’ve been AG Garland, not an FBI whistleblower, to reveal that the FBI’s Counterterrorism Division was ‘threat tagging’ America’s parents,” U.S. Rep. Dan Bishop, R-N.C., said of the revelation. “I sent a letter to him calling to see all correspondence on the matter.”

The FBI responded to the claims, insisting that the agency is not infringing on First Amendment rights and that it is not investigating parents who speak out at school board meetings.