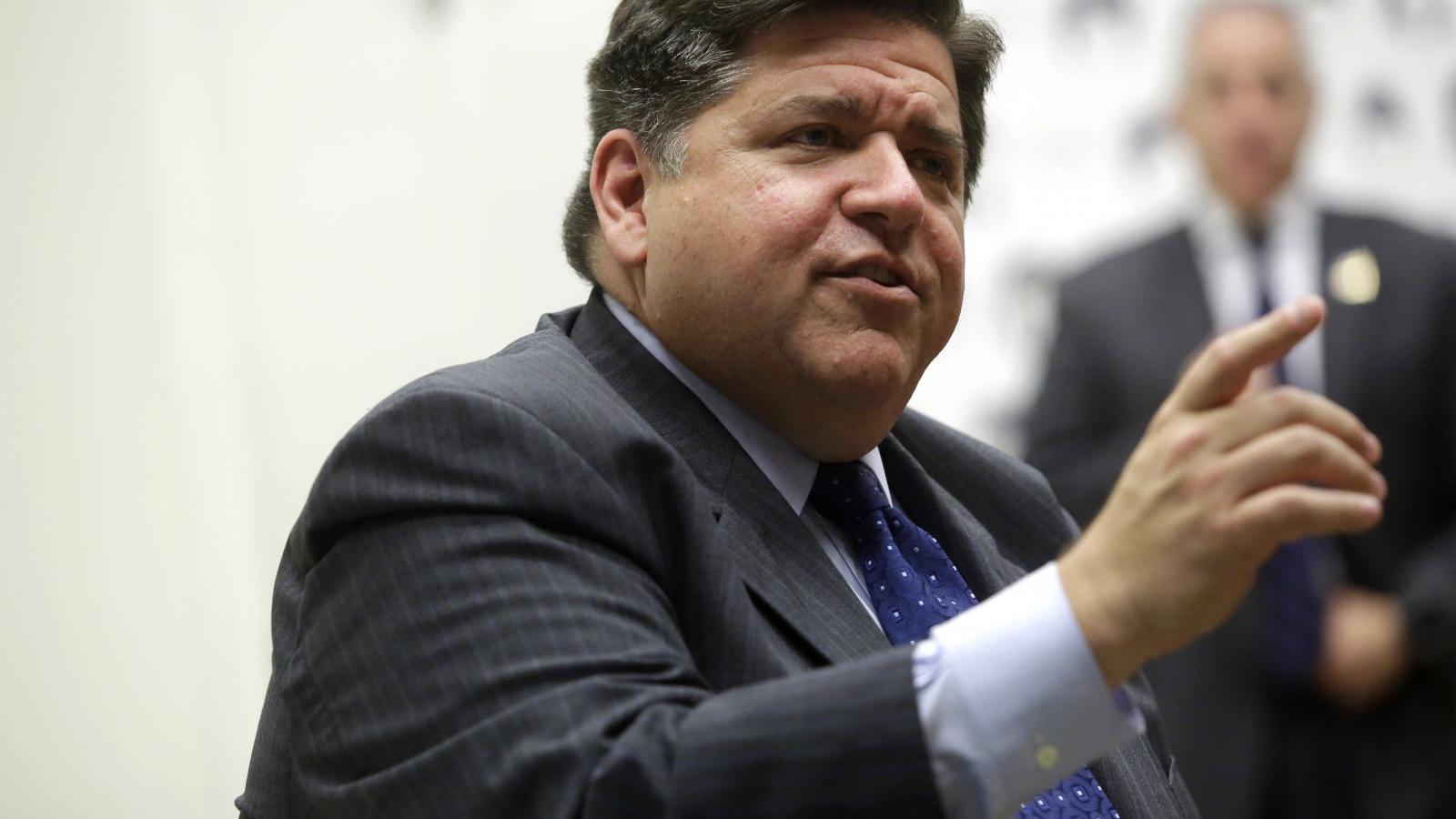 A state audit in Illinois this week revealed that a whopping near-$2 billion of pandemic aid distributed there went to fraudulent claims, with state officials blaming the Trump administration for the massive administrative bungle.

The Illinois Department of Employment Security said in its report that “overpayments associated with ID theft and traditional fraud” within the federal Pandemic Unemployment Assistance program administered by the state totaled just under $2 billion, with the vast majority of those improper payouts coming in the form of ID theft.

The report argues that there are “inherent risks within any unemployment insurance program,” that “overpayments exist” in such programs, and that there are “unique and pervasive opportunities for fraud within PUA” due to its database shortcomings.

Media outlets reported this week that the employment security department blamed the Trump administration for the massive fraud, claiming that Illinois officials “sounded the alarm over insufficient and flawed federal guidance” during the program’s administration.

“The fraudsters illicitly got federal money — not state — because the Trump administration designed a uniquely flawed system,” the agency claimed.