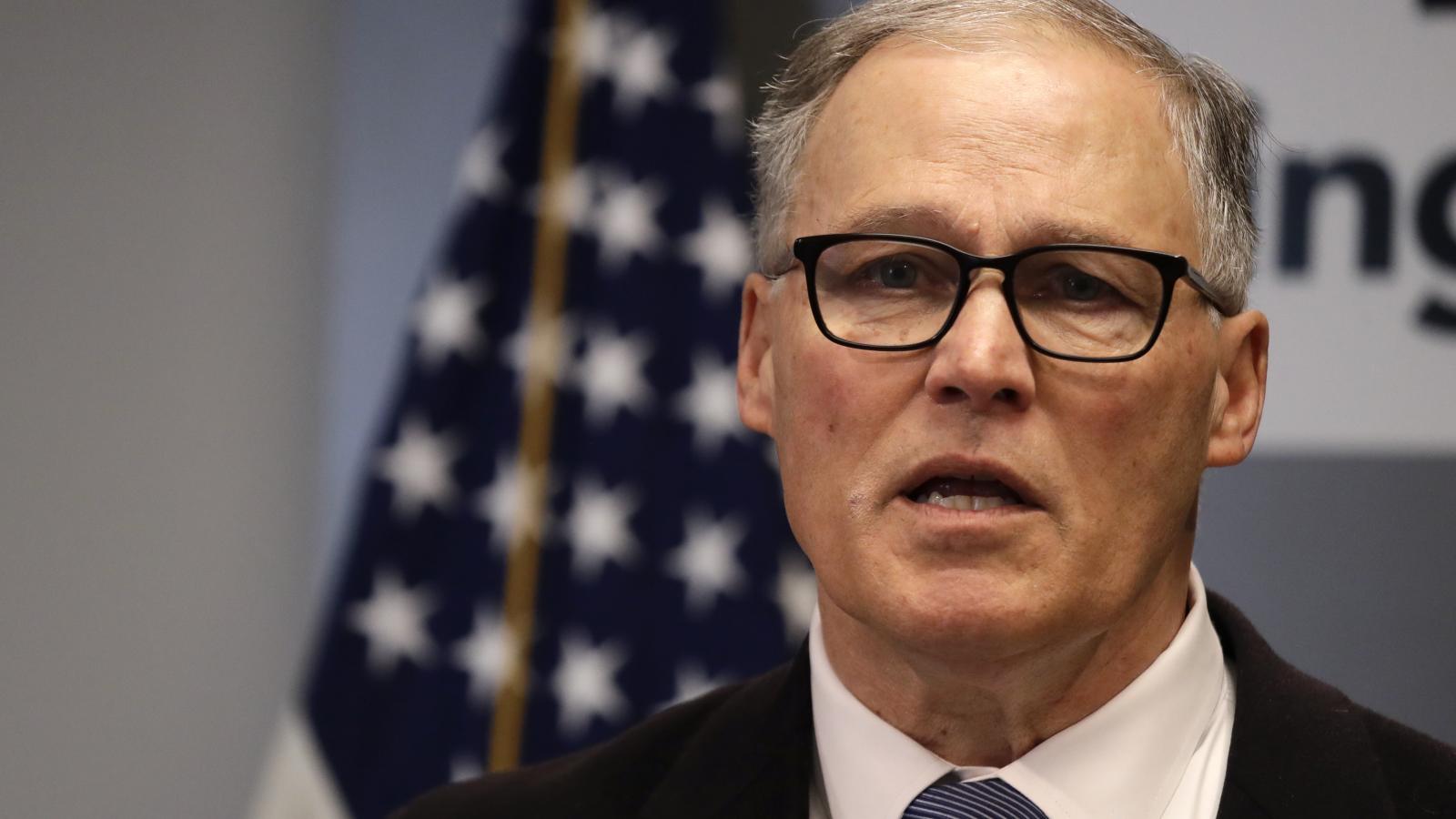 Washington Gov. Jay Inslee said he singlehandedly is saving lives with his powers as the state’s top executive.

In an interview with TVW’s Mike McClanahan, Inslee gave an in-depth look into his perspective when it comes to navigating the COVID-19 pandemic.

The TV host questioned Inslee, well into his second year of governing by emergency declarations, about dozens of legal challenges to his executive authority.

Inslee responded by giving his decisions sole credit for saving the lives of fellow Washingtonians.

“We need to act right now, and we need to act against a pandemic,” he said, noting he has faced around 30 lawsuits challenging his power. “I’m assuming many of my decisions will continue to be challenged.”

Inslee credited his actions with saving lives, comparing Washington to nearby Idaho.

Critics of Inslee’s orders say he should cede authority to the rest of Washington’s government.

“We are being governed by press conference,” said Jason Mercier, director of the Washington Policy Center's Center for Government Reform. “The executive has to have emergency powers to respond to a crisis, but it should be time-limited, not indefinite. When it is, it leads to what we saw in the governor’s interview where he thinks he alone has the wisdom to determine how everybody should be living without the input of the Legislature.”

Mercier said the state Legislature should assert itself, even if it ends up codifying similar policies.

“This is not about the policies, it’s about the way it’s being implemented,” he said.

“It’s something we will consider,” he said.