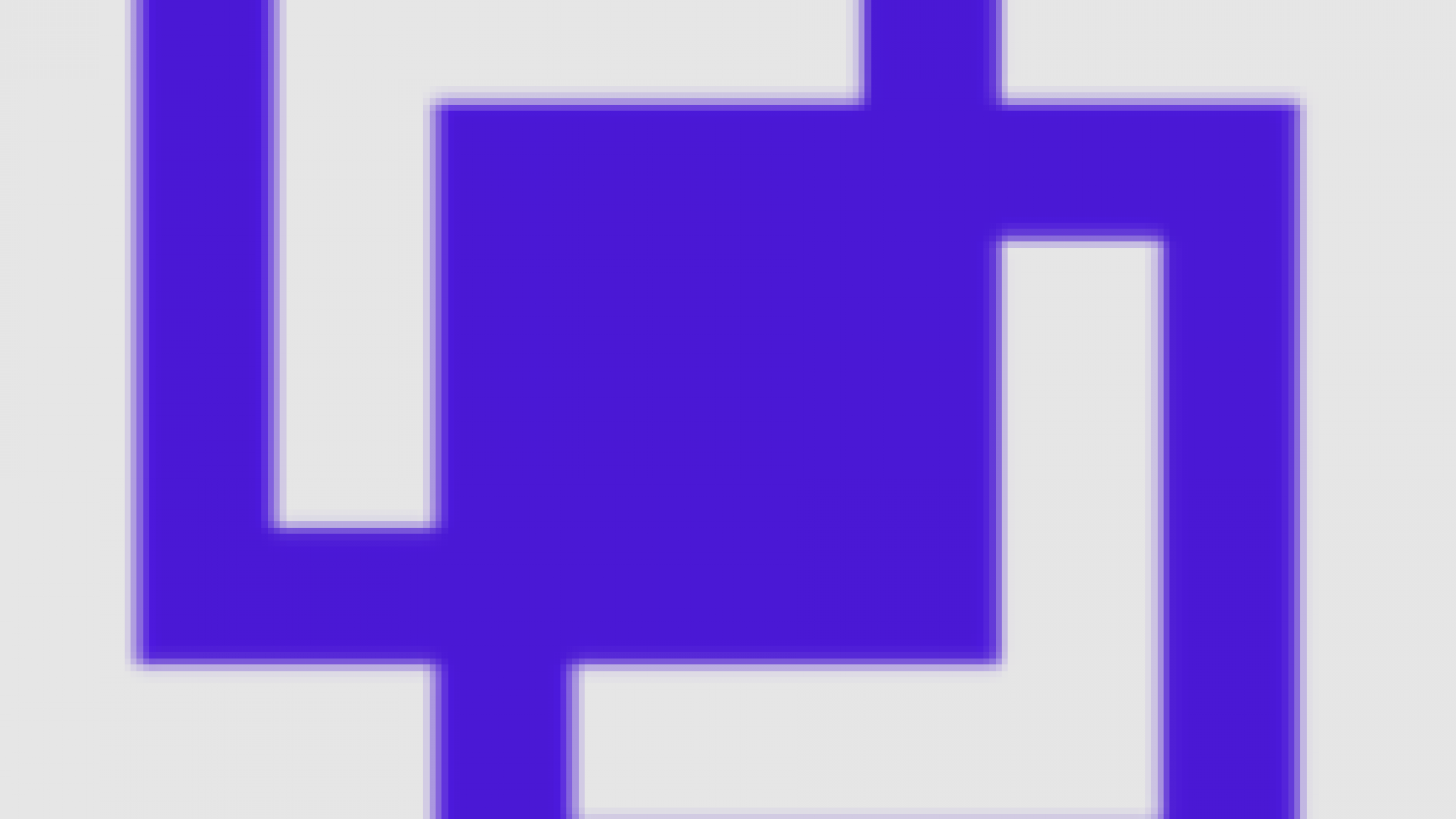 An Arizona judge has invalidated a measure keeping schools and other institutions from requiring masks to combat the spread of COVID-19.

Cooper said in her ruling it is not a condemnation of the initiatives, rather a denial of the method in which they were enacted.

“The Court is not asked to decide (nor will it) whether the Legislature should enact policy or what that policy should be,” she said. “The issue here is not what the Legislature decided but how it decided what it did.”

Referred to as “logrolling,” Arizona Republicans added various measures with tenuous connections to the state budget into Budget Reconciliation Bills (BRBs). While common, the practice is a perennial gripe of Democrats who said it allows legislation to pass that wouldn’t on its own.

“As BRBs, their function was to enact laws to effectuate the budget,” Cooper said in her ruling. “It was not to enact laws prohibiting mask mandates, regulating school curriculum, or authorizing special interest projects unrelated to the budget or budget reconciliation.”

The ruling also invalidates a ban on COVID-19 vaccination requirements for businesses and public universities, a ban on “controversial school curriculum,” such as critical race theory, as well as many other provisions in Senate Bill 1819.

The provisions were to take effect Wednesday.

Opponents of the mask ban said the ruling will allow schools and other institutions to protect children from COVID-19.

“Today, a Maricopa County Superior Court judge ruled GOP lawmakers violated Arizona’s constitution when it passed significant new policies, like a ban on mask mandates, in the state budget this past June,” said Arizona Superintendent of Public Instruction Kathy Hoffman, a Democrat. “Passing overwhelmingly complex laws in the eleventh hour without public comment is an assault on the democratic process. With this ruling, Arizona school leaders, educators and community members can come together to make the best decisions on public health, safety and education.”

A spokesperson for Gov. Doug Ducey said the governor's office is reviewing the ruling but called the decision an example of judicial overreach.

“Arizona’s state government operates with three branches, and it’s the duty and authority of only the legislative branch to organize itself and to make laws,” spokesperson CJ Karamargin. “Unfortunately, today’s decision is the result of a rogue judge interfering with the authority and processes of another branch of government.”

The governor's office said additional action will be taken to challenge this ruling and “ensure separation of powers is maintained.”