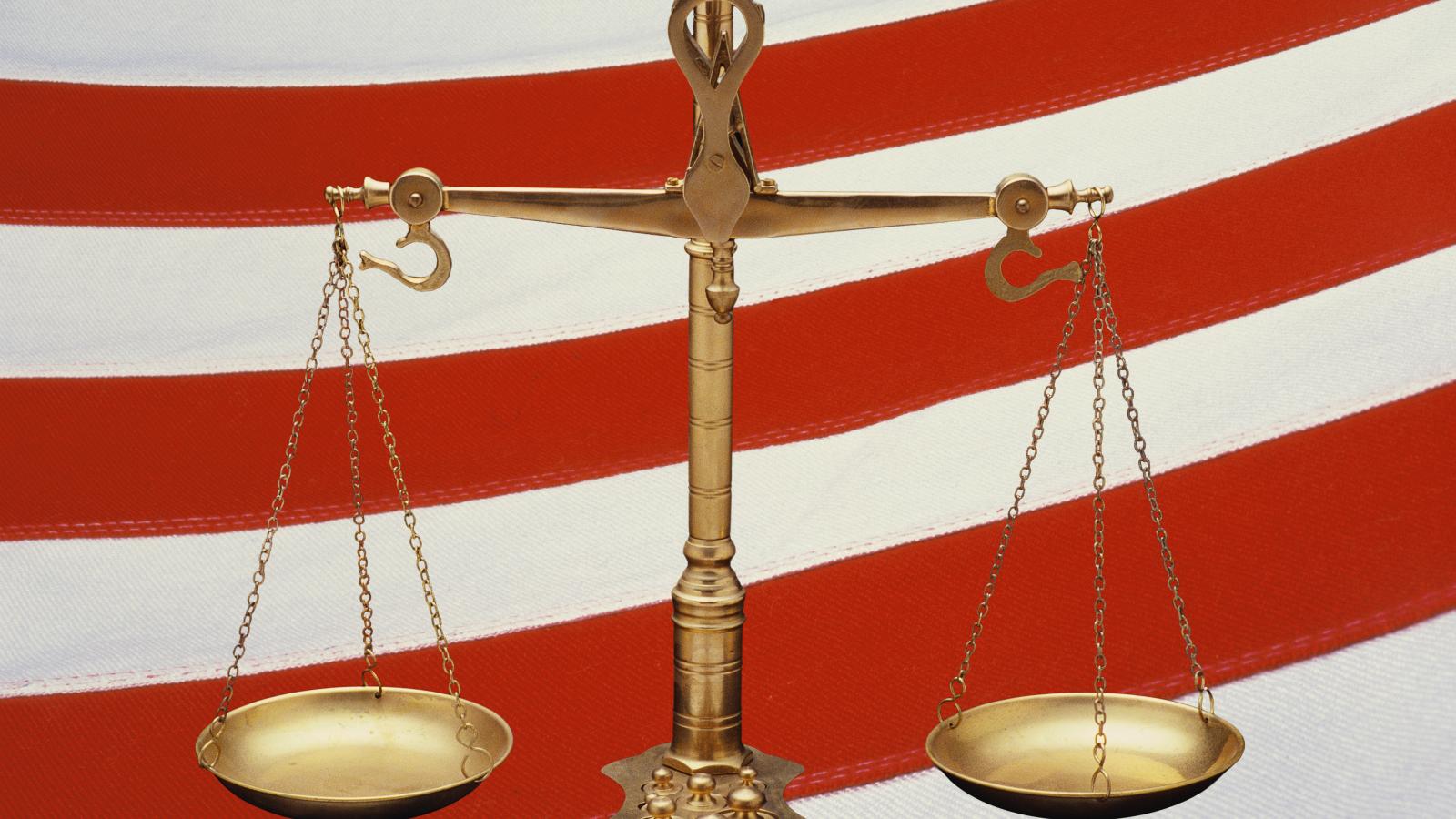 Boone County Circuit Judge Brouck Jacobs didn’t please anyone Tuesday in issuing a series of rulings during a two-hour hearing on a lawsuit filed by Missouri seeking to penalize school districts that impose mask mandates.

In addition, the judge turned down CPS’s motion to toss out Schmitt’s lawsuit, not agreeing with its claim that state law gives school boards exclusive responsibility for ensuring student safety and the attorney general lacks standing to file the suit.

But that’s not all. Jacobs also rejected a motion argued Tuesday by ACLU Missouri Legal Director Anthony Rothert to intervene on behalf of three students with disabilities, not allowing them to sign onto the lawsuit.

Schmitt filed the 31-page lawsuit on Aug, 24 against CPS, arguing masks are ineffective and harmful to some children. He petitioned to broaden the lawsuit into a class-action against any and all districts with similar policies.

“Mask mandates for kids in schools are not supported by the science and are an arbitrary and capricious measure. The cure should not be worse than the disease,” Missouri’s lawsuit states.

The lawsuit spells out three counts that mask mandates are unreasonable, arbitrary and capricious;” "unlawful as to school children;” and "not approved by the Missouri Board of Education."

Before Jacobs Tuesday, Missouri Solicitor General John Sauer said the state filed the lawsuit “to compel CPS to follow state law” and that it should be a class-action to include the approximately 50 other school districts not following state law.

“Why are we making kids wear masks all the time in school?” Sauer asked, noting there are other illnesses more dangerous for children than COVID-19 for which children aren’t required to be masked for.

CPS attorney Natalie Hoernschemeyer argued the district made an “exhaustive effort” in complying with guidance from the state’s Department of Health and Senior Services (DHSS), Missouri Department of Elementary & Secondary Education (DEES) and U.S. Centers for Disease Control & Prevention (CDC).

In doing so, she said, CPS does not need to comply with administrative standards for extending health orders.

“School districts don’t issue public health orders, and they never have,” she said, noting CPS’s policy is not "forever" and reevaluated regularly.

In denying all motions, Jacobs set the stage for trial. A date has not been set.

Schmitt, appearing on Fox Business while the motions were being heard, tweeted, “The Left has no intention of letting go of their Covid powers. We have to fight back” against “the forced masking of kids in schools. Families should make these decisions not bureaucrats. #NoMaskMandates.”

Afterward, the Attorney General’s Office said it will not pursue a class-action suit but focus on CPS.

“We plan to aggressively pursue discovery in this case to show how bureaucrats have incessantly moved the goalposts to justify never-ending restrictions and mask mandates. The people of this state have had enough, and we plan to continue to seek answers,” Schmitt spokesman Chris Nuelle told The Missouri Times. “It’s crucial the court ruled that schools fall under the new state law in his denial of the motion to dismiss, and while the court denied temporary relief, this fight is far from over.”