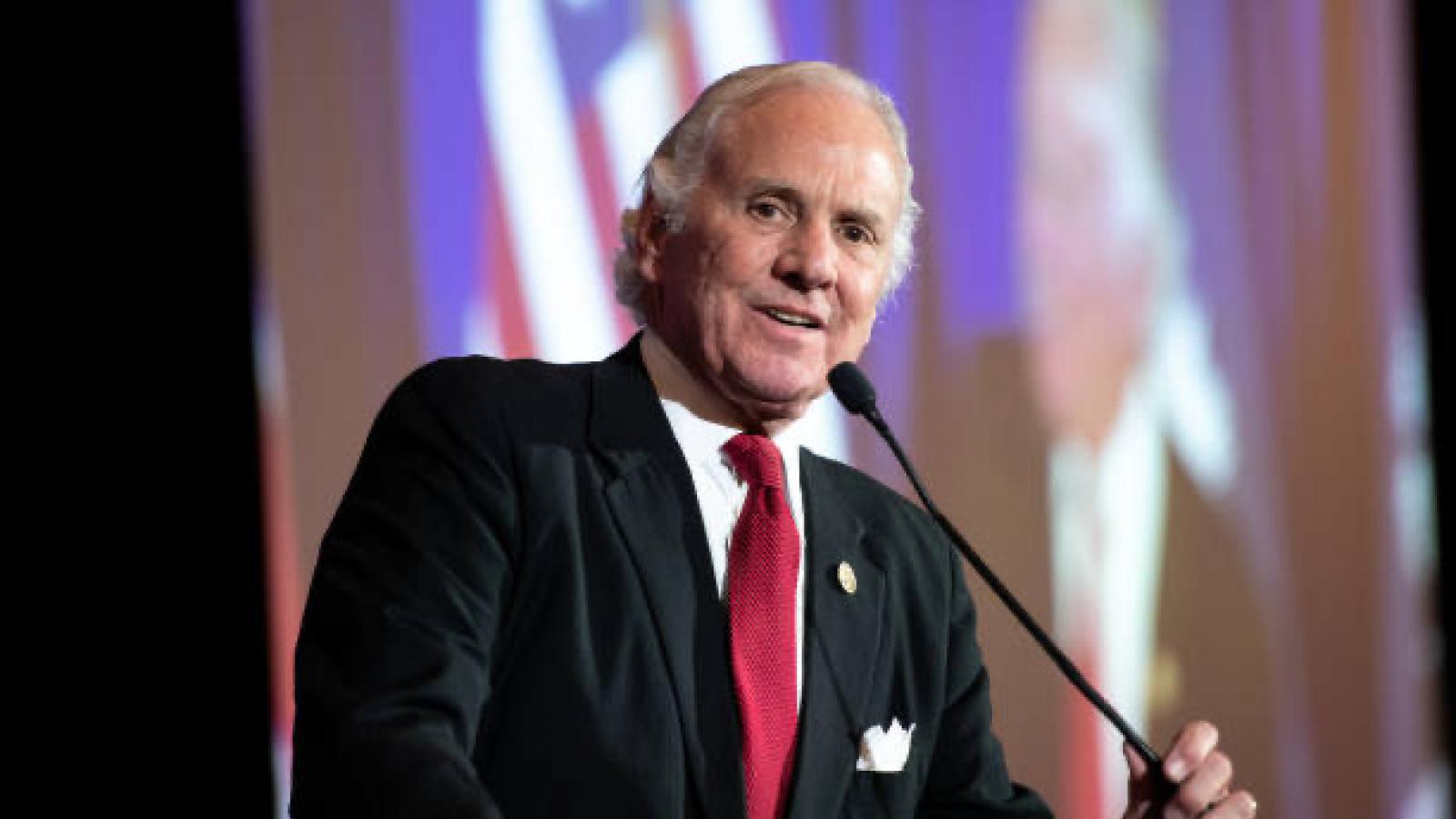 McMaster announced in May the state would withdraw from the federal supplemental program June 30, ending the additional $300 weekly payments sent to South Carolina residents.

Judge R. Lawton McIntosh of the Fifth Judicial Circuit in Richland County dismissed the lawsuit Friday, ruling the plaintiffs did not have the right to an injunction.

McIntosh said anonymous plaintiffs are barred from such an action against Ellzey by state law, the supplemental payments were separate and not part of the federal Social Security Act as the plaintiffs claimed, McMaster and Ellzey have the right to determine what is in the best interest of the state and a preliminary injunction isn’t appropriate because such an injunction is meant to maintain the status quo. The status quo is that the state is not part of the federal supplemental program.

McIntosh also ruled the plaintiffs would have had to identify themselves were the case to move forward.

“The Court correctly recognized that this lawsuit lacked merit from the start and appropriately rejected the plaintiffs’ effort to force the State to reenroll in these optional federal unemployment programs," McMaster said in a statement. "I applaud the Court for dismissing this case and declining to reinstate the very payments that helped create the current labor shortage.

“These supplemental payments were intended to provide short-term assistance to individuals who lost their jobs, through no fault of their own, at the start of the pandemic," McMaster said. "Continuing these supplemental benefits would have converted that emergency aid into a dangerous federal entitlement, incentivizing workers to stay at home rather than applying for one of the over 86,000 open positions in the State of South Carolina. Businesses large and small are fighting to survive and thrive, and they should not have to compete with federal benefits when looking for employees.”

South Carolina was one of 26 states that left the federal supplemental unemployment program early.

Similar lawsuits have been filed in Arkansas, Florida, Indiana, Maryland, Ohio, Oklahoma, Tennessee and Texas asking for relief on behalf of residents. Judges in Indiana and Maryland have ordered the states to re-start participation in the program pending the result of the cases.

“Today’s court decision to dismiss the lawsuit challenging the Governor’s ability to terminate optional federal unemployment benefits is critical to keeping our economy moving forward," President and CEO of the South Carolina Chamber of Commerce Bob Morgan said. "We commend Governor McMaster for making the decision in May to take this action, balancing the needs of our employers and the citizens of South Carolina. We look forward to continuing to support the Governor, DEW, and other business associations in opposition to this lawsuit.”