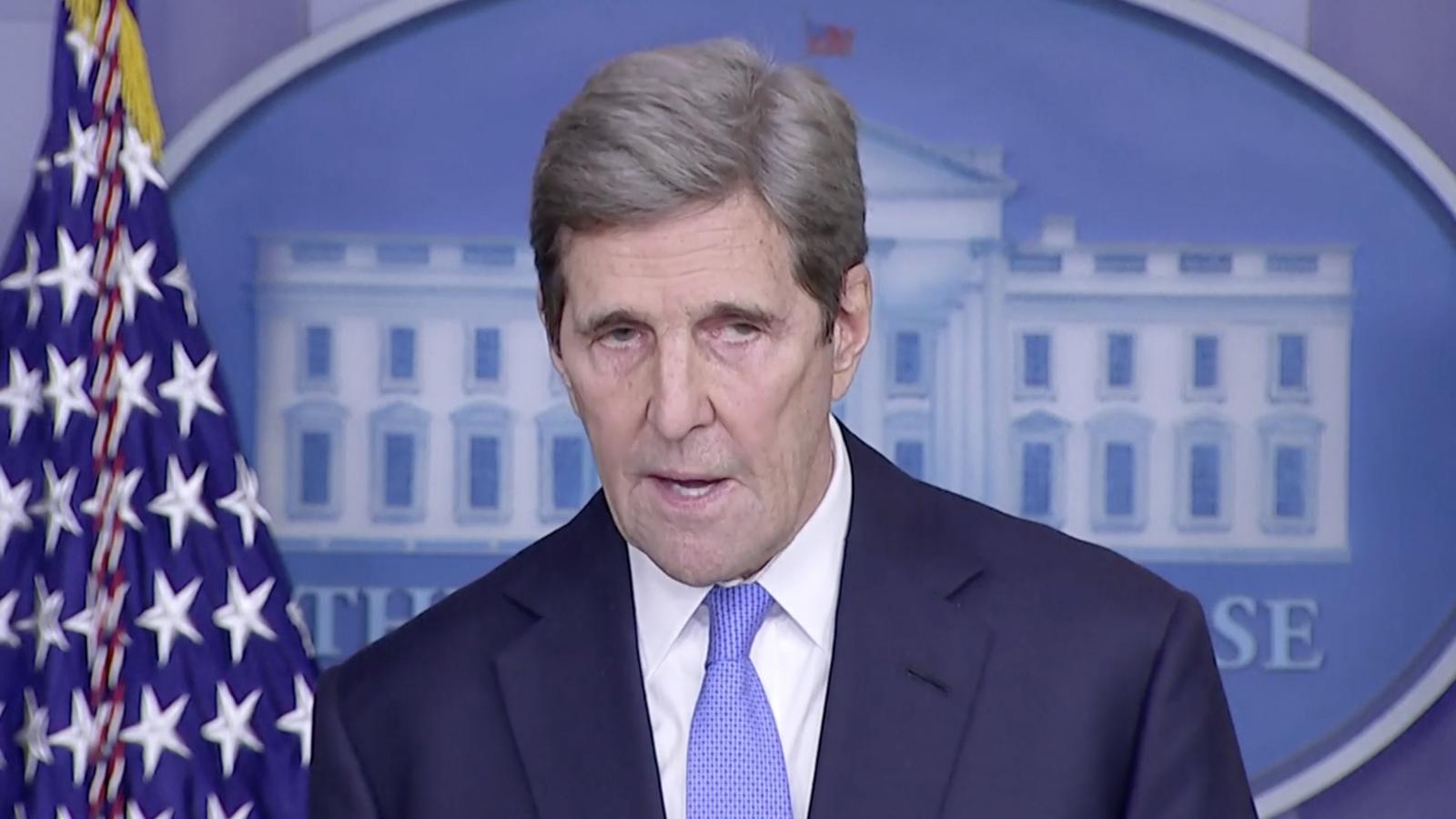 The Biden administration official made the statement to Bloomberg while in Glasgow, Scotland, at the COP26 conference.

Despite Kerry's comment, the U.S. did not sign a pledge last week that would phase out coal-fired power plants in the 2030s and 2040s. The administration has a stated goal of decarbonizing the electricity sector by 2035, but does not have a policy regarding goal use in the 2030s.

"By 2030 in the United States, we won’t have coal. We will not have coal plants. We’re saying we are going to be carbon free in the power sector by 2035. I think that's leadership. I think that's indicative of what we can do," Kerry told Bloomberg editor in chief John Micklethwait.

Coal continues to provide close to 25% of U.S. electricity to Americans annually.

The administration's most ambitious efforts to curb the country's continued use of coal were tossed from the $1.75 trillion spending package by West Virginia moderate Democratic Sen. Joe Manchin, whose state is coal-rich.