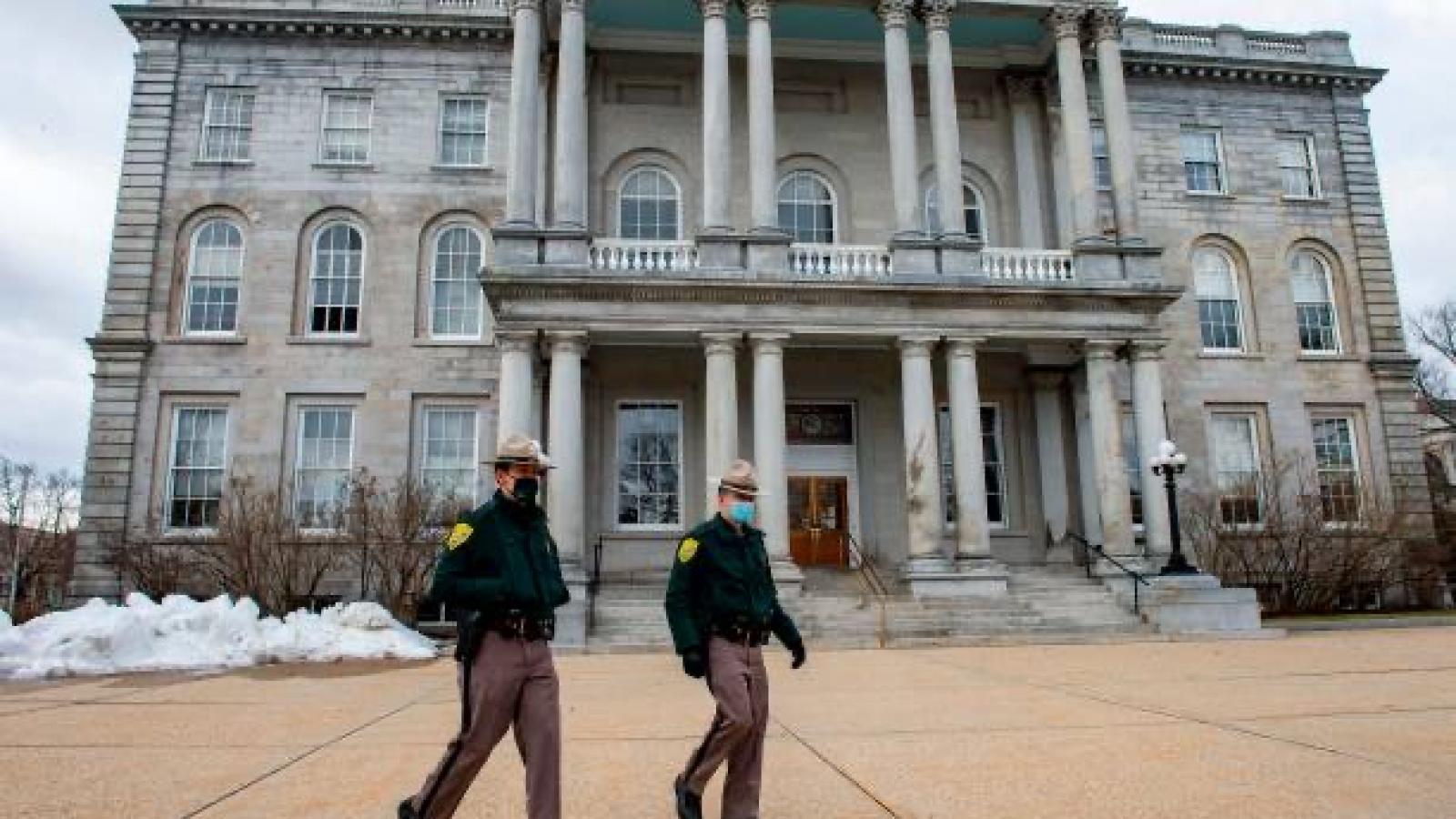 A New Hampshire lawmaker is pushing for a referendum asking the state's voters if they want to secede from the United States.

State Rep. Mike Sylvia, a Belmont Republican, said he has filed a proposed constitutional amendment that would ask voters in the 2022 midterm elections to break ties with Washington, D.C., and become a separate nation-state.

In an interview, Sylvia said he filed the measure in response to the federal government's actions to prevent spread of the coronavirus, including the U.S. Centers for Disease Control and Prevention's eviction ban and more recently President Joe Biden's mandate requiring federal workers to get vaccinated.

"There are hundreds of examples of the federal government overstepping its authority," he told The Center Square. "Enough is enough. We should put this before the voters to decide."

He said while succession would likely mean a loss of federal funding and other support from Washington, there would also be benefits for New Hampshire's residents, such as not having to pay a federal income tax. New Hampshire has no state income tax.

"We are a donor state that pays out more in federal income taxes than what we get back," Sylvia said.

If cleared for the ballot, the referendum would read: "New Hampshire peaceably declares independence from the United States and immediately proceeds as a sovereign nation. All other references to the United States in this constitution, state statutes, and regulations are nullified."

The long shot proposal, which was filed with the Office Of Legislative Services, would need to be considered in the next legislative session that gets underway in January.

To make it to the ballot, the measure would need to be approved by a 60% vote in the GOP-controlled House and Senate before it could be put before voters in the 2022 elections.

The move is backed by a conservative group called Liberty Block, which says New Hampshire voters haven't had the chance to "reevaluate" their relationship with the federal government in hundreds of years.

"Their ancestors made the decision to join the union 240 years ago, in a different world, one in which the federal government did not violate our every right, and did not steal half of our money to fund their tyranny," the group posted.

The group published a list of more than 70 reasons that New Hampshire should secede from the union – ranging from federal "anti-gun laws" to "corona-facsism" and violations of civil rights by federal agencies – and suggested that the Granite State was well-positioned to go it alone.

"New Hampshire citizens are the hardest workers and earn the most money, which is demonstrated by our continent-leading median household income," the group posted. "We don’t need DC politicians to be wealthy."

Sylvia recently came under criticism over comments he made on social media suggesting the pro-secessionists use stereotypes about illegal immigrants to further their cause. That drew a sharp rebuke from House Speaker Sherman Packard, R-Londonderry, who called the comments "shameful."

“Secession is not something House Republican leadership is even remotely involved with, nor do we condone racial stereotyping of any kind," Packard said in a statement.

Last year, Sylvia was one of seven lawmakers who signed a statement calling Sununu a “tyrant,” and declaring that New Hampshire’s government was illegitimate.

New Hampshire isn't the only state where lawmakers have proposed secession.

Many scholars have questioned the legality of states to secede from Washington, D.C., however, pointing out that rulings by the U.S. Supreme Court dating back to the Civil War have deemed it to be unconstitutional.