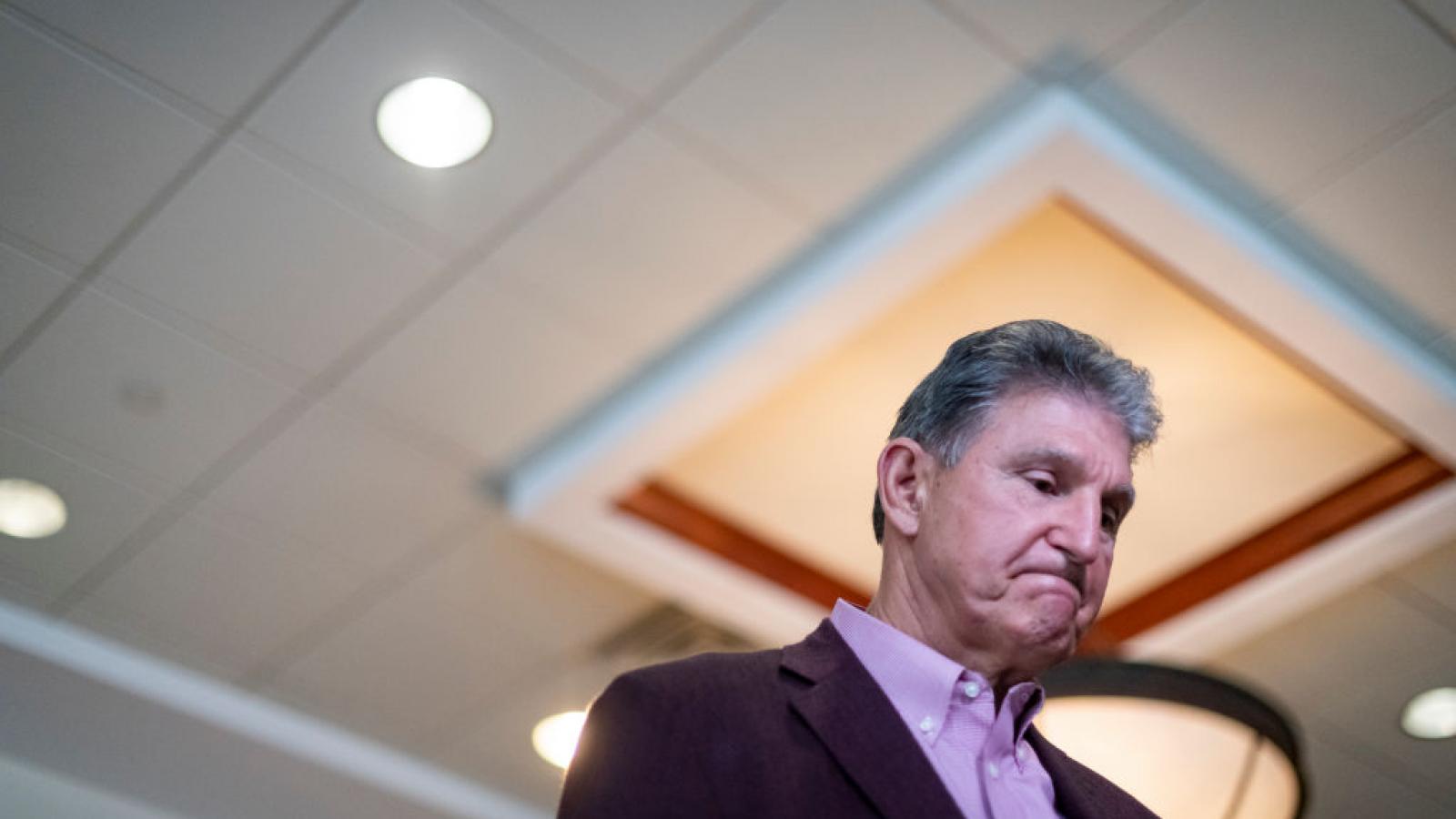 A group of activists are launching a national call-in to urge West Virginia Sen. Joe Manchin to end the filibuster so Democratic lawmakers can more easily pass some of their legislative priorities.

The Poor People’s Campaign, a nonprofit that says it fights for economic justice, is asking people to flood Manchin’s phone line and urge him to vote to end the filibuster. The group is also considering other nonviolent demonstrations, such as sit-ins, if the senator continues to maintain his current position.

Current U.S. Senate filibuster rules require most bills to receive a cloture vote of 60% before they can receive a vote on the floor. The Senate is evenly split between Republicans and Democrats with Vice President Kamala Harris holding the tiebreaker vote. Most Democratic senators support ending the filibuster rule so they can pass bills without Republican support for cloture, but Manchin has been one of the filibuster’s most adamant supporters from within the Democratic party.

“Senator Manchin needs to stop serving the positions of the U.S. Chamber of Commerce and the Koch Brothers in his legislative agenda,” Poor People’s Campaign co-chair Rev. Dr. William J. Barber II, said during a news conference. “...Manchin needs to stop playing games and he needs to stop hiding behind what we call a coward filibuster.”

Barber accused Manchin of playing games with democracy by supporting the filibuster, which is not required by the U.S. Constitution. He said the filibuster has historically been used to block or weaken policies that address labor rights, economic justice, health care and institutional racism.

Some of the policies blocked by the filibuster in the past year include a $15 per hour minimum wage, universal paid family leave, a permanent child tax credit and expansions of public health infrastructure, according to Barber. He alleged that Manchin’s continued support for the filibuster is not moderate, but rather immoral.

Manchin has supported keeping the filibuster in place, even when it allowed Republicans to block bills he supports. He has said consistently that he will never vote to end or weaken the filibuster because the rule helps ensure bipartisan legislation and prevents one party from passing any bills without considering the minority party.

When The Center Square reached out to Manchin’s office for comment, a spokesperson forwarded an op-ed the senator wrote in The Washington Post.

“Every time the Senate voted to weaken the filibuster in the past decade, the political dysfunction and gridlock have grown more severe,” Manchin wrote. “The political games playing out in the halls of Congress only fuel the hateful rhetoric and violence we see across our country right now. The truth is, my Democratic friends do not have all the answers and my Republican friends do not, either. This has always been the case. Generations of senators who came before us put their heads down and their pride aside to solve the complex issues facing our country. We must do the same. The issues facing our democracy today are not insurmountable if we choose to tackle them together.”

Manchin serves as a Democratic senator in a Republican state that has grown even more Republican in recent years. He is not up for re-election until 2024.