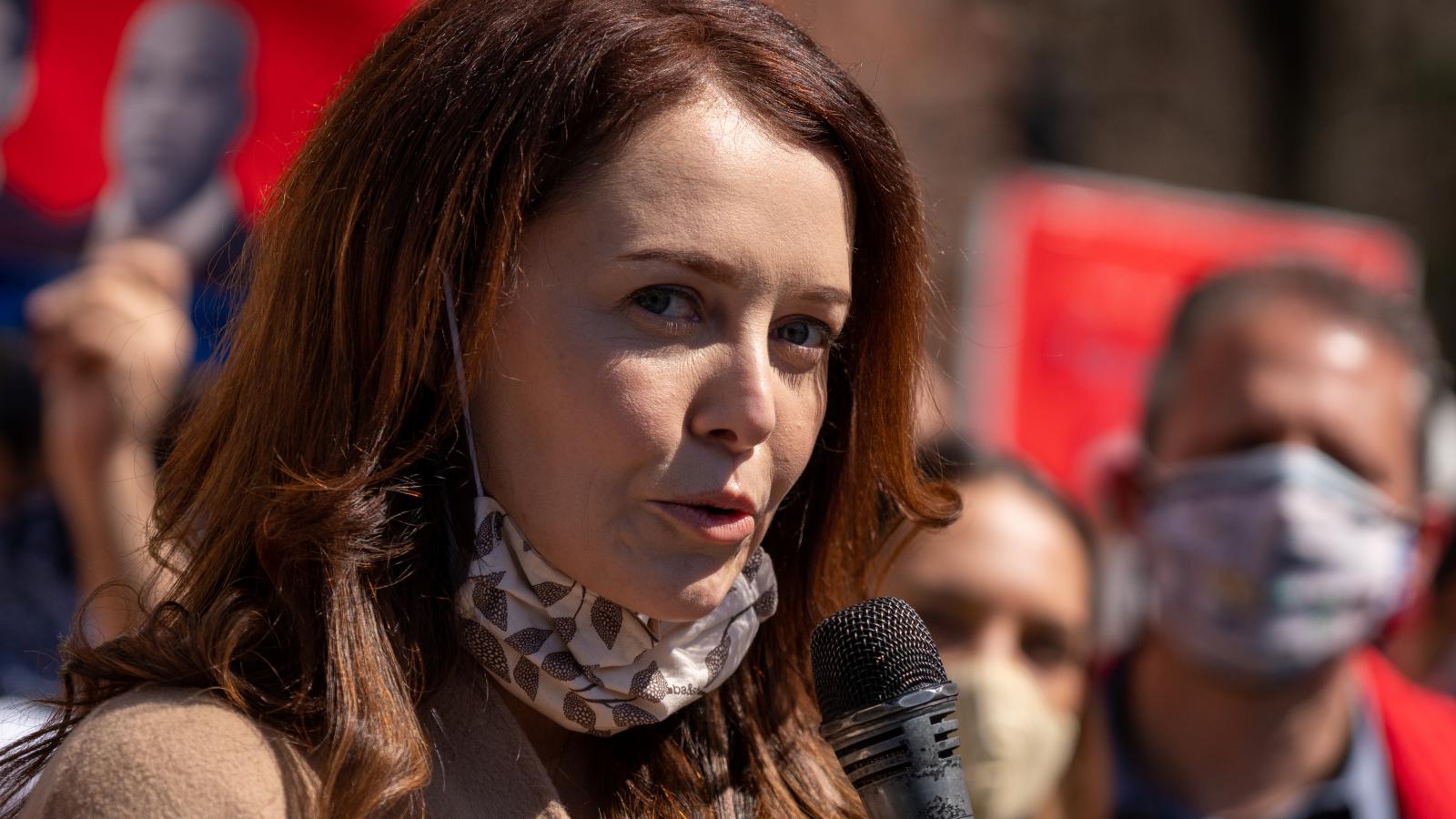 Ex-New York Gov. Andrew Cuomo aide Lindsey Boylan plans to sue the Democratic governor for allegedly retaliating against her for publicly accusing him of sexual harassment.

Boylan said last year in a series of tweets that she had been sexual harassed by the governor for years, allegations that led to other woman coming forward with similar stories and a state probe into the matter.

"Our plan is to sue the governor and his and his coconspirators," Boylan's attorney, Jill Basinger, said Friday on ABC's "Good Morning America" show.

Cuomo has denied the accusations.

The report also revealed allegations that he and some senior staffers attempted to discredit Boylan, violating federal and state law in the process.

The governor is also facing investigations into the allegations outlined in the report, from district attorneys across New York where some of the alleged harassment took place. If the investigations reveal evidence of wrongdoing, the governor could face criminal charges.

Politicians across the country are additionally calling for Cuomo to resign, and an impeachment investigation is underway by the New York State Assembly. Cuomo so far has not announced any plan to resign.