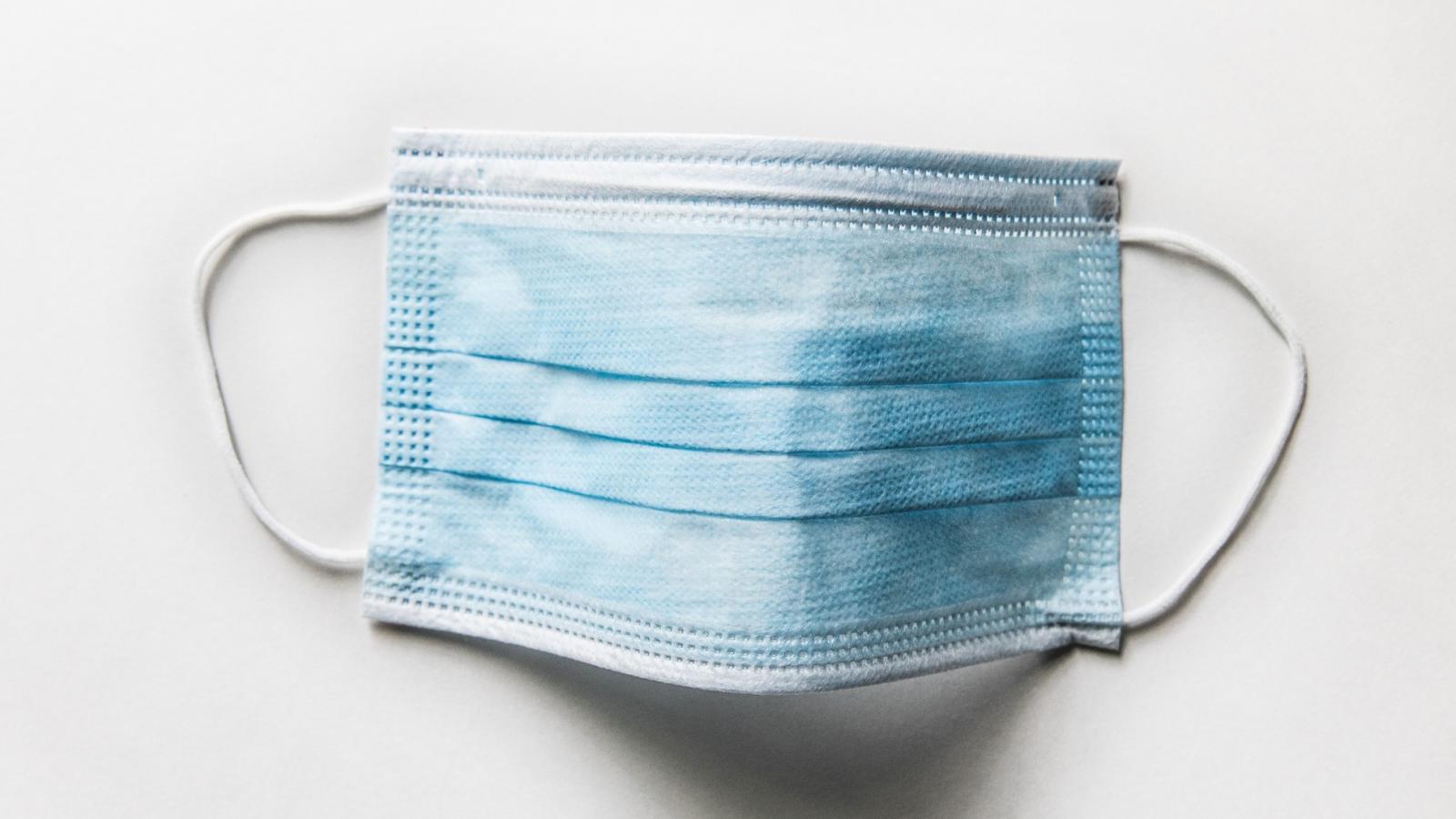 A state education hearing ended early Wednesday as public attendees refused to wear masks in defiance of Gov. John Bel Edwards’ indoor mask mandate and after multiple requests from board members to comply or leave.

The Louisiana State Board of Elementary and Secondary Education (BESE) was considering a list of agenda items, but the hearing was flooded with parents and concerned residents who are at odds with state and local COVID-19 mask mandates for K-12 children.

Many appeared in support of Attorney General Jeff Landry’s opposition to the COVID-19 precautions, which Landry outlined in a recent legal opinion.

In a letter to Sen. Patrick McMath, R-Covington, Landry concluded on behalf of the Louisiana Department of Justice that the BESE could promulgate its own mask rules separate from the governor or local school districts.

“In the absence of any specific legislative intent to the contrary, BESE may, if it chooses, adopt rules governing COVID-19 safety protocols, such as temperature checks, the option of mask mandates or exceptions to mask mandates, and other protocols that schools may seem fit,” he said.

“We also recommend that BESE take into consideration constitutional rights of students that parents may raise,” Landry wrote.

Board members made mask wearing announcements throughout the meeting, which prompted frequent outbursts such as, “I have a choice,” “You are virtue signaling” and “None of you are wearing N-95 masks.”

Attendees repeatedly complained they couldn’t hear panel discussions because board members’ masks were muffling their comments.

“We request that you take down your mask while speaking! We can’t understand you,” someone shouted from the crowded sitting area. “Blah blah blah,” another person shouted in frustration.

The hearing edged in and out of control. State health officials were supposed to testify but said they would not enter the building unless everyone was wearing a mask. That announcement also was met with jeers.

“We already know what they think. We hear from them every day. It’s time to get the other side of the story,” a man yelled from the back of the meeting room.

Upon its return from a recess, the issued an ultimatum: “If the board is not able to continue in an orderly fashion, then the meeting is going to be adjourned.”

The hearing proceeded with public comments regarding school performance grades and new social studies education standards that could implement Critical Race Theory. But when the board opted for lunch instead of addressing the K-12 mandatory mask controversy, the hearing erupted into unsurmountable fits of outrage.

“Some of us have to go back to work,” a male attendee shouted. “I’ll buy y’alls lunch if we can continue,” someone yelled amid the uproar.

State Superintendent of Education Cade Brumley attempted to reason with the crowd.

“We don’t have the authority to override the governor in relation to what goes on in this building at this time,” Brumley said. “In order to have that discussion, in order to hear the voice of the people, we have to ask that that order is complied with.

“Please, if you want us to be able to have this discussion, please put on a mask. If you cannot do that, there is an option to go to another room,” Brumley said.

Less than 90 seconds later, the board voted to adjourn.