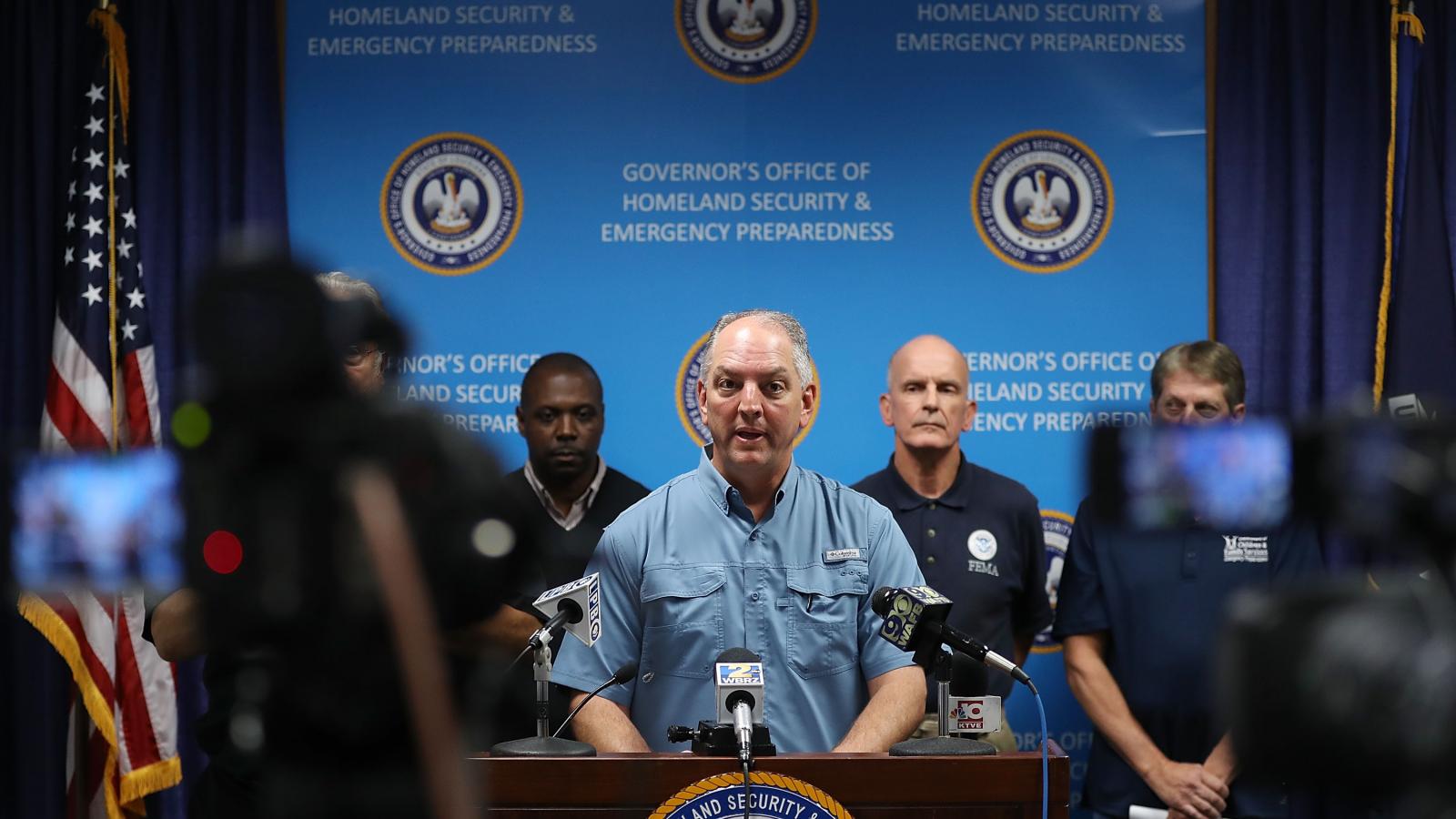 Louisiana voters over the weekend approved a constitutional amendment that decreases the maximum individual income tax rate from 6% to 4.75% beginning next year.

According to unofficial results from Saturday's election, fifty-four percent of voters agreed to Amendment 2, which affects taxpayers making more than $50,000 and couples making more than $100,000 annually. Forty-six percent voted against the measure.

The change also removes the ability of the affected taxpayers to deduct federal income taxes from an individual’s state income tax liability.

The amendment, one of four on the ballot was opposed by the Louisiana Budget Project, which said the amendment would “preserve a status quo where a majority of Louisianans struggle to make ends meet, public colleges and universities remain underfunded and funding for early childhood education remains scarce.”

The Council for A Better Louisiana supported Amendment 2 and said reducing the income tax rate would be "revenue neutral to the state and taxpayers.”

Voters rejected the creation of a central sales tax authority in the state in the closest vote on the ballot. Fifty-two percent voted “no” and 48% said “yes” on Amendment 1, according to unofficial results.

That means Louisiana will continue its current system with the Louisiana Department of Revenue collecting the 4.5% state sales and use tax and local governments collecting 5% of the same tax. The system is further complicated by differing tax policies among the state’s 64 parishes, according to a report from the Public Affairs Research Council.

“This highly decentralized system is unusual; nearly all other states allow a central collector who remits the revenue to the appropriate state and local jurisdictions and acts as the central authority for how and when taxes should be applied,” the report said.

The Louisiana Association of Business and Industry (LABI) backed Amendments 1 and 2 and created a website campaigning for their approval, www.untanglemytaxes.org. The state’s tax system is “complicated” and the amendments would "finally simplify our system, meaning lower tax rates and more jobs in Louisiana,” the organization said on the website.

Voters also struck down two other proposed constitutional amendments. Amendment 4 would have allowed state lawmakers to redirect 10% of dedicated funding to other funds to cope with budget deficits, which is double the current amount of 5%. Seventy-two percent of voters said “no” with 28% answering “yes,” unofficial results showed.

Amendment 3 would have allowed levee districts created after 2006 to raise taxes in districts where a majority of voters approve. The money was slated to go toward “constructing and maintaining levees, levee drainage, flood protection and hurricane flood protection” Fifty-eight percent of voters said “no” to the amendment with 42% approving the measure, according to unofficial results.

Turnout was low with about 13.5% of registered voters going to the polls, according to figures from the Louisiana’s Secretary of State’s Office.