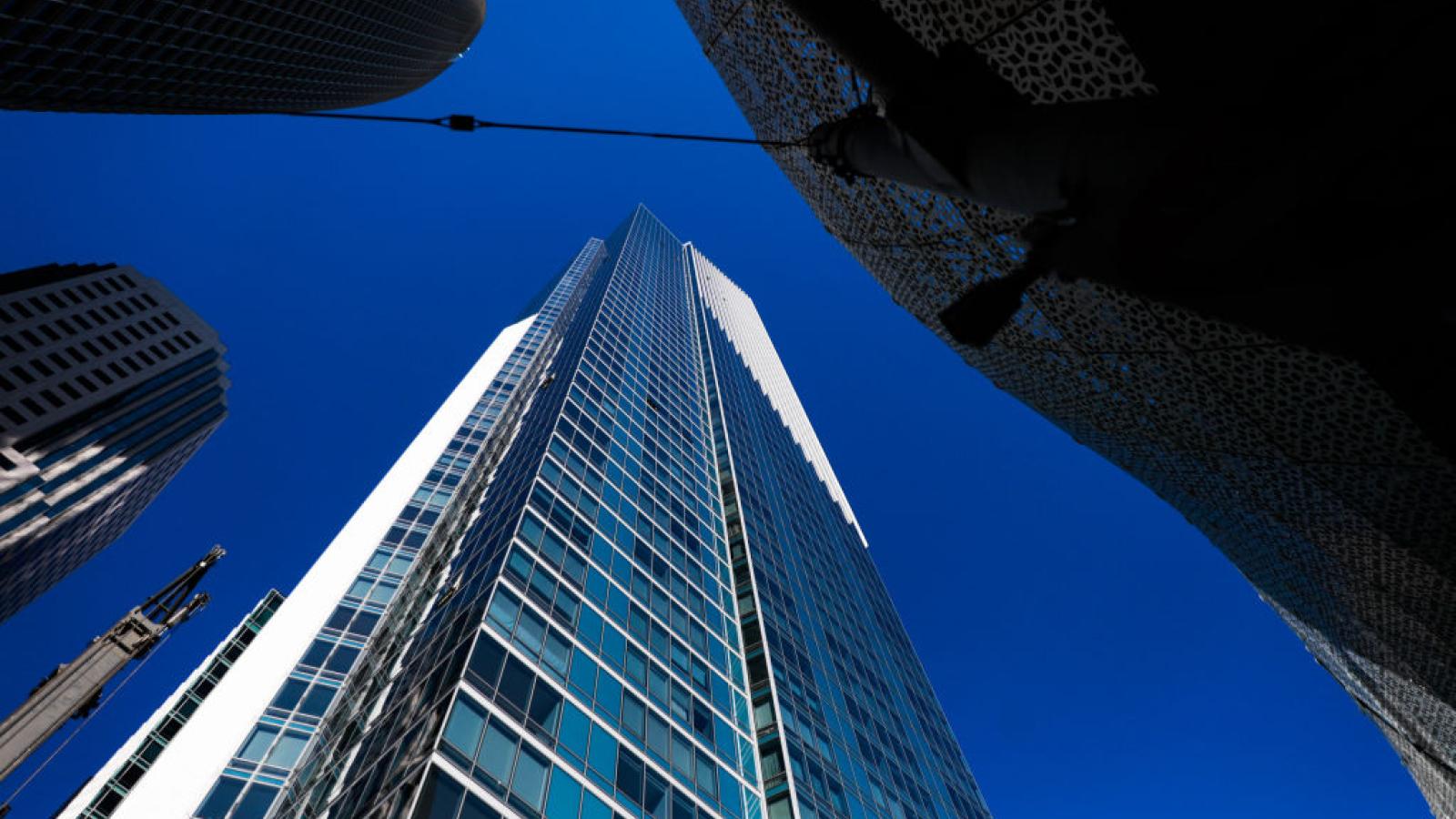 A major skyscraper in San Francisco is continuing to suffer from significant tilting and sliding issues as a structural retrofitting of the building works to address the apparent instability of the property.

The Millennium Tower — the tallest residential building in San Francisco — is "not just sinking and tilting," it's "also sliding," according to an investigation by local NBC affiliate KNTV.

The sinking of the building has been known for at least several years, having reportedly first been discovered in 2015. The sliding of the building appears to be a relatively recent development, one that engineers are working to counteract.

"Given the present westward tilt of the building, about 24 inches as measured at the roof, the gap between the two buildings in the east-west direction has widened by about 1 inch," Ron Hamburger, the lead engineer of the building's retrofitting project, told KNTV.

The high-rise is located in the South of Market, or SoMa, district of San Francisco. It has slightly over 400 residential units as well as private amenities for homeowners there.