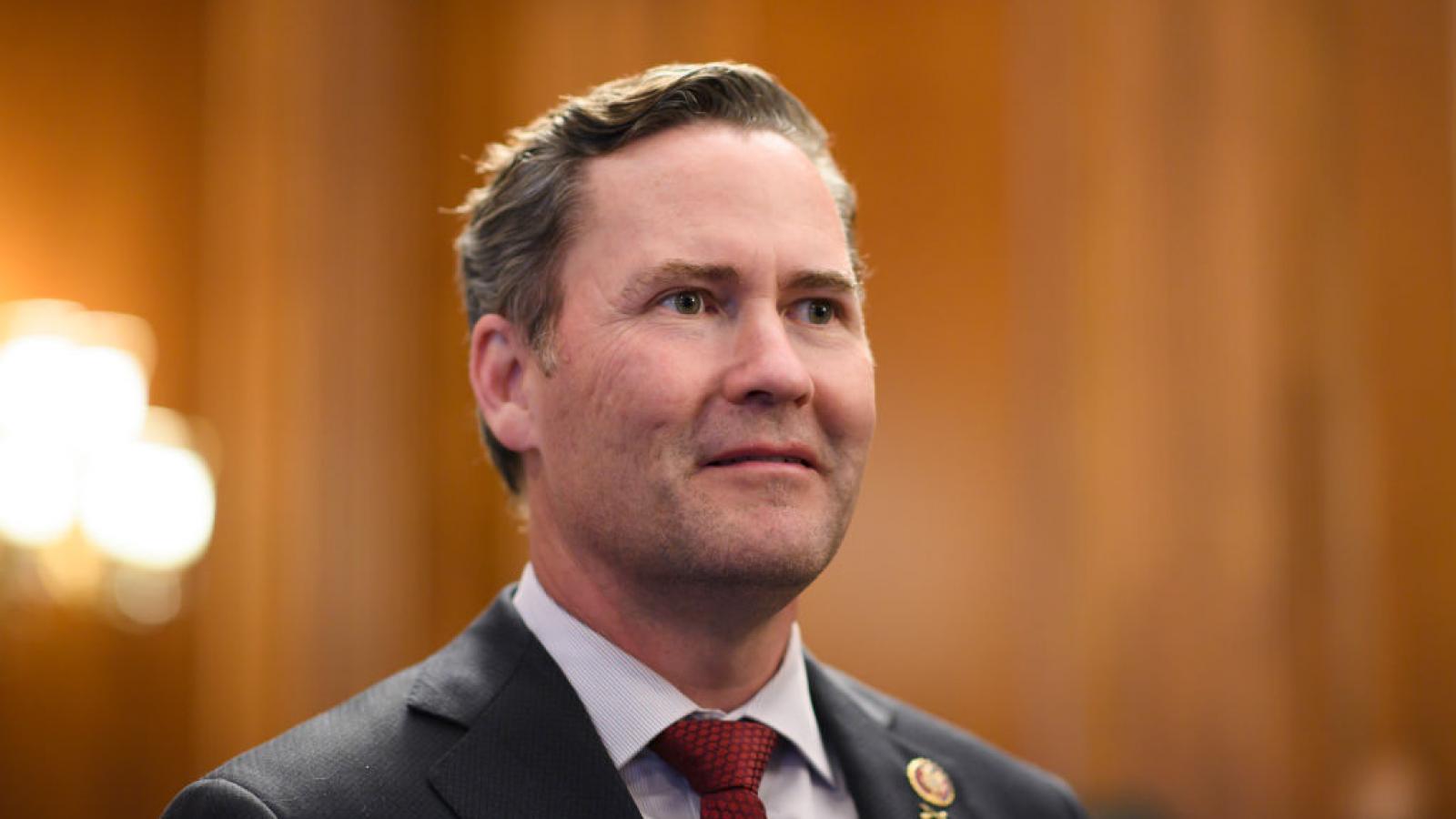 In the hours after the last U.S. soldier boarded a plane to depart Afghanistan, members of Congress remained in contact with Americans and their allies still seeking to leave the country.

U.S. Sen. Mark Kelly, a freshman Arizona Democrat, said Tuesday morning that he’s grateful for the 800,000 service members who had served in the war-torn country over the last two decades. He added that his office is still in communication with some in Afghanistan.

“I will continue working to assist Americans and Afghan partners trying to leave Afghanistan,” the former U.S. Navy captain said. “Leaving any American citizen behind is unacceptable, and I will keep pushing this administration to do everything in its power to get our people out.”

U.S. Rep. Ruben Gallego, a Phoenix Democrat and Operation Iraqi Freedom veteran who served in the Marine Corps, struck a dire tone Saturday in describing his office’s efforts to help those stuck in Afghanistan.

“I don’t pray often but I am now. I am trying to get people out of Afghanistan,” he said. “If you can add this to your prayer card tonight I would appreciate it.”

U.S. Rep. Mike Garcia, R-Calif., said Sunday night that his office had maintained contact with some of the stranded Americans.

“My office continues to work around the clock to evacuate multiple American citizen families that are stuck in Afghanistan,” the former Navy fighter pilot tweeted. “Sadly, the Taliban is turning them away.”

Rep. Mike Waltz, a Florida Republican and former U.S. Army Green Beret, said Tuesday his office was still receiving messages from Americans outside of the gates of Hamid Karzai International Airport and that others are stepping up to get them aid.

“Congressional staff, along with veterans groups on their own time and their own dime, have had to step into this void,” Waltz told FOX News Tuesday.

New Jersey Democratic Rep. Andy Kim, who worked for Gen. David Petraeus in Afghanistan, offered several steps the U.S. could take to help get those stranded to safety, including working with other countries to run Hamid Karzai International Airport.

“In the coming days and weeks we will undoubtedly see a drop in media coverage on Afghanistan, but let us commit to keeping up our attention for those still in harm’s way,” he said. “We still have more work to do.”