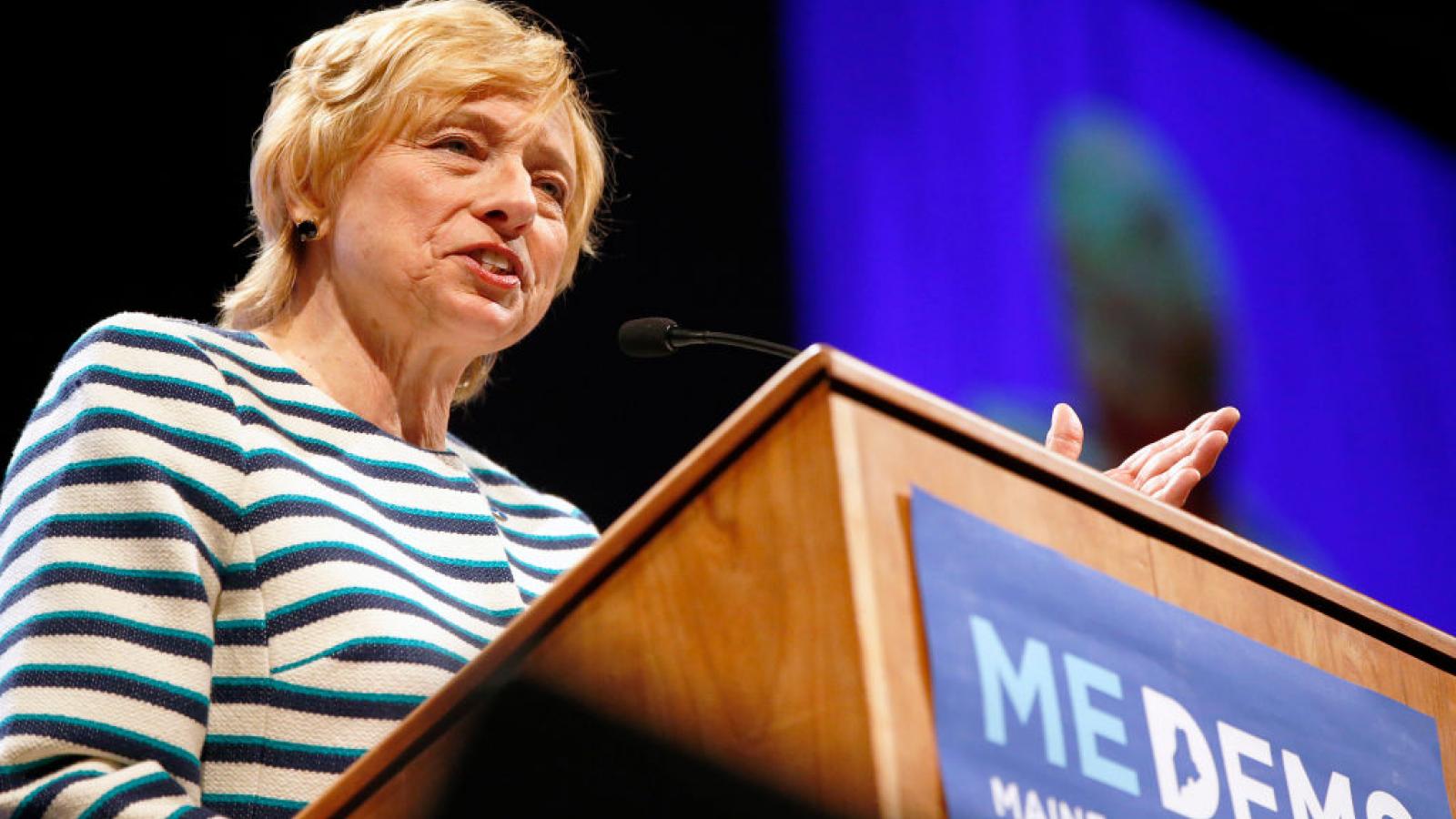 Maine Gov. Janet Mills has rejected a plan that would have allowed the state's federally recognized tribes to open casinos on their lands.

The proposal, which recently passed the state Legislature, would have required the state to negotiate a new compact with the Passamaquoddy, Penobscot Nation and Houlton Band of Maliseet Indians to operate casinos and gaming operations in their territories.

But Mills said the bill is "flawed" and would have exposed the state to "expensive and time-consuming litigation" by existing casino operators, among other concerns.

"Legislation that provides for tribal gaming does not have to, and should not, set the stage for legal conflict which would exacerbate tensions at a time when we are working hard to improve relationships," she wrote in her veto message.

Mills said another issue is that the proposal didn't include "measures that minimize and account for the fiscal impact of these facilities" on the state from the diversion of gaming from the state's existing casinos.

Maine's Gaming Control Board has estimated the potential hit to the state's tax coffers from allowing tribes to offer gaming at more than $17 million a year.

In her veto message, Mills said she believes the tribes "have been unfairly excluded from the opportunity to operate their own gaming facility" and said she remains committed to working with them on a compromise that addresses many of the bill's shortcomings.

A landmark land claims settlement of 1980 exempted Maine from federal Indian gaming laws, which has prevented the tribes from opening casinos on their lands.In recent testimony on the bill, Penobscot Nation Tribal Ambassador Maulian Dana said the issue is one of fairness to Maine's tribes, who deserve the same rights federal law affords other native peoples."For the tribes this is not about the ethics or mechanics of the gaming industry itself," Dana wrote in recent testimony. "This is about our inherent sovereignty as tribal nations and the right to self-determination and self-governance."The proposal faced pushback from the operators of one of Maine's two existing casinos, who argue that the changes would oversaturate the state's gaming market.Dan Walker, a lobbyist for the Oxford casino, said that the casino industry is just beginning to recover from the economic impact of the pandemic. Adding more casinos would only "cannibalize" the industry, he said."Casino expansion will put an end to this success," Walker told lawmakers in recent testimony on the bill. "Expanding gaming in Maine, like has occurred in other jurisdictions to the point of saturation, will hurt the existing facilities, cost jobs, and stagnate their development." Mills said another wrinkle in the plan was that it would have required many of the details to be worked out as part of a new compact with the tribes."We cannot defer any of the questions this bill raises to be answered later in a negotiated compact, because a state-tribal compact may never come to pass," she wrote.