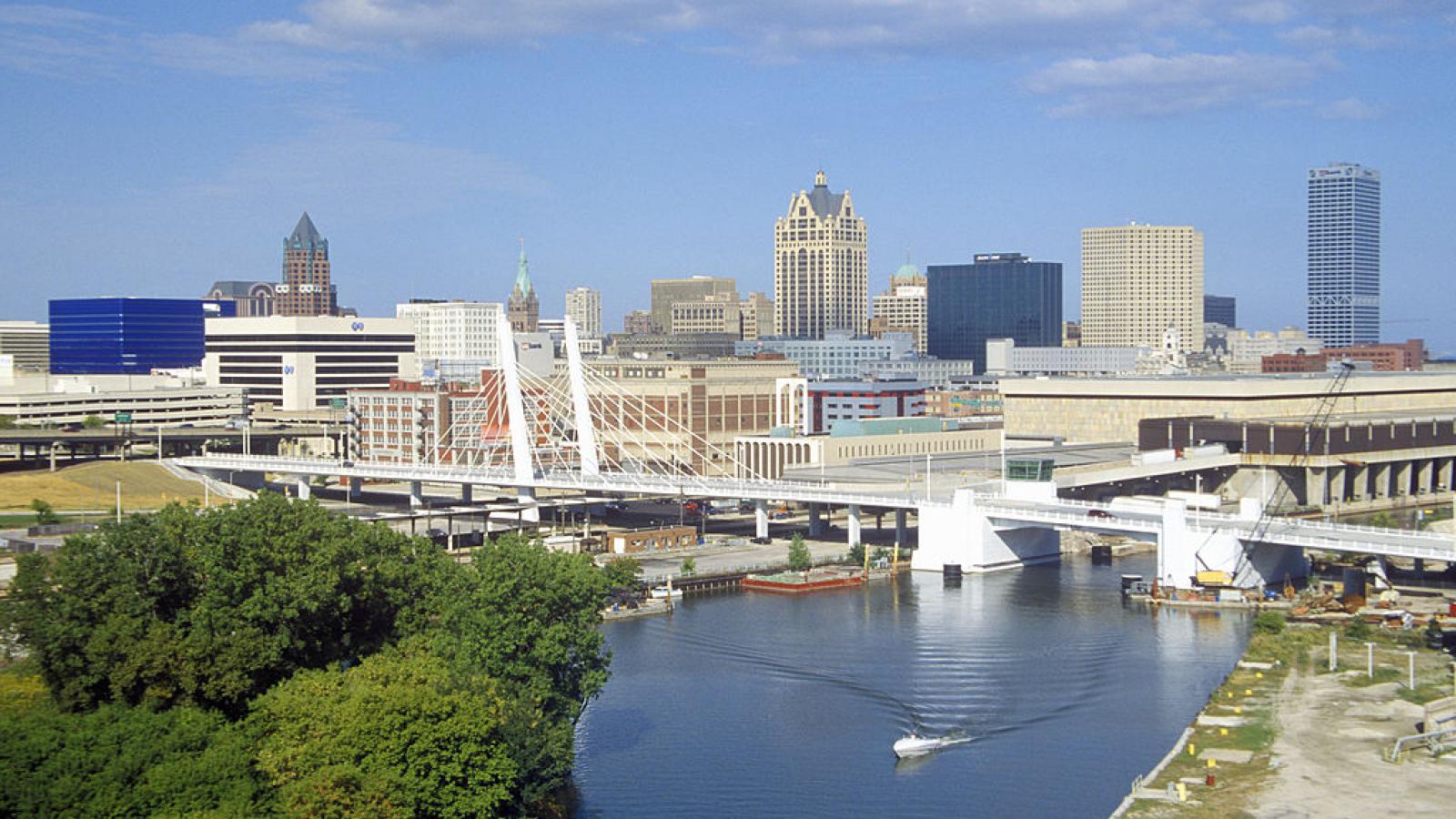 A Milwaukee alderwoman and a Democratic candidate for the U.S. Senate is looking at felony embezzlement charges.

Prosecutors in Milwaukee filed the charges against Alderwoman Chantia Lewis on Tuesday.

Lewis denies any and all illegal conduct.

“Make no mistake, I am innocent of any criminal wrongdoing,” Lewis said in a statement.

The District Attorney’s Office says Lewis defrauded the city of Milwaukee and her campaign of over $21,000.

"She misappropriated funds belonging to her campaign by depositing campaign contributions into her personal bank accounts, as well as using campaign funds to pay for personal expenses," the charges state.

Lewis on Tuesday claimed it’s a misunderstanding, not a crime.

“After 4 years as an elected official, we were recently advised, for the first time, by the DA’s office about some potential campaign reporting errors. Upon notification of these accounting errors, we have worked with and cooperated fully with the DA’s investigation,” Lewis said. “I am confident that once this is over, I will be absolved.”

Lewis is due to appear in court to face the charges on September 29.