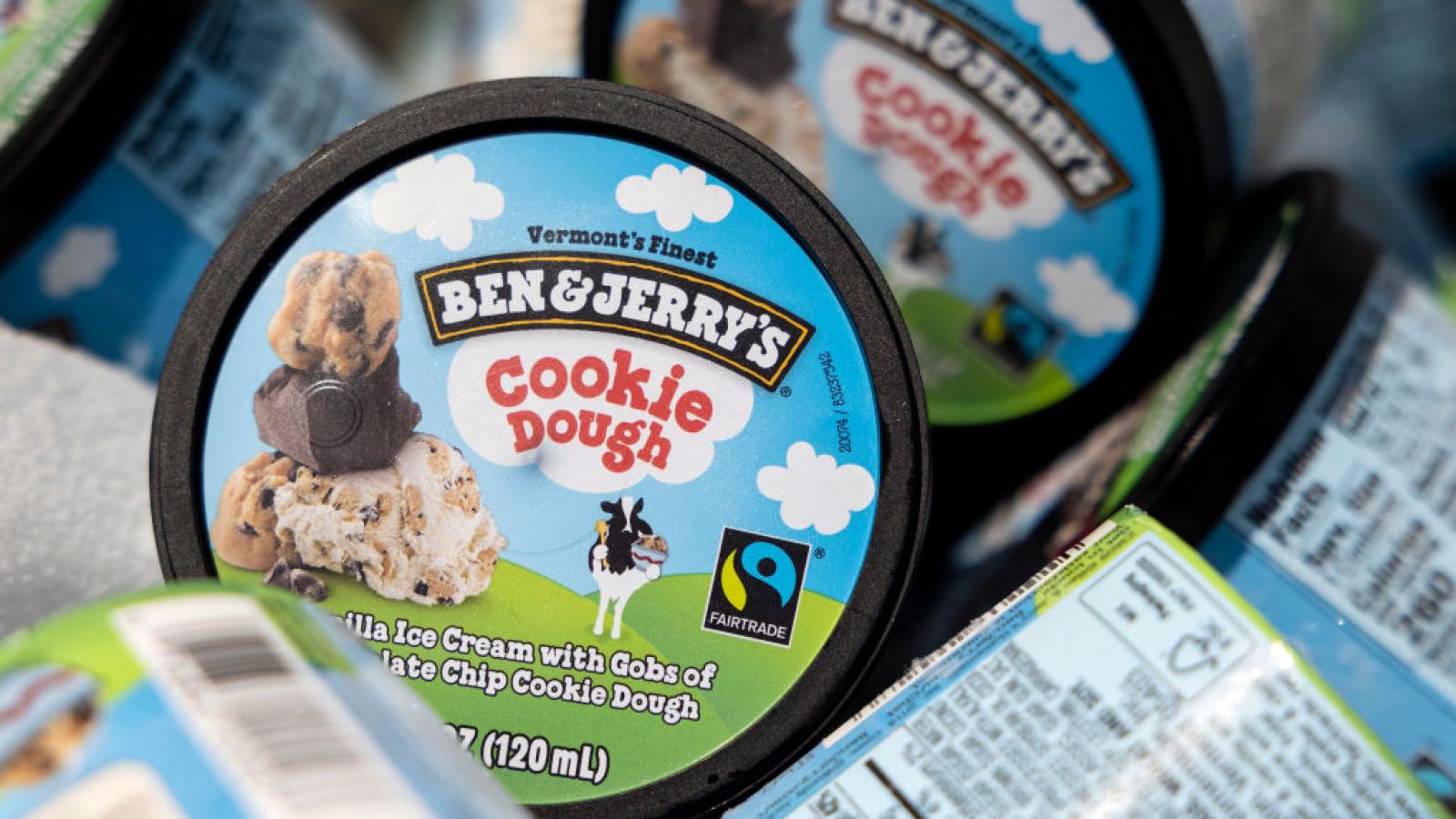 Arizona Attorney General Mark Brnovich announced he’s joined 11 other states in urging Unilever and its subsidiary, Ben & Jerry’s Homemade Inc., to reverse their decision to boycott the State of Israel.

“We must defend the laws of our states and oppose attempts by global corporations to engage in economic warfare against the State of Israel,” Brnovich said.

“Despite the fact that the policies of most U.S. States opposing the boycotts of Israel are widely known, Unilever has embarked on an unfortunate and financially misguided path of testing our states’ resolve by refusing to stop Ben and Jerry’s from boycotting selected regions within the State of Israel,” the letter read.

Vermont-based Ben and Jerry’s announced July 19 it no longer would sell its products in the West Bank, Gaza Strip and East Jerusalem. It referred to the areas as “Occupied Palestinian Territory” in its announcement.

“We reject and repudiate all forms of hate and racism,” Ben & Jerry's said in a statement. “Our decision to exit the OPT was based on our belief that it is inconsistent with our values for Ben & Jerry’s to be present within an internationally recognized illegal occupation. Speaking and acting on our values is neither anti-Israel nor antisemitic.”

The company will continue to sell ice cream in Israel, however.

New Jersey, New York, Texas and Florida have done the same, according to the attorneys general letter to Unilever.

In recent years, 33 states, including Arizona, have adopted anti-BDS statutes that “prohibit investment of public pension funds or the awarding of government procurement contracts to companies that boycott Israel.”